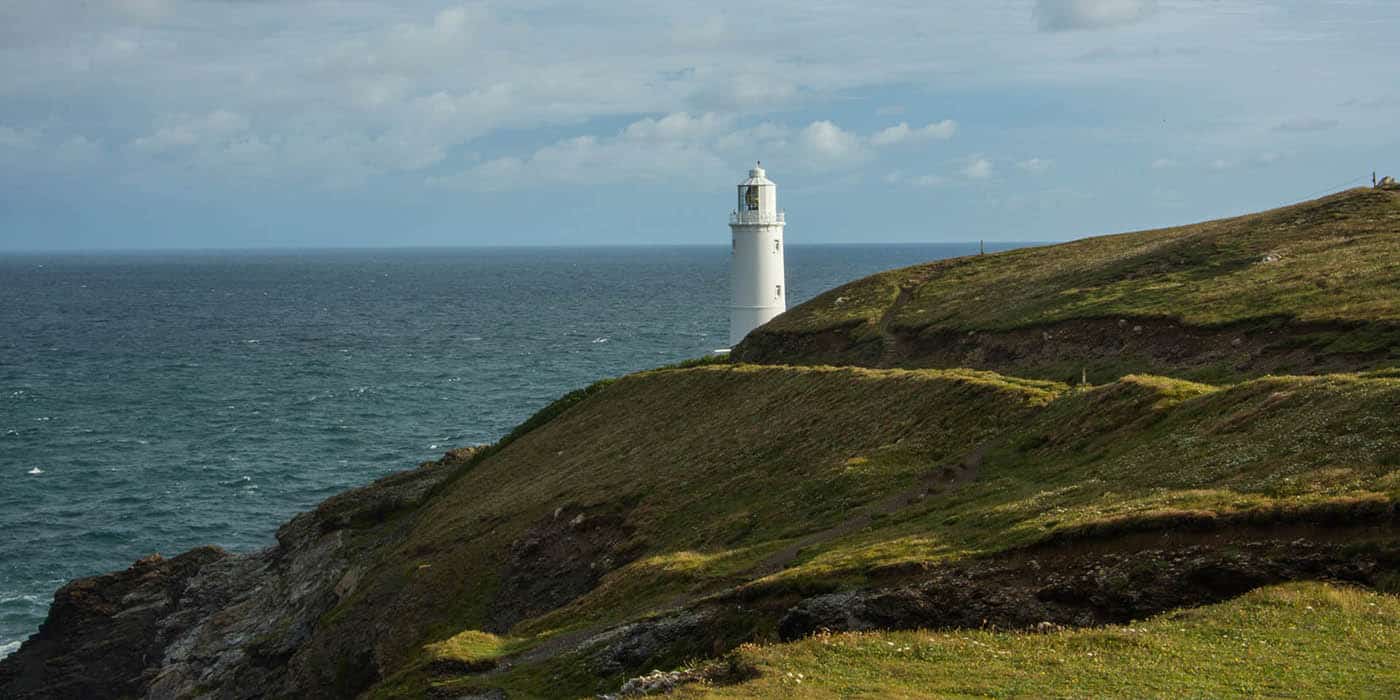 The TOP 10 ACTIVITIES viewed on UK Beaches Guide during January were:

This lighthouse was completed in 1971 and replaced a light vessel which had marked the Royal Sovereign Shoal since 1875. It is of concrete construction and was built in two sections on the beach at Newhaven. The base and vertical pillar section were floated into position and sunk on to a levelled area of the sea bed and the upper cabin section and superstructure were then floated over the pillar section. The pillar had an inner telescopic section which, when attached to the cabin, was jacked up 13 metres and locked into position. The underside of the cabin is well above the maximum wave height and the navigation light is 28 metres above sea level.

This is an undeveloped, and largely undiscovered, a section of West Sussex. Arun District Council has a guided walk of 4.5 miles perfect if you are in the area and want to get away from it all for a couple of hours. Alternatively, grab an OS explorer series 121 – Arundel and Pulborough map and just plan your own route. This part of the coast has two points of parking, Climping Beach and Littlehampton West Beach, but the guided walk starts at the West Beach. This is a great place for wildlife: – Oystercatchers – Mermaid’s Purse – Sea Kayle – Yellow Horned-Poppy – Ringed Plover – Common Lizards

Caldey Island lies about 3 miles off the south coast of Pembrokeshire facing the town and harbour of Tenby. it is 1½ miles long and less than a ¾ mile wide.

Built from local stone, Anvil Point Lighthouse was completed in 1881 and opened by Neville Chamberlain’s father, the Minister of Transport.

The light is positioned to give a waypoint for vessels on passage along the English Channel coast. To the west, it gives a clear line from Portland Bill and to the east guides vessels away from the Christchurch Ledge and leads them into the Solent.

Lighthouse has a visitor centre.

Go Ape Edinburgh, giant obstacle courses up in the trees using ladders, walkways, bridges and tunnels made of wood, rope and super-strong wire, and top it all off with the country’s best zip lines

We then kit people out with harnesses, pulleys and karabiners, give them a 30-minute safety briefing and training and let them loose into the forest canopy, free to swing through the trees. Of course, instructors are always on hand, regularly patrolling the forests (not in monkey suits unfortunately!)

The result is spectacular. The Go Ape experience gets the adrenalin pumping, gets people out of their comfort zones and above all (no pun intended), it’s just great fun.

Start Point is one of the most exposed peninsulas on the English Coast, running sharply almost a mile into the sea on the South side of Start Bay near Dartmouth. The Lighthouse, sited at the very end of the headland, has guided vessels in passage along the English Channel for over 150 years.

Lighthouse has a visitor centre.

This light is responsible for guiding ships of all sizes and nationalities into the deep water channel for Portsmouth and Southampton. The story of its strange origin goes back half a century. In the early part of 1918 attacks by German U-boats on our merchant fleet caused the Admiralty so much anxiety that it was decided to take strong if unorthodox, countermeasures and a startling plan were drawn up by “backroom” scientists. This was to sink a line of eight fort like towers (each costing £1 million) across the straits and to link them with steel boom nets, with the idea of closing the English Channel to enemy ships. About 3,000 civilian workmen were brought to a quiet backwater at Shoreham and work began almost at once on two of these towers – each 40 feet in diameter with latticed steelwork surrounding the 90-foot cylindrical steel tower and built on a hollow 880-foot thick concrete base designed to be flooded and sunk in about 20 fathoms. The vast honeycombed concrete base was shaped with pointed bows and stern for easy towing.

One tower was completed when the war finished in November, and the other half finished giant was broken up for scrap. After much thought it was decided to use the solitary “white elephant” to replace the old Nab Light Vessel by sinking it at the eastern end of the Spithead approaches, also serving as an invaluable naval defence post, if required.

For over 200 years the Smalls Lighthouse has been acting as a guide and hazard warning to passing ships. John Phillips, a Welshman, first conceived the idea of setting a lighthouse on the Smalls, one of two tiny clusters of rocks lying close together in the Irish Sea, 21 miles off St. David’s Head in Wales, the highest peak of which projects only 3.5 metres above the highest tides.

Although the lighthouse was described in 1801 as a “raft of timber rudely put together” it survived for 80 years. Whiteside’s design of raising a super-structure on piles so that the sea could pass through them with “but little obstruction” has been adopted since for hundreds of sea structures.

The present lighthouse was built under the supervision of Trinity House Chief Engineer, James Douglass. Its design was based on Smeaton’s Eddystone tower and it took just two years to build being completed in 1861.

A circular route of varied surfaces and in parts some steep ascents and descents. High levels of skill and off-road experience with high endurance fitness required.