Corblets beach is a sheltered sandy family beach. At high tide the rocks on the left cut off this bay from adjoining Arch Bay.

Small car park at the eastern end of the beach.

We have no current information on dog restrictions for Corblets Beach.

Why not check other beaches nearby as we have 7 beaches around Saint Anne, 7 beaches in Alderney, or check our list of Alderney Dog Friendly Beaches.

0.79 km
Longis Bay is a wide, half-mile sandy beach facing south, protected from winds by a substantial relic of the German Occupation. To one end you have Fort Raz which can be accessed by a causeway which is covered at high tide. Parking at either end of the bay. Toilets at the western end. Share: Read more… 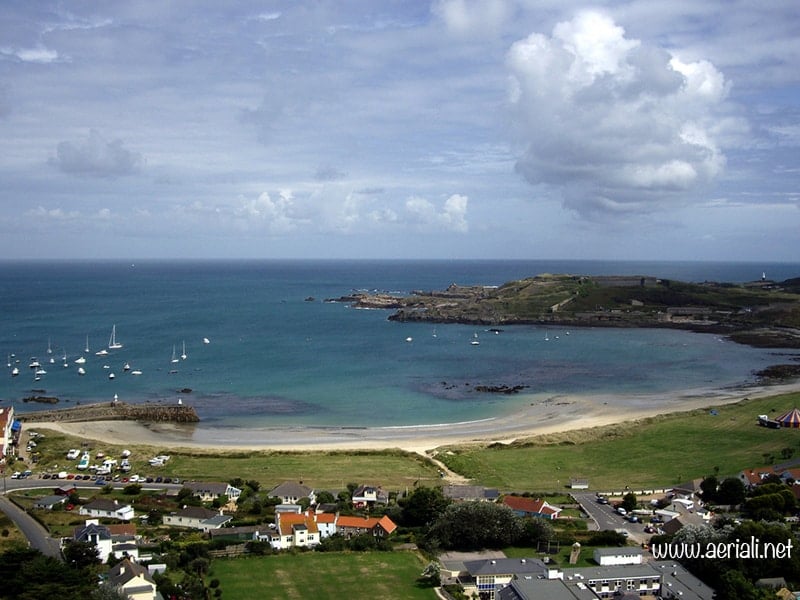 1.83 km
Braye Bay beach sheltered by Alderney’s Breakwater, which stretches three quarters of a mile out to sea, is a few minutes walk from town. Limited parking on Rue de Beaumont. Toilets around the harbour area. Share: Read more… 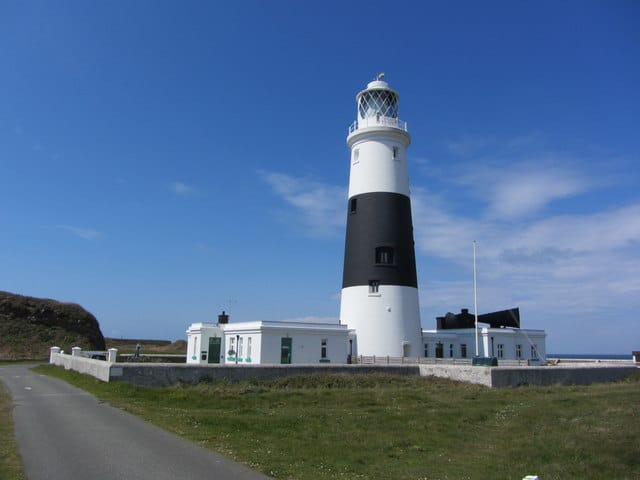 0.64 km
Alderney Lighthouse was built in 1912 in order to act as a guide to passing shipping and to warn vessels of the treacherous waters around the Isle. It is sited on Quénard Point, to the north-east of the Island. The Alderney Race, a notorious strait of water between Alderney and Cap de la Hague in France includes the strongest tidal Read more…

2 km
This station was first established in 1869 and closed in 1884 when there was difficulty in obtaining crew as so many fishermen had left the island. Was re-established in 1985. Share: Read more… 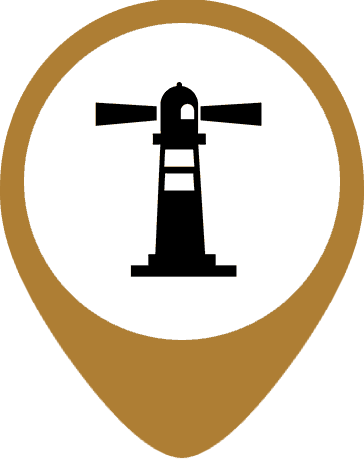 14.11 km
About 1722, the owners of ships passing certain dangerous “Rocks called the Casketts” off Alderney in the Channel Islands, applied to Thomas Le Cocq, the proprietor of the Rocks, to build a lighthouse and offered him ½d. per ton when vessels passed the light. Le Cocq approached Trinity House and a patent was obtained on 3rd June, 1723. Trinity House Read more…