Saumarez Park is the largest public park on the island of Guernsey.

It contains various facilities, including a cafe, a large children’s playground, large open grass lawns and a duck pond. A nature trail links the park with nearby Cobo Bay on the north shore of the island.

Situated within the park, near the Victorian walled garden, is the National Trust of Guernsey’s Folk & Costume Museum. It is housed in a cluster of meticulously restored traditional farm buildings and showcases Guernsey’s heritage with exhibitions covering domestic life, farming, fishing and sea-faring. In addition, special exhibitions from the more than 8000 pieces of its nationally acclaimed costume collection are on display throughout every season 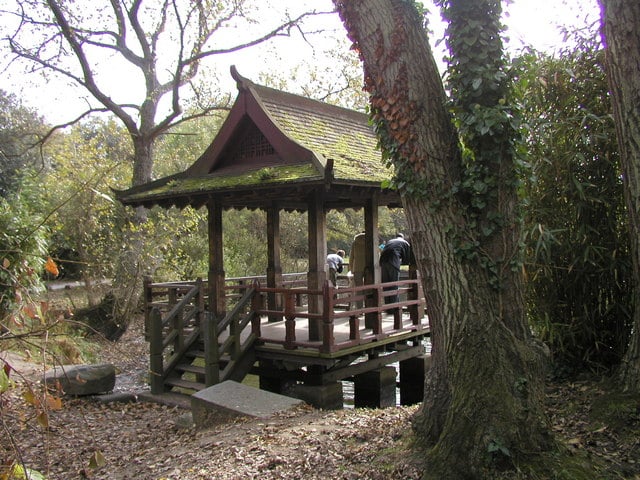 Cobo weather forecast from Yr, delivered by the Norwegian Meteorological Institute and NRK 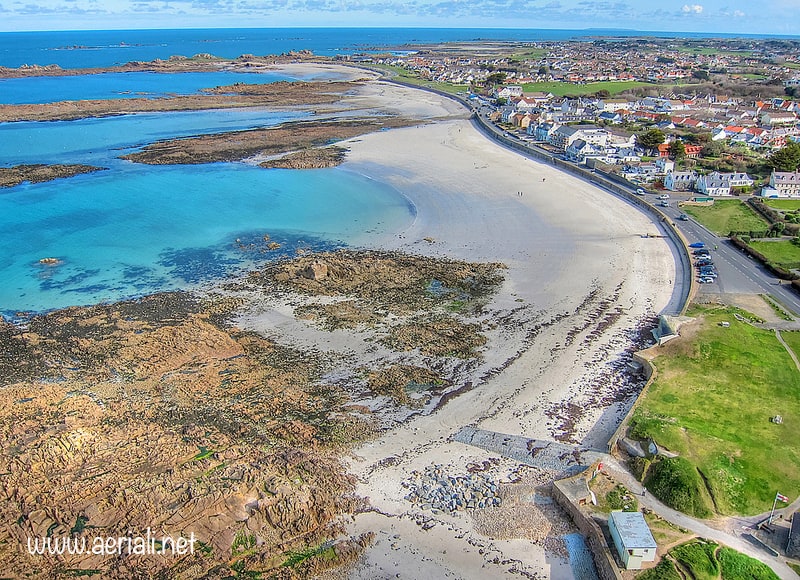 1.15 km
Cobo beach is probably the second most popular beach on Guernsey. It is primarily a sandy channel lying between the distinctive Cobo geology. It is deceptively steep around the half-tide mark and at low tide the sea is not anything like as far to reach as other beaches on the island. Car parks can be found at both ends of Read more…

Some more seaside locations in Castel