Bears beach is a west-facing sand and shingle beach that is located just off the entrance to the Common at Robert’s Cross.

No facilities, the nearest toilets are back at the village by the harbour, opposite the cafe and pub.

We have no current information on dog restrictions for Bears Beach. 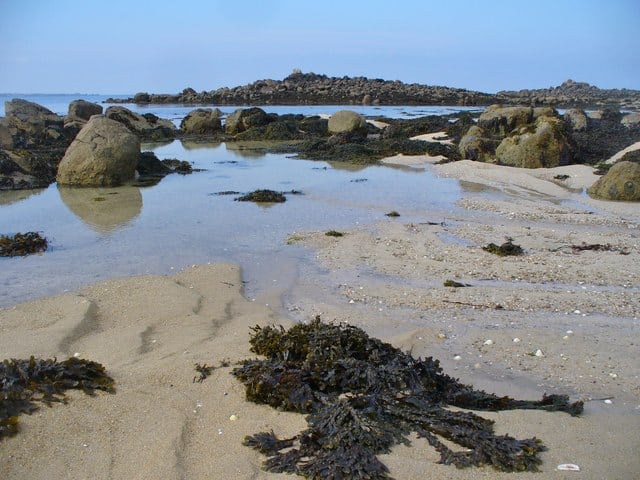 0.42 km
Oyster beach is the short piece of sand at the far north-western end of Herm and it is ‘off the beaten track’ so does not receive many visitors. From a swimming perspective, extreme caution should be taken as the tidal current is very strong here. Read more…

0.47 km
Fishermans beach is a west-facing sand and shingle beach that is located immediately north of Herm’s harbour. A popular beach to paddle and swim in the shallows, but be wary of visiting boats that often anchor close to shore. Read more… 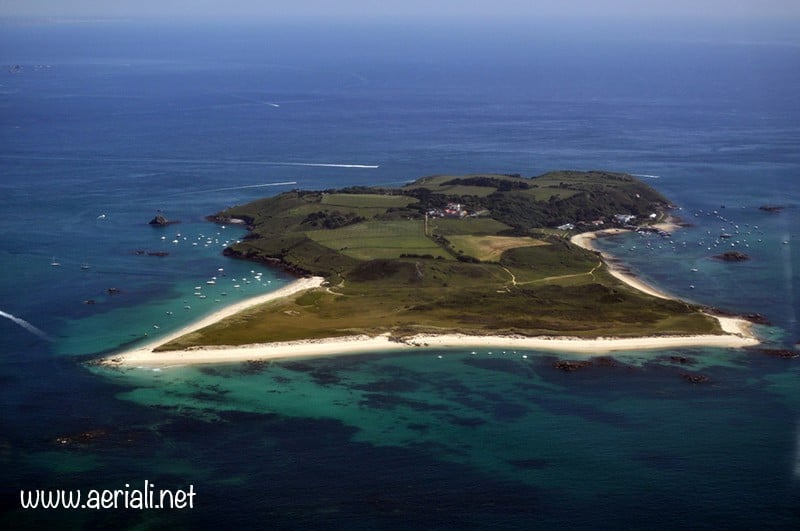 0.67 km
Mouisonniere Beach is an underrated sandy affair that runs the entire length of Herm’s north coast between Alderney Point and Oyster Rocks. This is the beach to go for almost total peace and quiet as many people do not make the effort to either cross the Common to get there or walk around the coastline. No facilities. Shell Beach is Read more…

0.72 km
Shell beach is Herm’s most popular beach by far. A 5-600 metre stretch of beautiful (but quite coarse in places) sand running north to south. Usable at all states of tide but arguably it its most magnificent on a spring low tide when the sea seems to go out for miles and anchored boats are grounded on the seabed. The Read more…

0.9 km
Herm is an island that forms part of the Channel Islands. Herm is the smallest island that allows day trippers. It’s only one and a half miles long and about half a mile wide so it’s easy to walk across. What makes it special is the scenery. Known as the prettiest island Herm has stunning golden beaches to laze on Read more…