Quin Abbey, is a ruined Franciscan abbey founded around 1402 although occupies a site of a former Anglo-Norman de Clare fortress that was built after 1278. The remains of the fortress are still visible as they were incorporated into the abbey,

Although mostly roofless, the structure of the abbey is well preserved and a visitor centre is located near the abbey.

Ennis weather forecast from Yr, delivered by the Norwegian Meteorological Institute and NRK 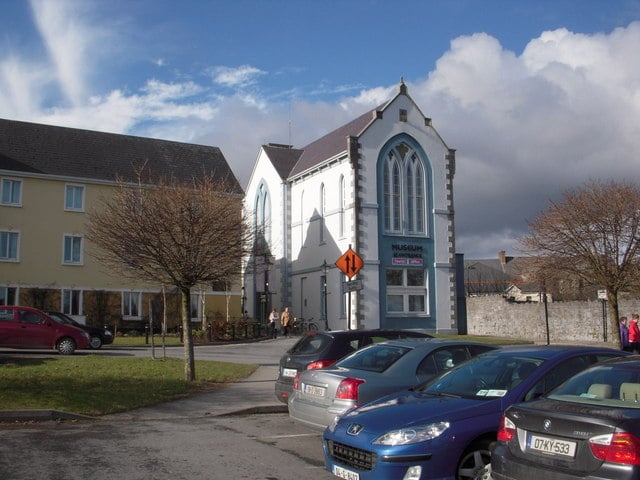 8.44 km
Clare Museum tells the history of the County Clare over a period of 6,000 years. Share: Read more…

Some more seaside locations in Clare