5.02 km
Blarney Castle is now a partial ruin with some accessible rooms and battlements. At the top of the castle lies the Stone of Eloquence, better known as the Blarney Stone, visitors can be seen hanging upside-down over a sheer drop to kiss the stone, which is said to give the gift of eloquence. Surrounding the castle are extensive gardens. Share: Read more… 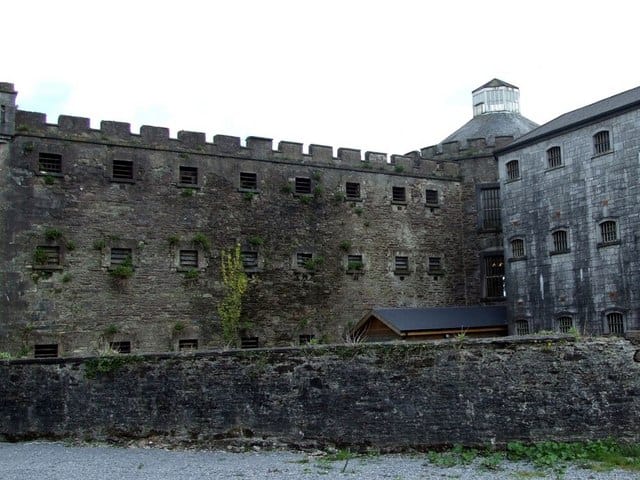 8.07 km
Cork Public Museum is located in a mid-19th century building within Fitzgerald Park in the Mardyke area of the city. The museum’s exhibits focus mainly on the history and archaeology of the Cork area Share: Read more…

8.28 km
The Glucksman Gallery is an art gallery in University College Cork (UCC) and was named ‘Best Public Building in Ireland’ by the Royal Institute of the Architects of Ireland in June 2005. The gallery has three floors of display spaces and the temporary exhibitions programme focuses on thematic shows. Share: Read more…