Redbarn Beach has a mix of sand and pebble and is backed by sand dunes.

An East facing beach that is part of a long stretch of coast.

We have no current information on dog restrictions for Redbarn Beach.

Why not check other beaches nearby as we have 2 beaches at Youghal, 11 beaches in Cork, or check our list of Cork Dog Friendly Beaches.

1.61 km
Youghal Front Strand beach and Claycastle beach are sandy beaches that sit side by side in a walking distance from Youghal town. Both beaches have car parks, toilets and seasonal lifeguards. Read more… 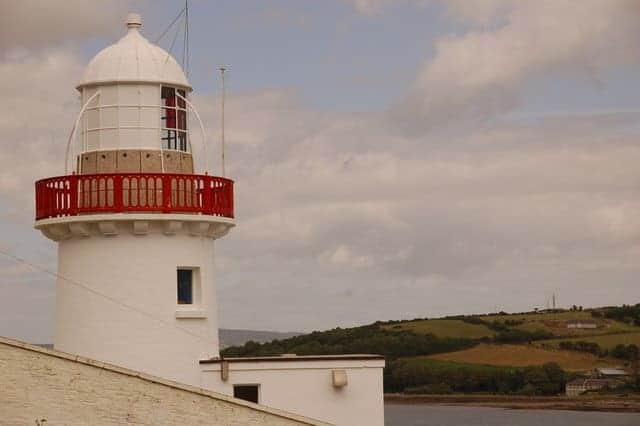 2.85 km
The first lighthouse was built in 1202 on the cliffs to the west side of the harbour. This beacon was discontinued in about 1542. The current granite lighthouse was designed by George Halpin and construction began in 1848 and it became operational in February 1852. The lantern is 78 feet (24 m) above sea level. Read more… 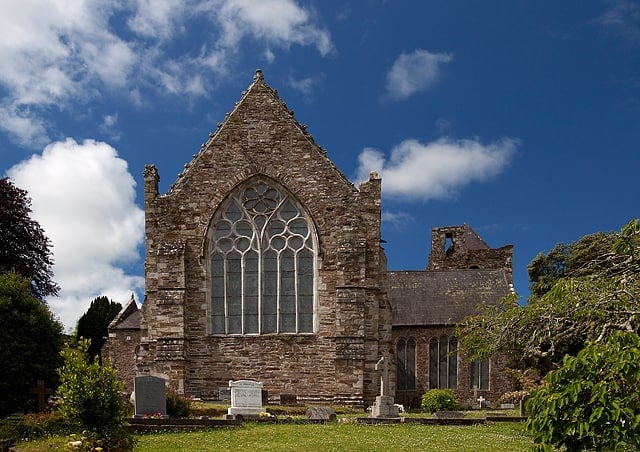 3.64 km
This is one of the oldest Christian sites in Ireland and thought to have been a monastic settlement of Saint Declan of Ardmore (c 450). Although, the current church is a mix of later periods. It was rebuilt in Irish Romanesque style (c750) and the Great Nave was erected in the year 1220. The roof timbers have been carbon dated Read more…

3.64 km
The Youghal Heritage Centre is in the old Market House, overlooking Youghal quay and jetty. The centre exhibits artefacts, images and models, illustrating the history of Youghal, the historic figures that formed this history, and the way of life. The centre is open all year round. Read more…