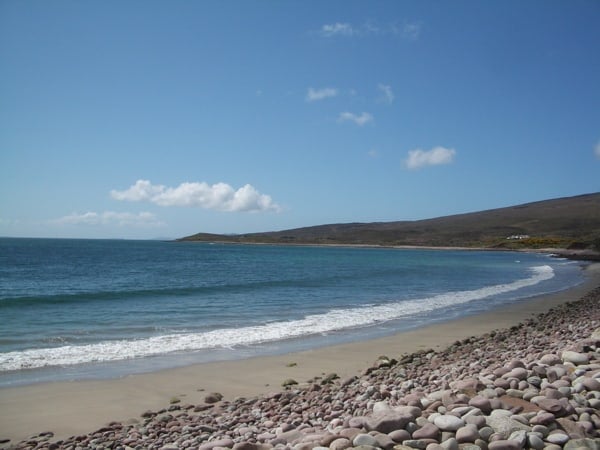 Mulranny beach is a South facing sandy beach. You have some large stones at the shoreline as a sea defence.

Backing onto the beach is a saltwater marsh with plenty of plants and shorebirds.

We have no current information on dog restrictions for Mulranny Beach.

Why not check other beaches nearby as we have 13 beaches around West Mayo, 16 beaches in Mayo, or check our list of Mayo Dog Friendly Beaches.

Our 7 day weather forecast for West Mayo in Mayo

Our tide forecast for Mulranny Beach in Mayo. 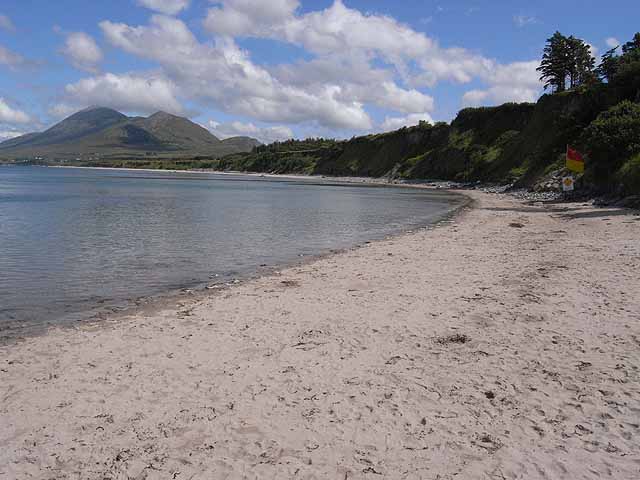 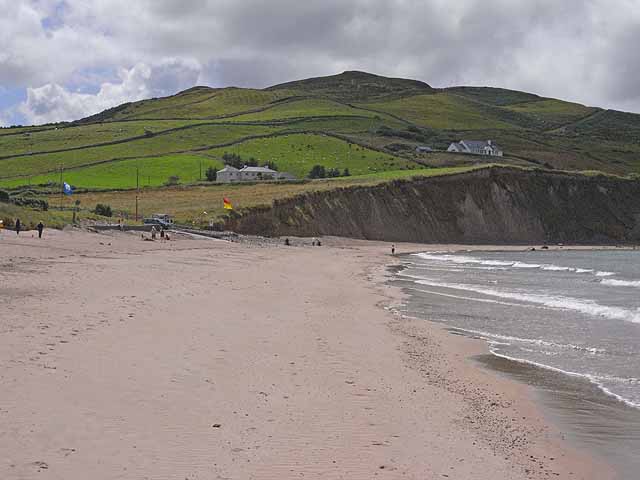 14.18 km
Carrowmore beach is a sandy beach backed by some dunes. The beach sits between rocky outcrops and a quay. Share: Read more… 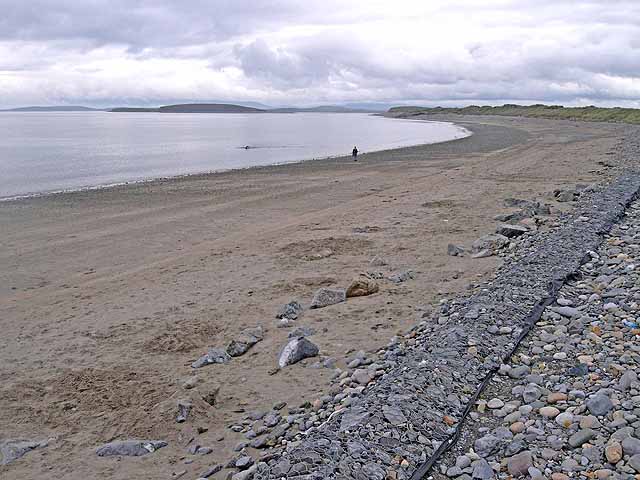 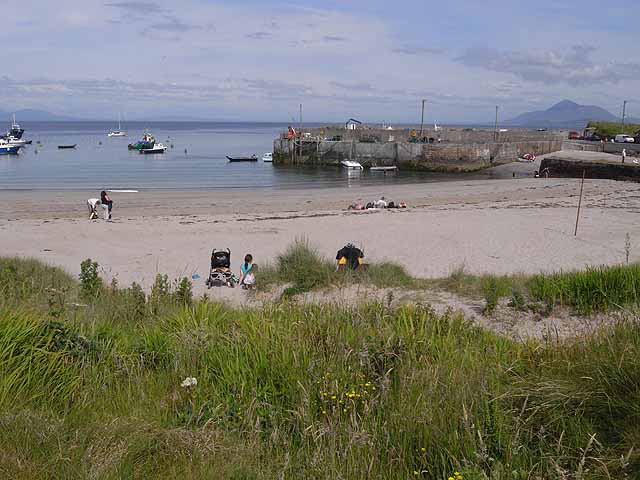 15.37 km
Clare Island beach is a small sandy beach right beside the harbour pier on the island. Share: Read more… 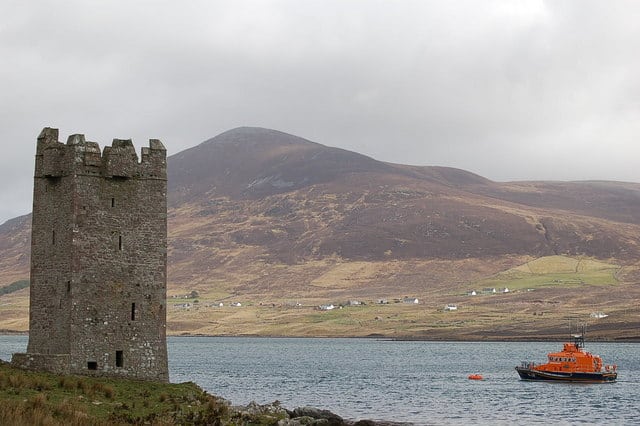 10.91 km
Achill Island lifeboat station was established in 1995 and operates an all weather lifeboat. Visitors are welcome but there are no set opening hours due to operational reasons. Share: Read more… 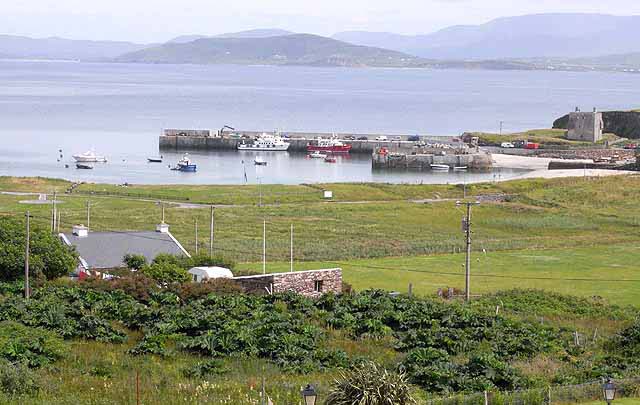 15.43 km
Clare Island is a mountainous island guarding the entrance to Clew Bay in County Mayo, Ireland. Through the Middle Ages, Clare Island was part of the lands of the O’ Malley family. The ruins of an O’Malley tower-house are close to the pier at the eastern edge of the island, known as Granuaile’s Castle because of its most famous resident the pirate queen Gráinne O’Malley. Southwest of Clare Island Read more… 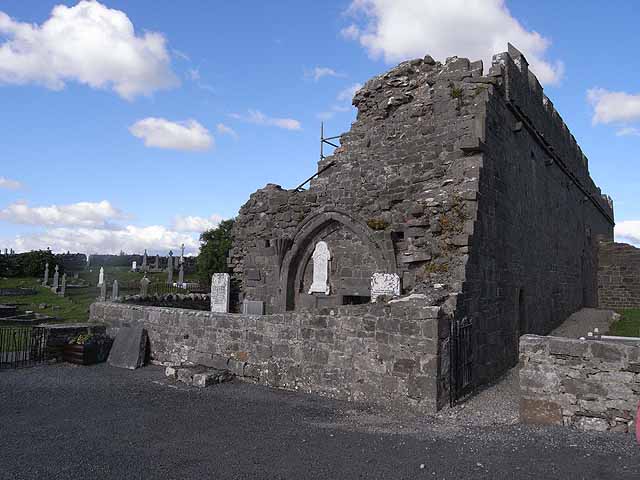 15.91 km
The Murrisk Augustinian Friary was founded on lands granted by Thady O’Malley in 1457 and the Friary is built on the site reputed to be that of the original church founded by St. Patrick. The Friary continued until 1577 despite being suppressed at the reformation, when the friars were driven out in common with the other Augsutinian Friaries. Today you just have the ruins Read more… 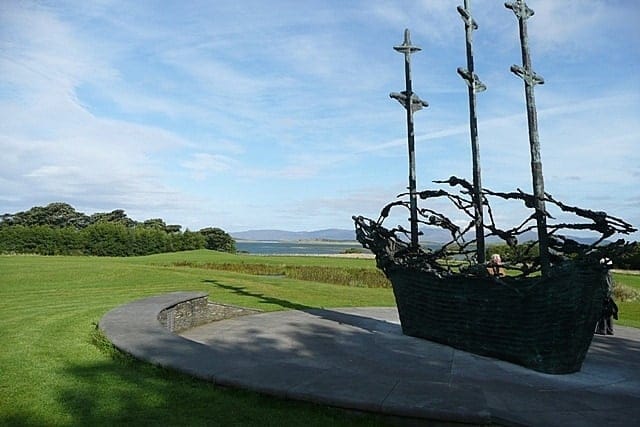 16.08 km
The National Famine Memorial is a bronze monument in Murrisk to commemorate the millions who perished in the Great Famine. Created by John Behan, the dramatic sculpture depicts a “Coffin Ship” with skeleton bodies in the rigging, where the term “Coffin Ship” was used to describe the ships which left Irish shores horrendously overcrowded with emigrants fleeing the famine. The Read more…