Duncannon beach is a 1.6 km ( 1 mile) sandy beach in the town of Duncannon with a fort overlooking the northern end of the beach.

Facilities at the beach include car parking, toilets, cafe and seasonal lifeguards. You do have access to more facilities including shops and places to eat around Duncannon.

We have no current information on dog restrictions for Duncannon Beach.

Why not check other beaches nearby as we have one beach at New Ross, 8 beaches in Wexford, or check our list of Wexford Dog Friendly Beaches. 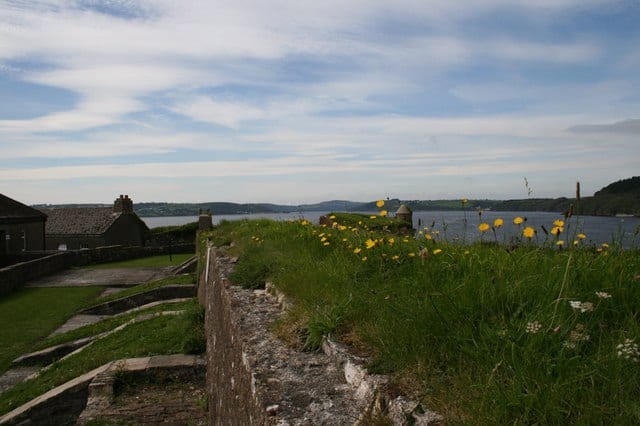 0.32 km
Duncannon Fort is located in a very strategic position on a peninsula in the eastern part of Waterford Harbour, giving protection to Ireland’s Three Sisters: the River Barrow, River Nore and River Suir. Duncannon Fort is a star fort, along the sides were guns facing upriver and downriver, whilst on the west end were artillery batteries facing across the entire Read more… 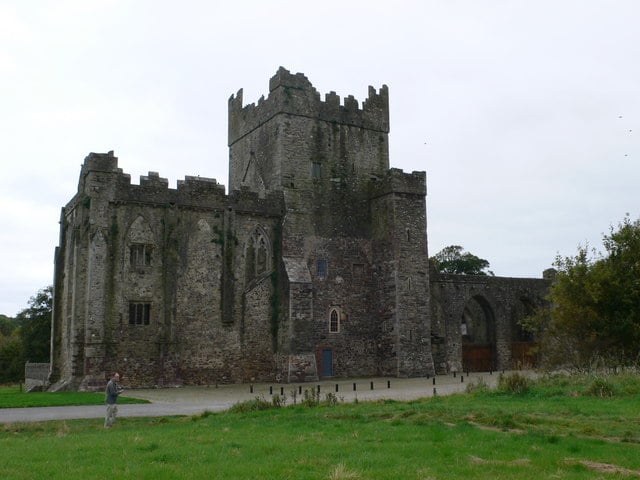 6.7 km
Tintern Abbey was a Cistercian abbey located on the Hook Peninsula and the Abbey was founded in 1203 by William Marshal, Earl of Pembroke. Today the abbey is in ruins, although parts have been restored. Read more… 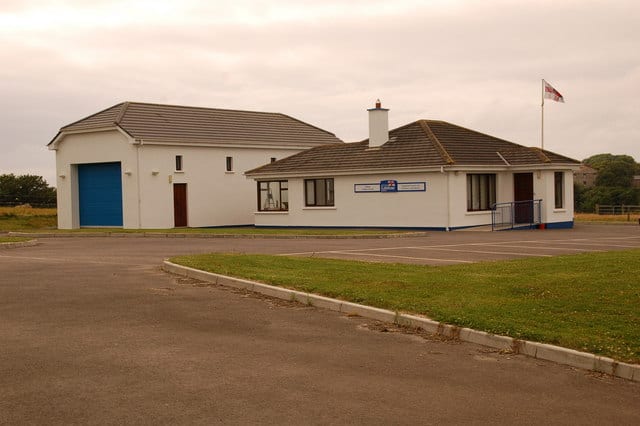 7 km
Fethard lifeboat station was established in 1884 and operates an inshore lifeboat. Station open only by appointment. Read more… 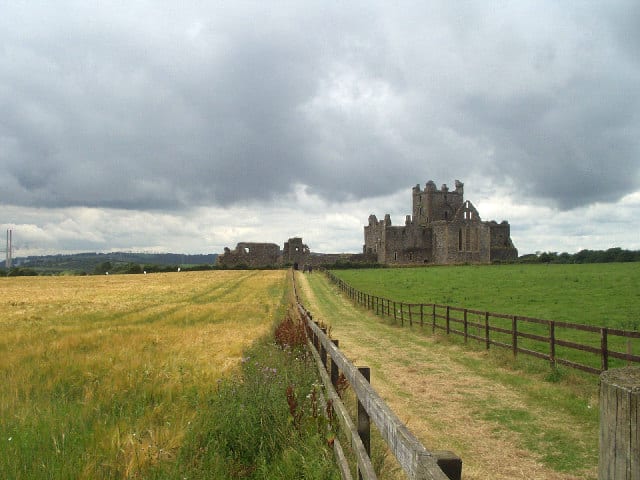 7.33 km
Dunbrody Abbey is a former Cistercian monastery was founded in 1171 after the Normans invaded Ireland. The cross-shaped church was completed in the middle of the 13th century, whilst the tower was added in the 15th century. The Abbey has a length of 59m making this church one of the longest in Ireland. Read more…