Ramsey beach is a large stretch of sand that spans either side of the breakwaters and river mouth.

The town is the second largest on the Isle of Man and is busy with a working harbour and has a good selection of shops, pubs, cafe and restaurants.

Ramsey weather forecast from Yr, delivered by the Norwegian Meteorological Institute and NRK 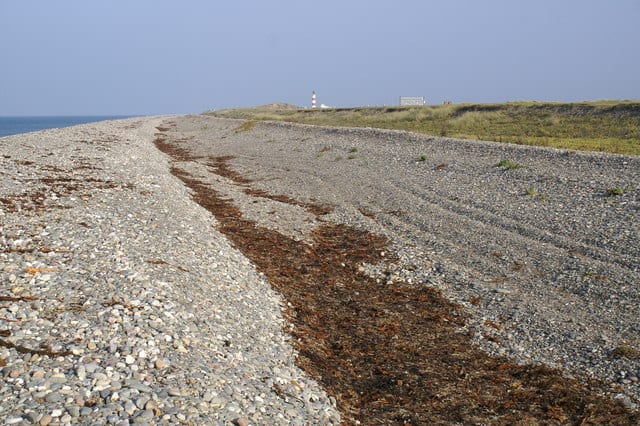 9.86 km
Point of Ayre beach sits on the Isle of Man’s most northerly tip. The name comes from Old Norse “eyrr” that means a shingle beach and so this is is a large shingle and gravely beach. This remote beach provides a hopme to flowering heathland, nesting birds, diving gannets and the dramatic sea currents all combine to make the Point of Read more…

11.77 km
Jurby beach is a long shingle beach with firm sand as the tide goes out and is a popular beach with walkers and fishing. Facilities include car parking and toilets. Read more… 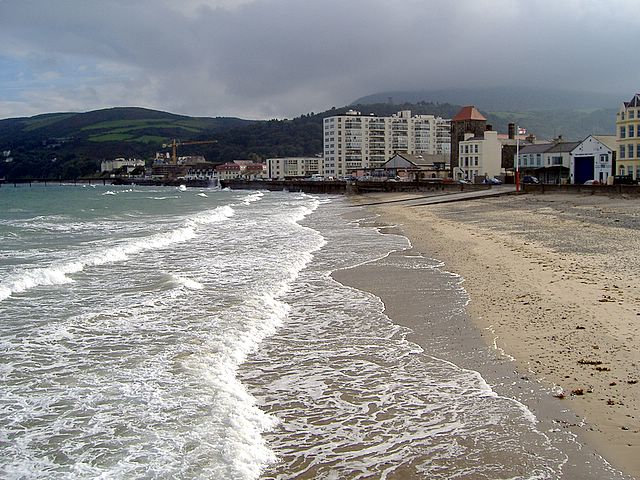 0.3 km
Ramsey lifeboat station was established in the late 1820s and now has an offshore lifeboat. The station is open Monday to Friday and an RNLI shop can be found in the town. Read more… 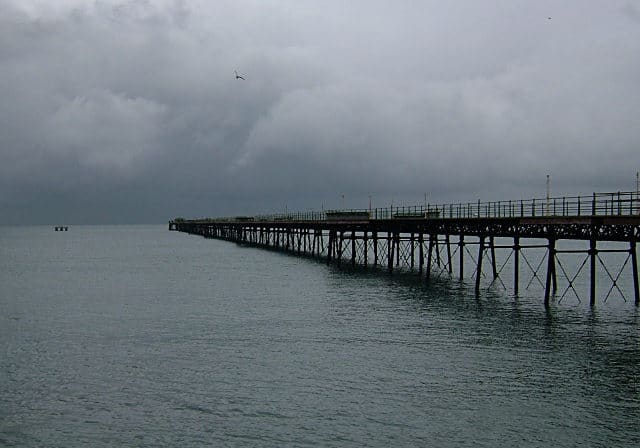 0.8 km
Ramsey Queens pier was built in 1886 and is 2241 feet long. The pier is being restored in sections by the Queen’s Pier Restoration Trust that has a long fight to keep this Victorian pier from being demolished and to enable to be accessed by future generations, please check their website for current progress and to support them. Read more… 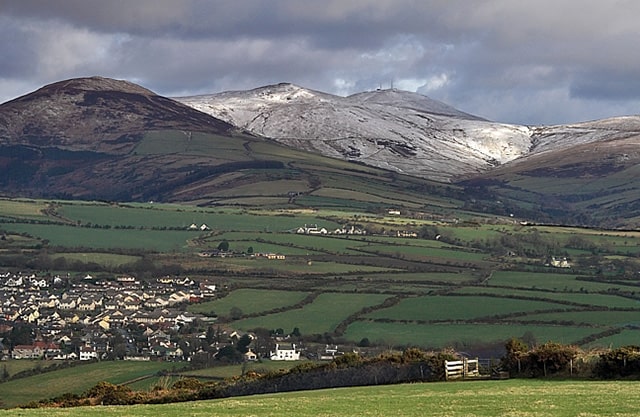 10.12 km
The Point of Ayre Lighthouse is an active 19th-century lighthouse that was first lit in 1818, making it the oldest operational lighthouse on the island. The lighthouse is located at the Point of Ayre at the north-eastern end of the Isle of Man and was designed and built by Robert Stevenson, grandfather of prolific writer and novelist Robert Louis Stevenson. The point has shingle and gravel deposited by the Read more…

Some more seaside locations in Ayre