Where is Garwick Bay Beach?
Loading...
No Records Found 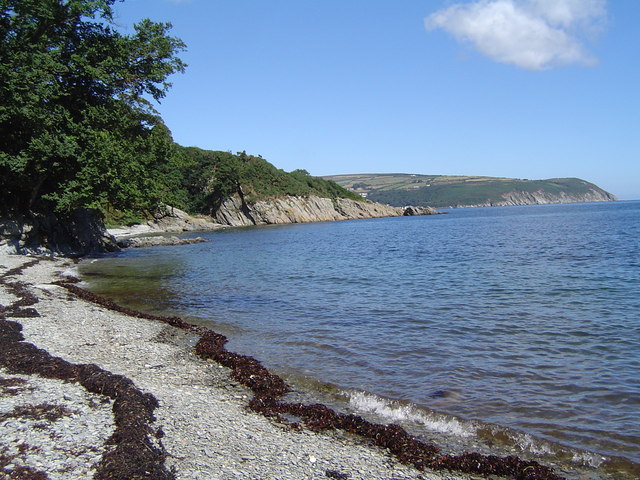 The sheltered beach at Garwick Bay lies at the end of Garwick Glen, one of the prettiest glens on the Island. The valley at Baldrine has the River Gawne passing through it and joining the sea at the bay.

The beach here is a mix of shingle and rocks backed by woodlands. Although the beach is not a bathing beach as such it is very popular with walkers and for fishing.

Legend has it that during the 18th century the glen was a centre for smuggling and Dirk Haiterick’s Cave behind the beach is named after after a notorious local smuggler.

The beach has no facilities although in Baldrine village you do have a pub with parking.

Why not check other beaches nearby as we have 2 beaches around Laxey, 5 beaches in Garff, or check our list of Garff Dog Friendly Beaches.

Laxey weather forecast from Yr, delivered by the Norwegian Meteorological Institute and NRK

2.15 km
Laxey Bay beach is a sandy beach running from the river mouth and harbour to Old Laxey backed by a promenade. A selection of facilities within Laxey. Share: Read more… 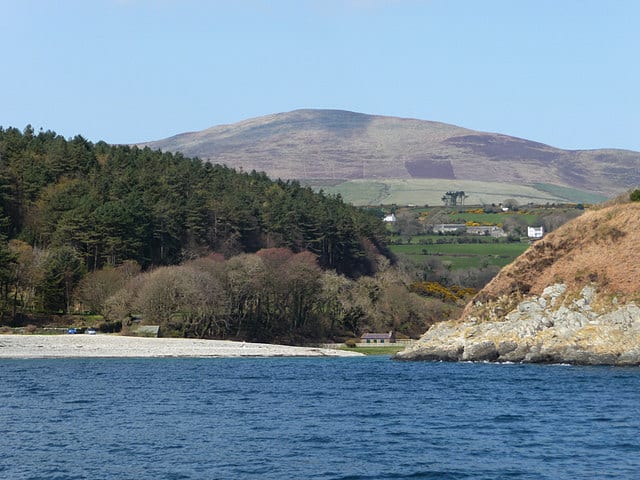 7.39 km
Port Cornaa Beach is a pebble beach within a small cove at the end of a valley that has Gob ny How to one side. If you choose to visit you may well get this beach to yourself. You have a freshwater lagoon just alongside the beach which is fed by the Cornaa river and at high tide this often Read more…

3.74 km
The Laxey Wheel (also known as Lady Isabella) is a large waterwheel built into the hillside above the village of Laxey in the Isle of Man. Designed by Robert Casement in 1854, the wheel has a 72-foot-6-inch (22.1 m) diameter, is 6 feet (1.8 m) wide and revolves at approximately three revolutions per minute. Share: Read more… 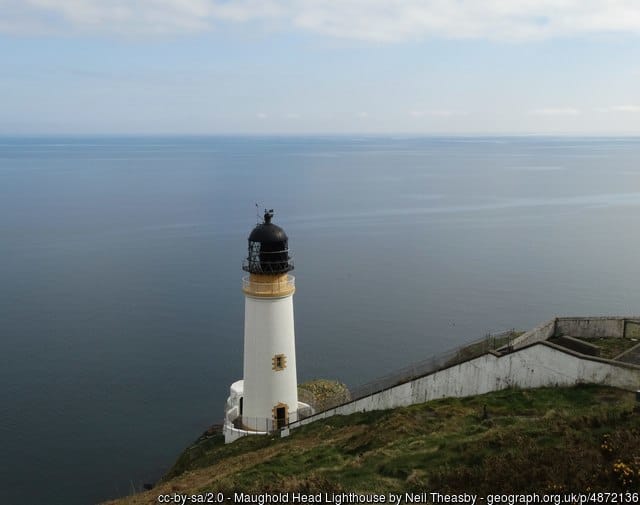