Spanish Head is a headland on the southwestern tip of the Isle of Man, rising over 100 m from sea level. You can see the island of the Calf of Man which lies to the southwest of the head, separated from it by the Calf Sound.

A popular location for walkers taking in both The Chasms and The Sound and for bird watchers with the cliffs providing great breeding grounds.

The area is also one of the popular rock climbing locations on the island.

The name Spanish Head is thought to arise from the tale of a ship from the Spanish Armada that was wrecked in the area, though there is no evidence to suggest this. Locals suggest that the name may originate from the Manx name for the type of rock in the area. 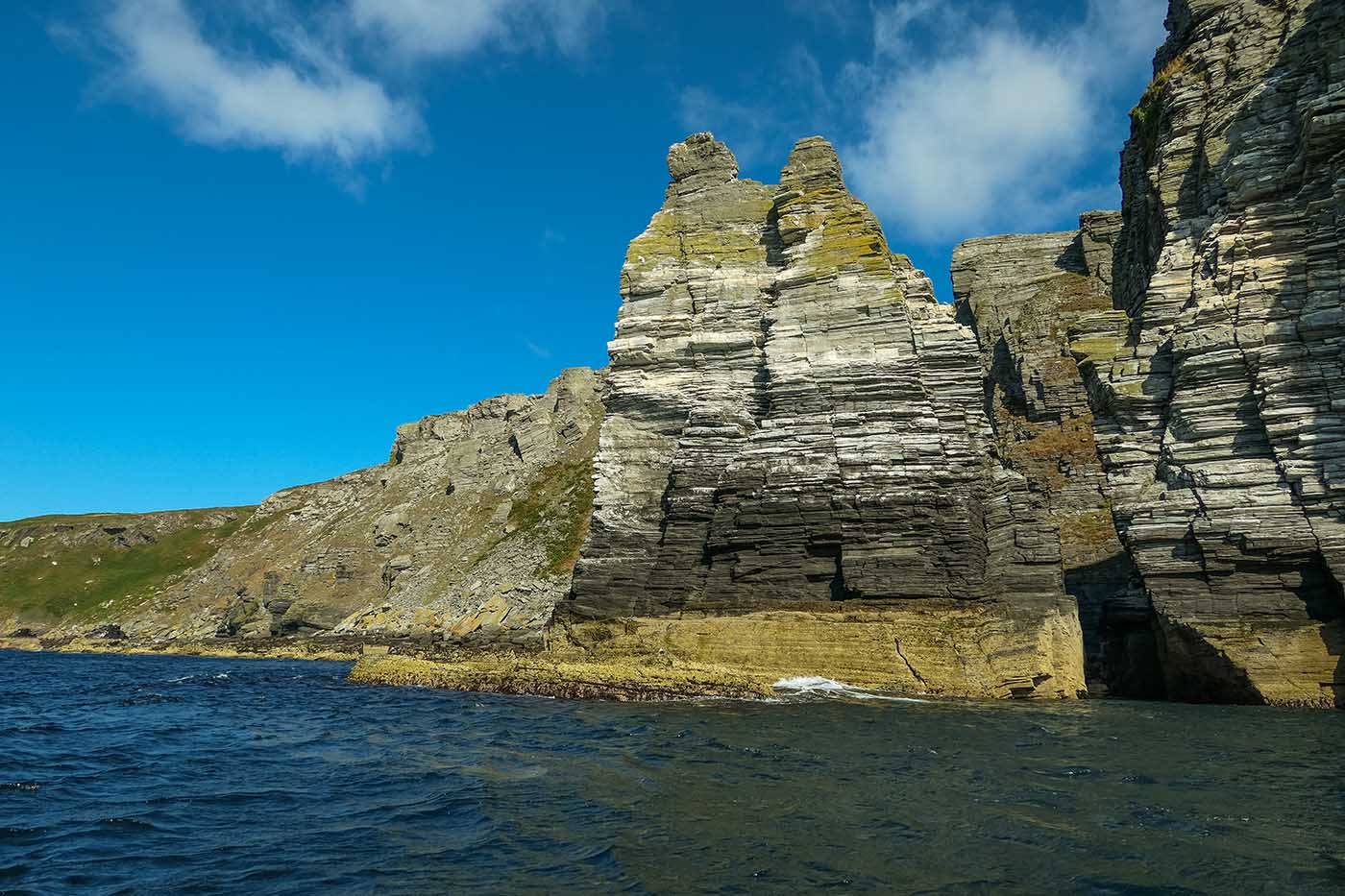 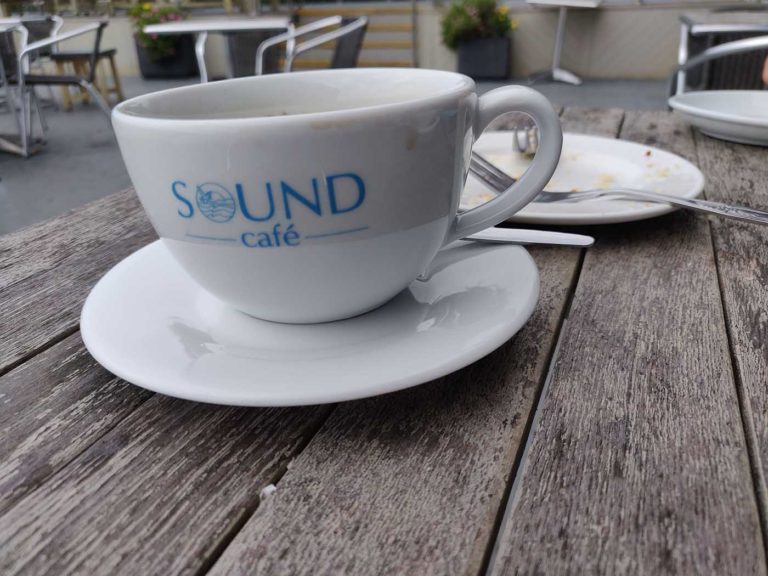 1.16 km
Sound Cafe is on the southern tip of the Isle of Man overlooking the beautiful Calf of Man. The cafe has indoor and outdoor seating options and serves a selection of tea/coffee, homemade cakes, delicious Manx dishes and ice-creams. Read more… 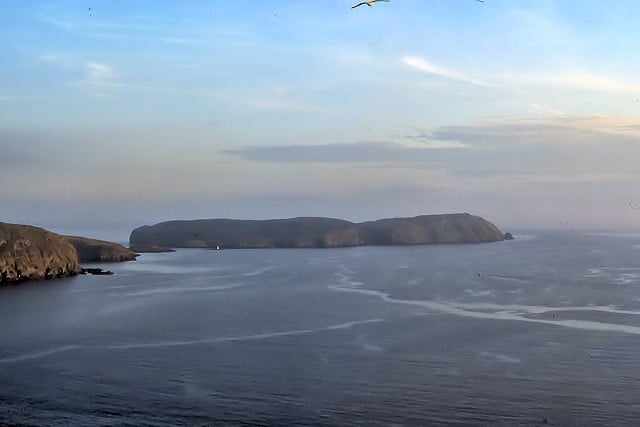 2.45 km
The Calf of Man Nature Reserve and Bird Observatory is maintained by the Manx Museum and National Trust (MMNT), with Wardens resident on the Island from spring to late autumn. The traditional style 1870’s farmhouse incorporating the Observatory is also a hostel that can be pre-booked for up to eight guests. Visitors need to bring their own food supplies and Read more…

3.21 km
The Calf of Man and its offshore rocks have four lighthouses, the High and Low Lights, the new light and the Chicken Rock light. The original (1816/1818) two lights consisted of two circular stone towers with light keepers accommodation with the two towers, 560 feet apart, aligned to indicate a safe course past the dangerous Chicken Rock. These were known Read more… 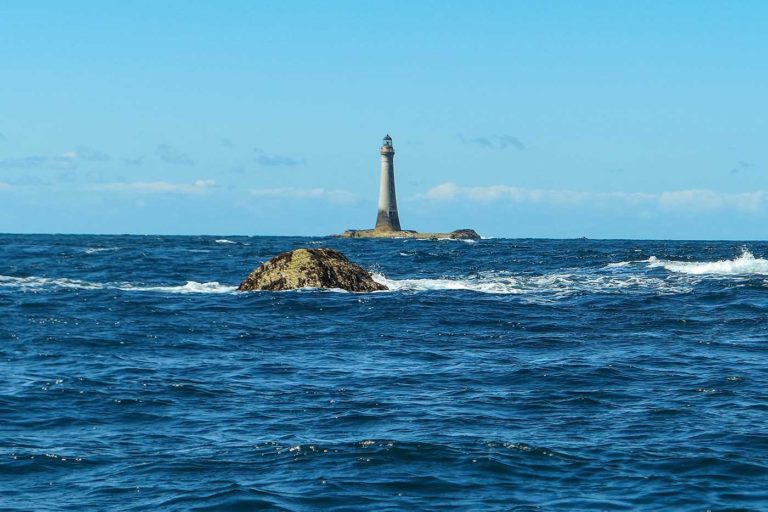 4.25 km
Chicken Rock Lighthouse sits on an island at the southern end of the Isle of Man. Completed at the end of 1874, the 44-metre-high (144 ft) tapered tower is constructed of granite and was designed by David and Thomas Stevenson. The lighthouse was automated in 1961. Although the Calf of Man has its own lighthouse it can often be obscured Read more…