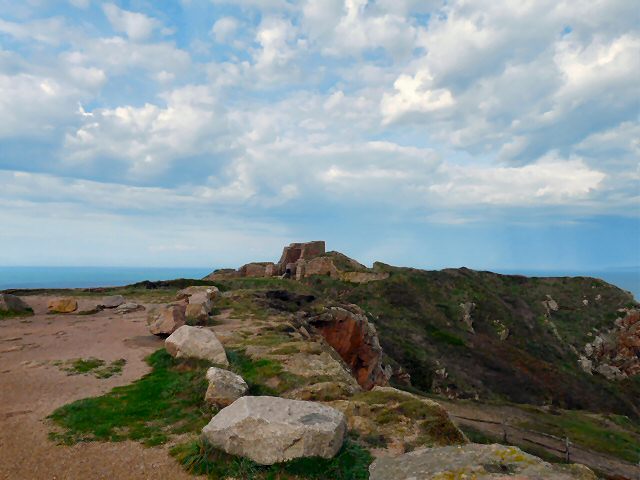 Grosnez Castle is a ruined 14th-century castle in the north-west corner of the island of Jersey. Philippe de Carteret held it against the French when they held half of Jersey between 1461 and 1467, but it has been a ruin since the mid-16th century.

Today, the ruins are open to the public. 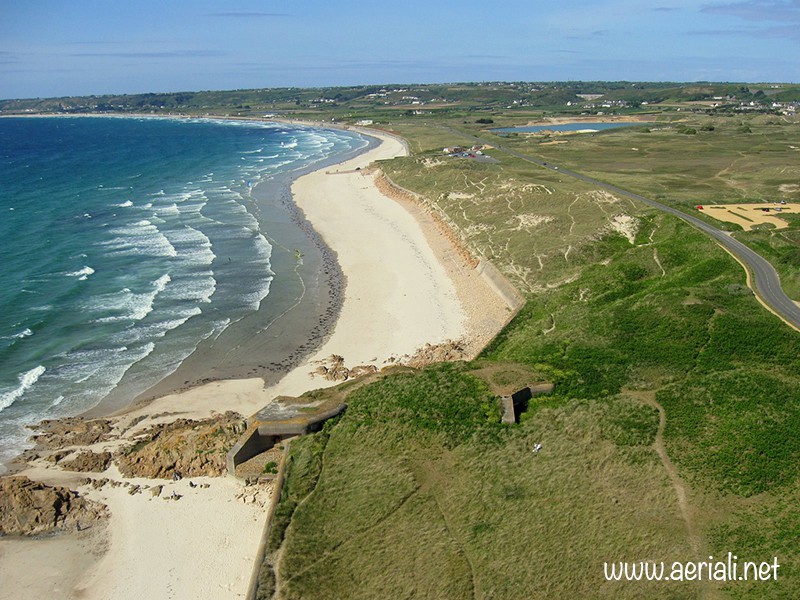 3.1 km
St Ouen bay has the largest sandy beach Channel Islands which stretches for approximately 4 miles from L’Etacq in the north to La Pulente in the south. There are many access points along the coast road but the two most popular areas to stop are Le Braye and El Tico in the southern half of the bay. The summer sees Read more… 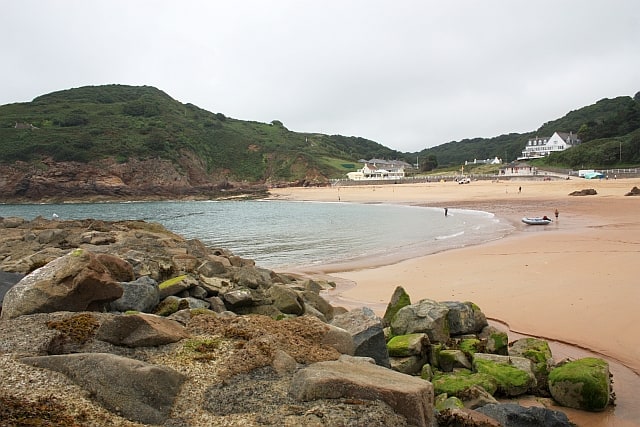 3.33 km
Greve de Lecq is a quirky, golden sandy beach on Jersey’s north-western coast. It has a traditional English seaside feel to it and is a popular tourist coach stop-off due to its easy accessibility. Despite its popularity there is usually plenty of space for all when the tide drops down the steady sloping sands. Rock pools and gullies can be Read more… 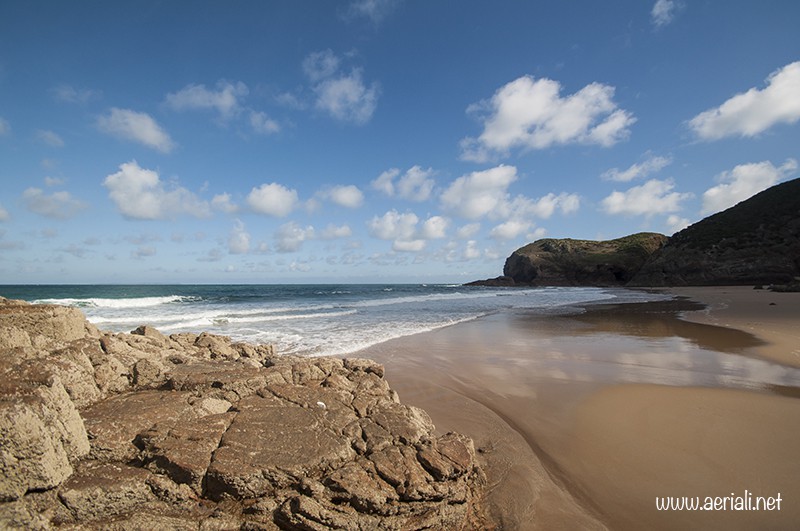 1.13 km
Plemont is regarded as one of the best beaches in the Channel Islands. When the tide falls it reveals a huge sandy area for all to enjoy. There are rock pools, gullies and caves to explore around the cliff face. It’s northern location means that it very well protected from the prevailing winds. Access to the beach is down past Read more…