Lighthouses may now be automated but they still provide a critically important service to shipping. Our Lighthouse category brings all Coast Radar’s Penwith Peninsula listings related to lighthouses together, where most are positioned also in stunning and often rugged coastal landscapes.

Finding the best things to see and do on a Penwith Peninsula Cornwall day out with your family or friends is easy – simply explore the lighthouse links below, hit the jump to my location button or use the search bar to plan your next Penwith Peninsula activity. 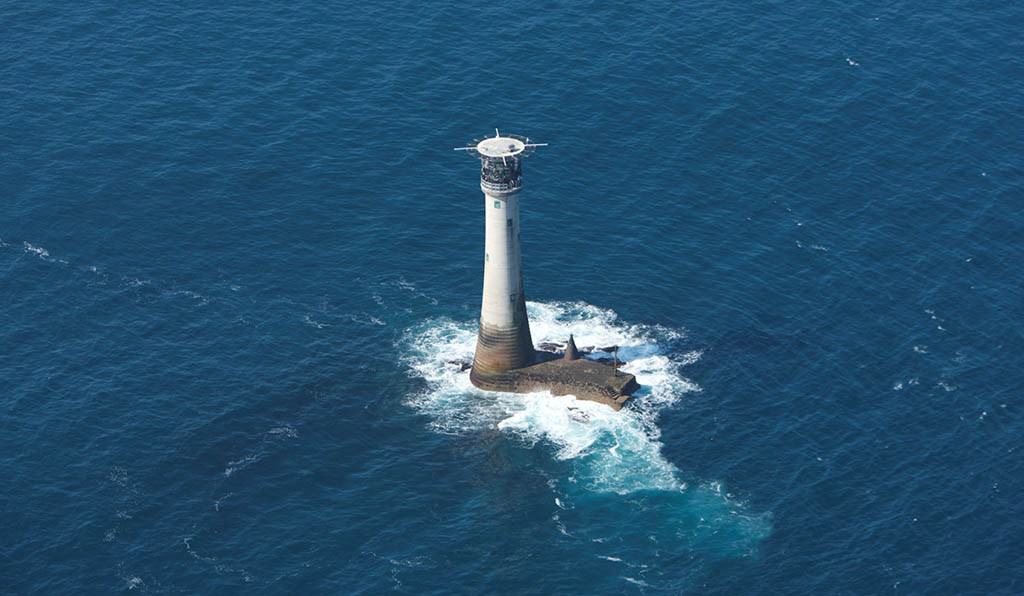 No Reviews
Favourite
Owing its name to the unique howl heard when the wind filled the fissures of the rock, which is four miles south west of Lands End, or possibly too, because of the assumed shape of the rock to a wolf’s head, the station came into Trinity House history with the leasing to a Mr Henry Smith, the right to mark this marine hazard in 1791. Originally intending to build a lighthouse, Mr Smith found the task too daunting and finally constructed a wrought iron mast 6 metres high and 10 centimetres in diameter, complete with six stays and surmounted by a metal model of a wolf on the rock. This daymark, since it was not a lighted beacon, was finally erected in 1795 and was less substantial than had been specified, and although it offered little resistance to the Atlantic, the sea soon carried it away. 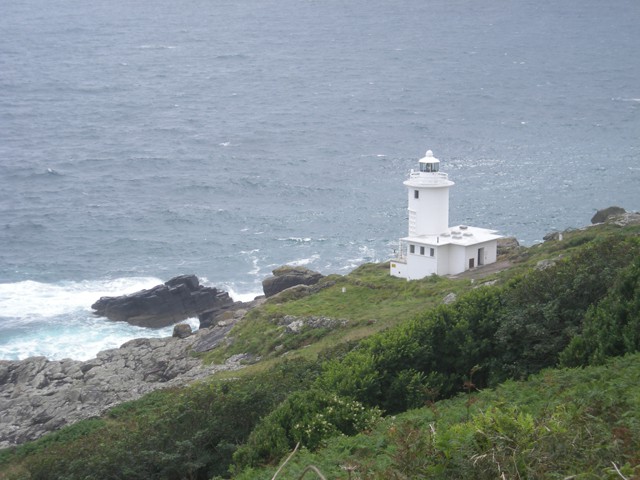 No Reviews
Favourite
Tater Du Lighthouse was built by Trinity House in 1965 as an automatic installation. It marks a headland on the south Cornwall coast to the west of Penzance. A red sector light warns shipping of the Runnelstone Rocks. 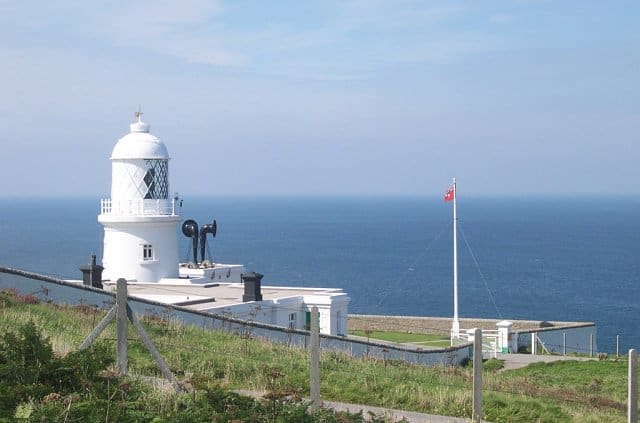 No Reviews
Favourite
For nearly 100 years Pendeen Lighthouse has been guiding passing vessels and warning of the dangerous waters around Pendeen Watch. From Cape Cornwall the coast runs NE by E towards the Wra, or Three Stone Oar, off Pendeen. From here the inhospitable shore continues for a further eight miles or so to the Western entrance of St. Ives Bay, the principal feature here being the Gurnards Head, on which many ships have come to grief. 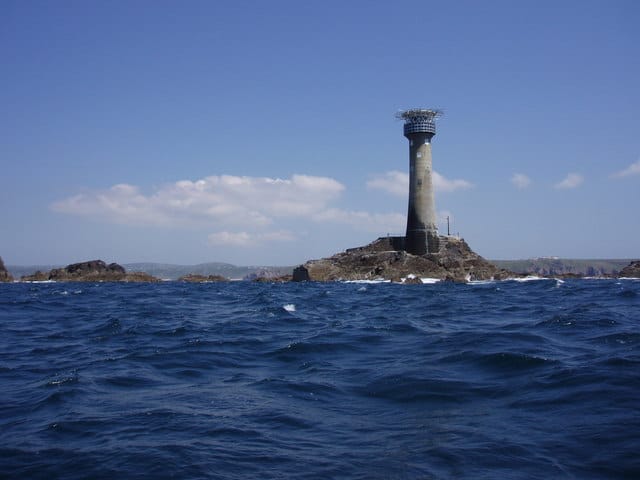 No Reviews
Favourite
Longships lighthouse is situated on on Carn Bras, the highest islet in the Longships group, at the tip of Cornwall and guides vessels through the extreme storms around the cliffs of Lands End. The original tower was built in 1795 but very high seas obscured its light and the present granite tower was built between 1869 and1873 to replace it. 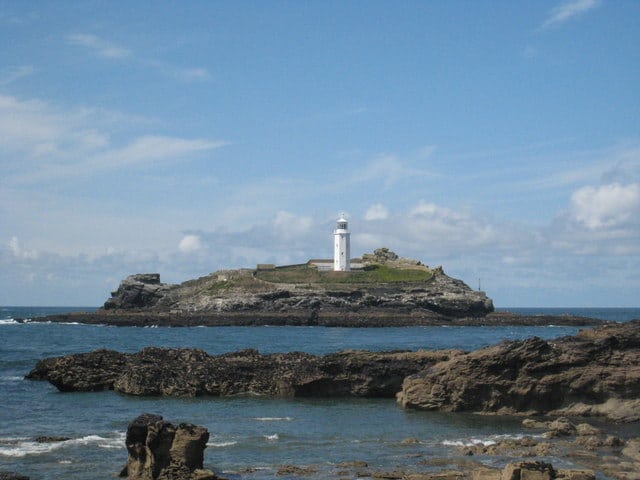 No Reviews
Favourite
Godrevy Island is situated 3½ miles across St.Ives Bay, where rugged cliffs rise from the sea. Gulls, oyster-catchers and pipits make their homes on the island, which is partly covered with grass, as it slopes down to the sea. In springtime, carpets of brightly coloured primroses, sea thrift and heather bring beauty to the scene, for although the island is close to the mainland, it is open to the full force of Atlantic gales. A dangerous reef extends outwards towards St.Ives, called the Stones and on this many vessels have come to grief.