Claypotts Castle is a late medieval castle and it is one of the best-preserved examples of a 16th-century Z-plan tower house in Scotland.

The castle was originally built by John Strachan around 1569–1588 and consists of projecting towers at opposite sides of a rectangular main block, known as a Z-plan tower house. This was a popular design in the 16th century and allowed defenders to fire along the faces of the main block from both towers.

Dundee weather forecast from Yr, delivered by the Norwegian Meteorological Institute and NRK 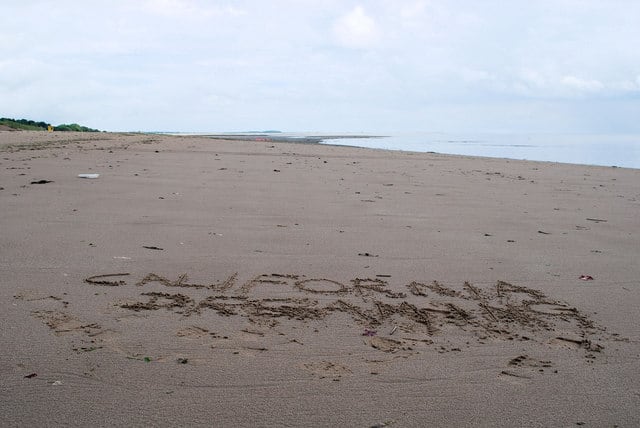 1.97 km
Broughty Ferry beach is a sandy beach in a former fishing village. Facilities include parking, toilets, cafe/restaurants, wind break hire, museum, children’s Play area and you have a promenade giving access to the beach and views across the Tay estuary. Share: Read more…

4.93 km
Monifieth Sands a stretch of beach on the north shore of the Firth of Tay, It stretches from from Barnhill in the west to the Barry Sands in the east. Popular with kitesurfers and windsurfers. Share: Read more…

4.52 km
HMS Unicorn is a surviving sailing frigate of the successful Leda class. She is one of the six oldest ships in the world, and one of the last intact warships from the age of sail. Share: Read more…

5.22 km
The McManus Galleries and Museum is located in a Victorian Gothic building, the galleries offer a fascinating insight into Dundee through exhibitions of art, history and the environment. The McManus also hosts special exhibitions, along with creative learning and events programme each year. Share: Read more…

5.22 km
This Desperate Dan statue is in the centre of Dundee. Desperate Dan can be seen with Minnie the Minx, and a dog. Share: Read more…

Some more seaside locations in Angus