Rothesay Castle is a ruined castle in Rothesay on the Isle of Bute.

Built by the Stewart family, it survived Norse attacks to become a royal residence., the castle comprises a large curtain wall, strengthened by four round towers, together with a 16th-century forework, the whole surrounded by a broad moat. The castle fell into ruin after the 17th century, the castle was repaired by the Marquess of Bute before passing into state care in the 20th century. 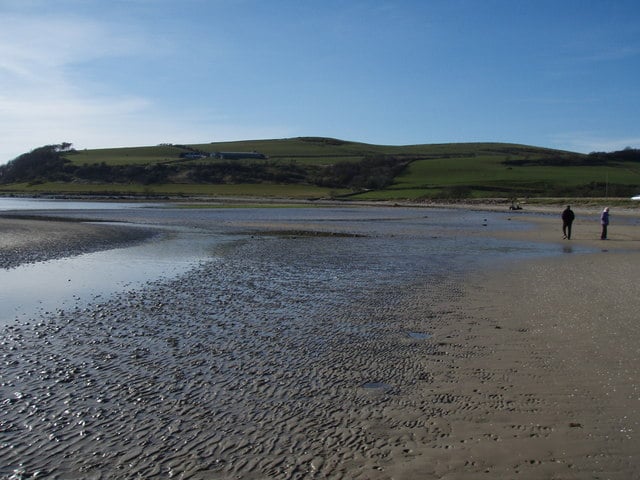 5.06 km
Ettrick Bay has a flat coarse sandy beach on the West coast of Bute and has some good views of Arran. The beach is a wide beach and approximately 1.7 km long and at low tide can stretch out 500m from the high tide mark. At either end of the bay, you have some rocky outcrops and the beach is Read more… 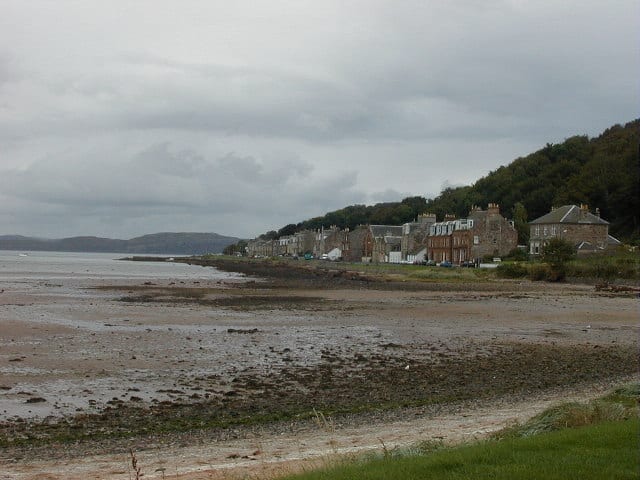 9.19 km
Kilchattan Bay beach sits alongside a small village on the southern tip of Bute.  The beach is sandy and extends northwards from the village, that comprises of rows of fisherman houses built out of stone from the local quarry, you still have the original stone pier although the later wooden one has been demolished. The beach is also known as Read more…

0.33 km
This is one of the best surviving and still in use Victorian public toilets in the UK. Commissioned by the Rothesay Harbour Trust in 1899, the gents lavatory interior walls are clad in ornately patterned ceramic tiles and the floors are designed with a ceramic mosaic. With the exception of the cisterns in the cubicles, all the original fitments remain. Share: Read more…

2.65 km
Ascog Fernery and garden is part of Ascog Hall. Ascog Hall is renown for the Victorian fernery and most beautiful, fairytale gardens on the Isle of Bute. This is a wonderful spot to visit if you’re in Edinburgh or Glasgow as it’s not too far from either. The gardens here date back to 1870 and were replanted over the last two Read more… 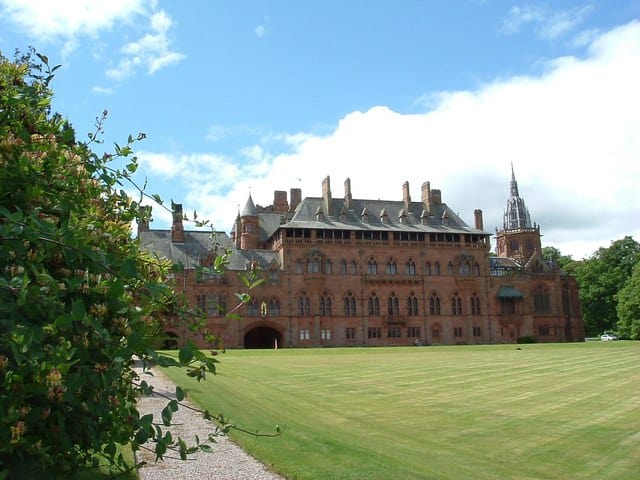 5.61 km
Mount Stuart is a Neo-Gothic country house with extensive gardens on the east coast of the Isle of Bute. The house is the seat of the Stuarts of Bute and was designed by Sir Robert Rowand Anderson for the 3rd Marquess of Bute in the late 1870s, to replace an earlier house by Alexander McGill, which burnt down in 1877. The Read more…