Kennedy park is within the small harbour village of Dunure.

Within the park you have:

10.42 km
The West Kirk, Wetherspoon is located in South Ayrshire is the perfect pub to take the family for some great traditional Pub Food and more! Come down today and see for yourself.     Read more… 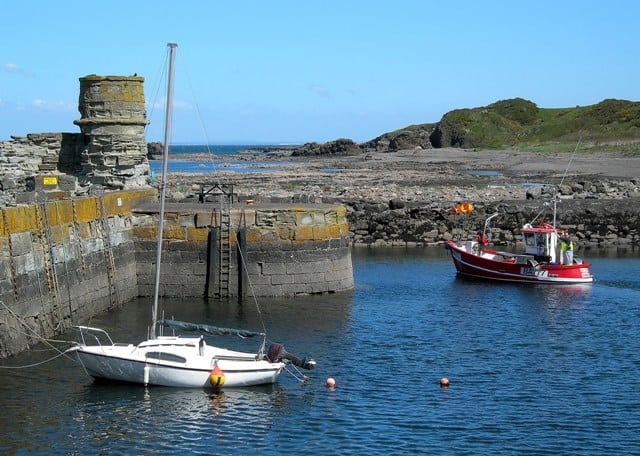 0.59 km
Dunure beach is a shingle beach on a rocky shoreline, located in the village of Dunure near Maybole on the coast of the Firth of Clyde. Although Dunure beach is mainly shingle, Dunure also has a lovely small harbour and Dunure Castle and park. Facilities include toilets, picnic site, harbour, pub, shop and post office in Dunure. Car parking options Read more… 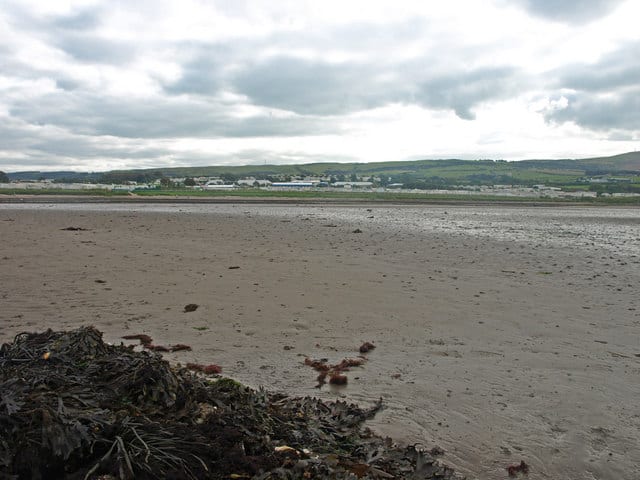 5.98 km
Craig Tara beach is a long sandy with rocks and the beach is backed by a holiday park. Car parking. Read more… 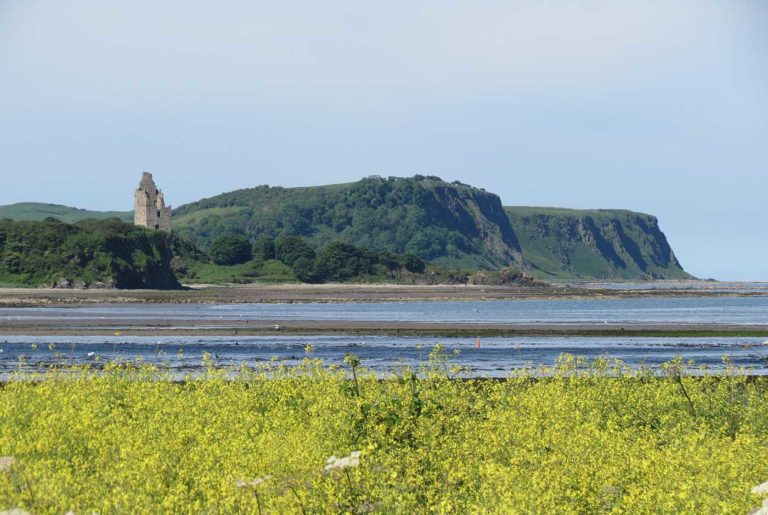 7.39 km
Doonfoot beach is a sandy beach with some rocks. You have car parking by the beach. Doonfoot Beach is also known as Greenan Beach after the castle ruins overlooking the beach. Read more… 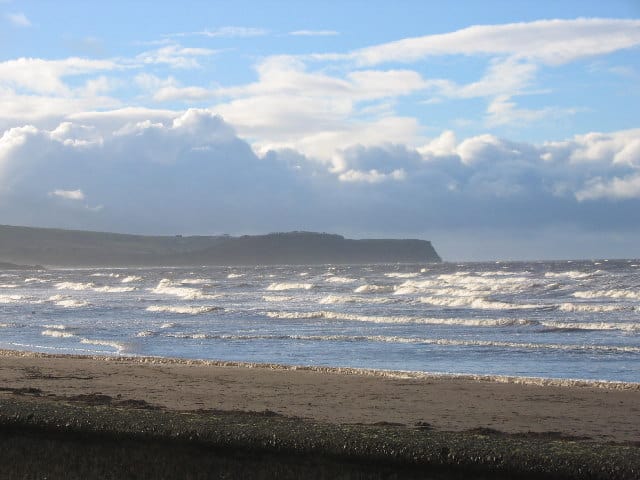 9.9 km
Ayr South beach is a large sandy beach between the River Doon to the south and the River Ayr. Facilities include Parking, toilets and food outlets. Read more…

0.14 km
Dunure Castle is located in the village of Dunure on the west coast of Scotland, in South Ayrshire. Dunure Castle is in ruins and sits on a rocky promontory overlooking the small Dunure harbour. The castle consisted of two sections; an irregular shaped keep on the top of a precipitous rock and other buildings at a lower level. A castle Read more…

8.33 km
The Alloway Auld Kirk, which dates back to the 16th Century, is now a ruin but celebrated as the scene of the witches’ dance in the poem Tam o’ Shanter by Robert Burns. William Burnes, father of the poet, is buried in the graveyard. Read more…

9.19 km
Rozelle House is an 18th century mansion house in Ayr in south-western Scotland which is home to a substantial collection of art and memorabilia from South Ayrshire. Set in beautiful grounds, the Stable Block is now the Maclaurin Galleries which showcases touring exhibitions of international contemporary art as well as pieces from the Maclaurin Trust’s own collection. Rozelle House itself Read more…