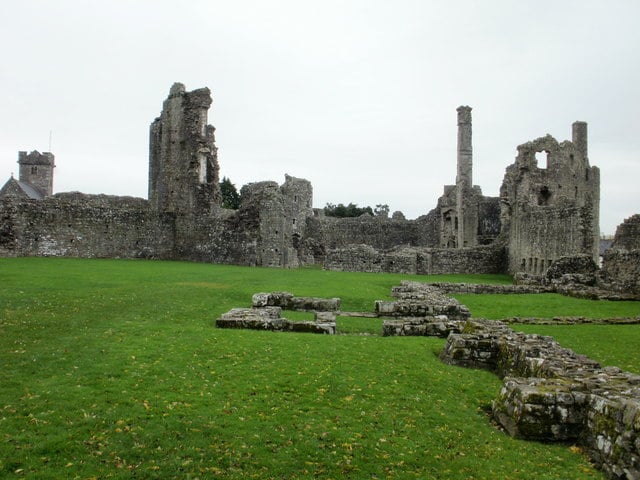 Coity Castle remains dates from the fourteenth century and later, although, originally established soon after 1100.

The castle began as a ringwork, defensive structure, then a rectangular stone keep and the main curtain wall were added by the Normans in the 12th century, under the de Turberville family. The three-storey keep was primarily a defensive structure.

town of Bridgend weather forecast from Yr, delivered by the Norwegian Meteorological Institute and NRK

2.47 km
The Wyndham Arms is a Wetherspoon pub in Bridgend. Our pub offers a range of real ales, craft beers and freshly ground Lavazza coffee. Breakfast is served until noon, with our full food menu available until 11 pm.     Share: Read more… 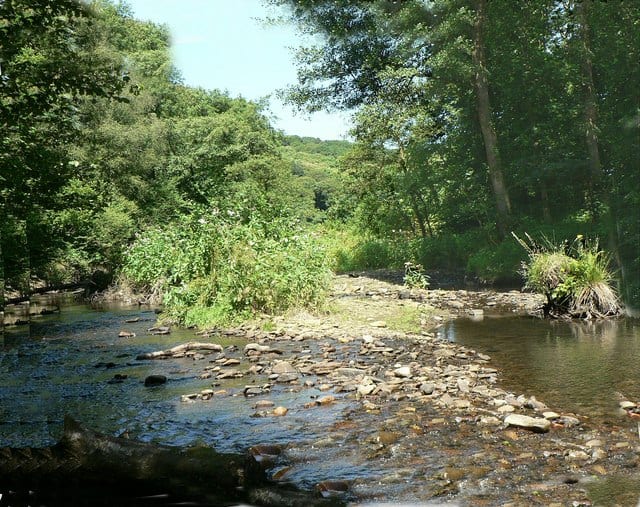 4.49 km
Bryngarw Country Park is in Bridgend in Wales and is a huge park hosting events and nature walks for the family as well as family fun days and exhibitions. Here you’ll find formal gardens, woodlands, beautiful glades and many exotic trees all in a river setting by the River Garw. There’s a great play area for the kids and a Read more…