The Cabot Tower was built in the 1890s to commemorate the 400th anniversary of the journey of John Cabot from Bristol to land in which later became Canada.

The tower is 32 m (105 feet) high and built from red sandstone with cream Bath stone for ornamentation and emphasis. The tower consists of a spiral staircase and two viewing platforms where balconies with wrought iron railings overlook the city, the higher of which is approximately 102 m (334 feet) above sea level. 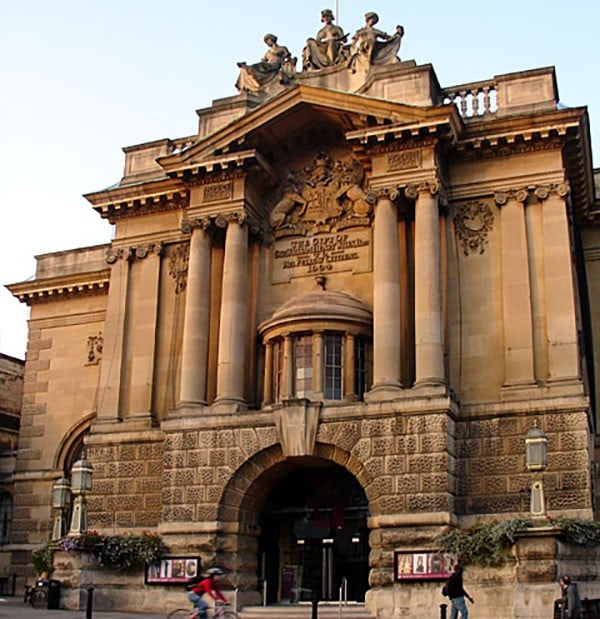 0.24 km
Bristol Museum and Art Gallery is an outstanding museum and well worth visiting. It houses collections from all over the world. Children love this museum as there are family friendly areas where they can listen to stories that come to live with puppets or a stage performance in a crystal cave or create their own dinosaur and listen to animal Read more…

0.35 km
The Lord Mayor’s Chapel is located opposite Bristol Cathedral and originally part of the 13th-century Hospital of Saint Mark. For the events calendar see the chapel website. Share: Read more…

0.37 km
Bristol Cathedral has been a place of peace and prayer since the 12th Century. In 1148 Robert Fitzhardinge founded the Abbey of St. Augustine. The Chapter House and Abbey Gatehouse remain clearly to be seen: other remains are within Bristol Cathedral Choir School. The eastern end of the Cathedral gives Bristol Cathedral a unique place in the development of British and Read more…

0.52 km
We The Curious is a science centre and charity in Bristol where visitors can interact with exhibits and take part in experiments. Share: Read more…