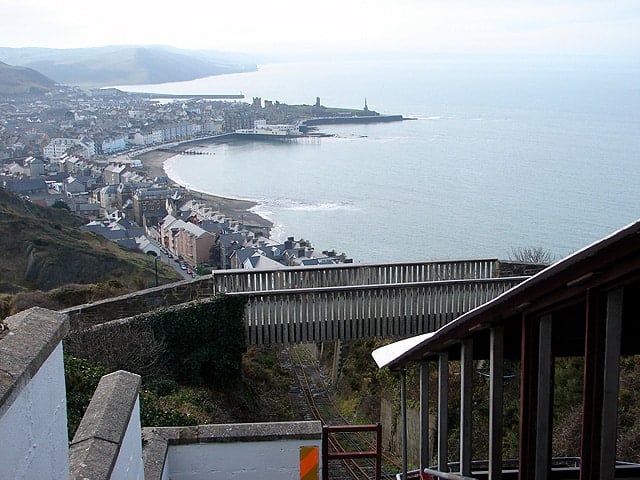 Constitution Hill was a an early theme park built Victorians. It consisted of arcades and a restaurant at the foot of the hill, the railway, and at the top of the hill a camera obscura and park, of which it is the largest camera obscura in the world.

Aberystwyth Cliff Railway takes you from the promenade up to the top of Constitution Hill. The funicular railway opened in 1896 and is 237m (778 feet) long.

You can always take the meandering footpath as an alternative route to the railway.

Our weather forecast for Aberystwyth in Ceredigion 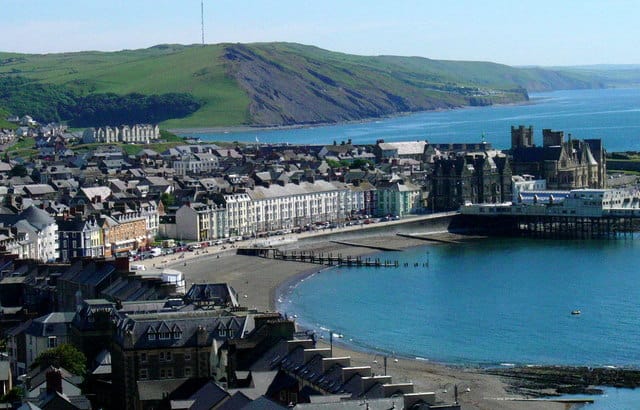 Favourite
0.72 km
The North beach at Aberystwyth is a sloping sand and shingle beach within a sheltered bay. During the height of summer donkeys and amusement rides along the promenade ensure that there is plenty of entertainment for children. All the facilities of being in the centre of a large town including seasonal lifeguards. Read more… 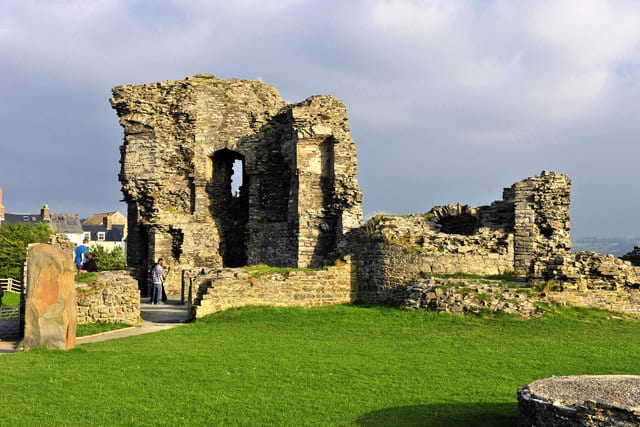 Favourite
1.35 km
Aberystwyth Castle is an Edwardian fortress that was built during the First Welsh War in the late 13th century. It was begun during Edward I’s first Welsh campaign at the same time as work started at Flint, Rhuddlan and Builth Wells. The castle was not complete when the Welsh briefly captured and burned it in 1282. Later work ceased in Read more… 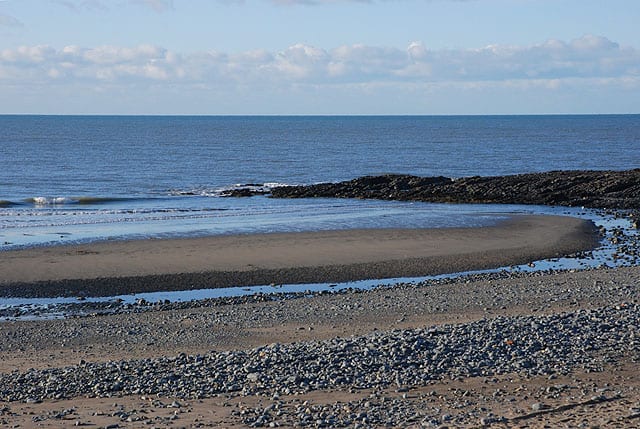 Favourite
1.18 km
Clarach Bay is a sand and shingle beach although a large sandy beach is exposed at low tide. This is a westerly facing beach approximately 500 metres wide and is sheltered by shale cliffs on either side. Clarach Bay is connected to Aberystwyth by a mile long nature trail which on clear days offers outstanding views across Cardigan Bay. Facilities Read more… 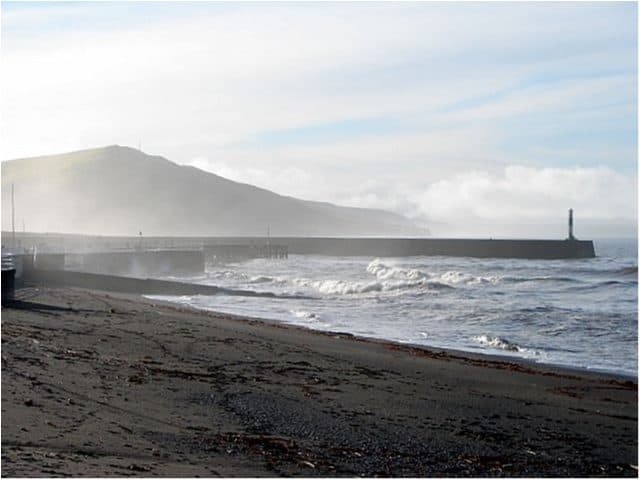 Favourite
1.7 km
Aberystwyth south beach is a sheltered sand and shingle beach sandwiched between the castle and the harbour breakwater. Popular surfing location “harbour trap”. Although, can become crowded. All the facilities of being in the centre of a large town, car parking at harbour, castle or in the town, summer lifeguards. Read more… 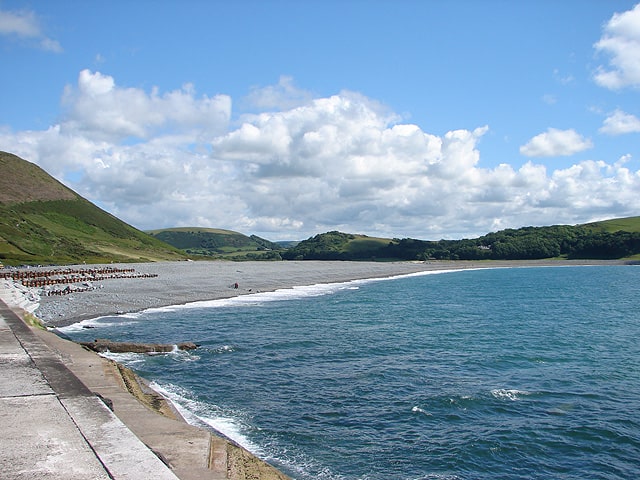