Conwy suspension bridge and toll-keeper’s house situated in the shadow of the 13th-century castle.

The bridge was designed and built by Thomas Telford in 1826 and was one of the first road suspension bridges in the world. The bridge is 99.5 metres (326 ft) long.

The bridge was superseded by a new road bridge built alongside in 1958 and is now only used as a footbridge. 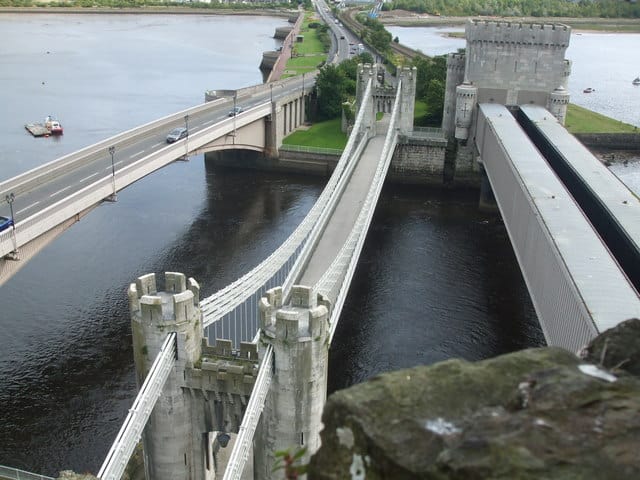 town of Conwy weather forecast from Yr, delivered by the Norwegian Meteorological Institute and NRK 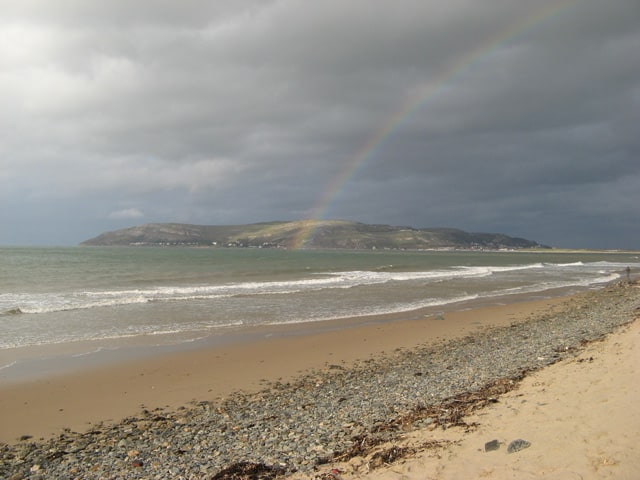 2.98 km
Conwy Morfa beach was originally marshy-sand based spit, located on the south side of the estuary of the River Conwy. This is a large sandy bay with views across to the Great Orme in Llandudno, and at low tide forms part of the extensive sandy beaches and mussel banks of Conwy Bay. Some excellent fishing. Read more… 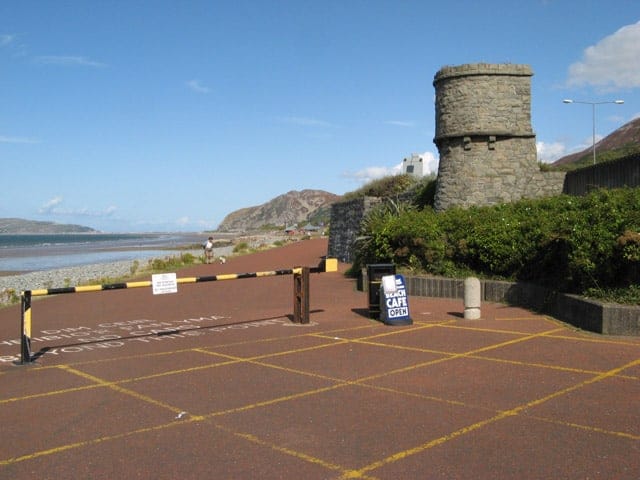 6.72 km
Penmaenmawr beach is sandy backed by a promenade and overlooks the Menai Straits. The beach is sandy at low tide, with stones and pebbles forming at the high water mark. Facilities include parking, toilets and cafe. Read more… 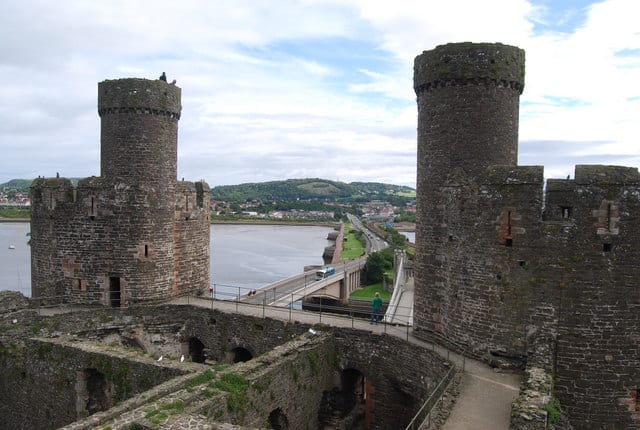 66 metres
Conwy Castle was built for King Edward I between 1283-87, Conwy has a distinctive elongated shape, with its two barbicans, eight massive towers and great bow-shaped hall and stands in a narrow rocky outcrop. Conwy Castle is within The Castles and Town Walls of King Edward UNESCO World Heritage Site. Read more… 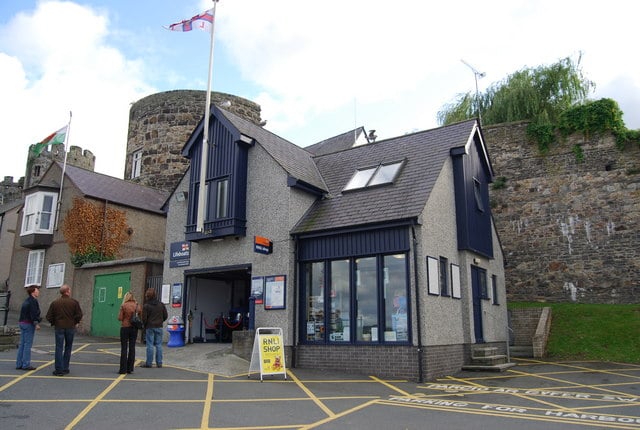 0.41 km
Plas Mawr is an Elizabethan house in Conwy built in the late 1570’s in the heart of Conwy’s narrow cobbled streets.This house was owned by Robert Wynn, an influential merchant. The house has displays that provides incite into the history of the house. Read more…

Some more seaside locations in Conwy