Jamaica inn was built in 1750 and extended in 1778 with a coach house, stables and a tack room assembled in an L-shaped fashion. The inn became a smugglers’ stopping point while they used approximately 100 secret routes to move around their contraband. Originally, the half-way house was alone on this part of the moor, but later a church, parsonage, and school were added by Mr. Kodd, the proprietor of the land, satisfying the area’s residents.

Now a bed and breakfast, with a pub, a museum and a gift shop. 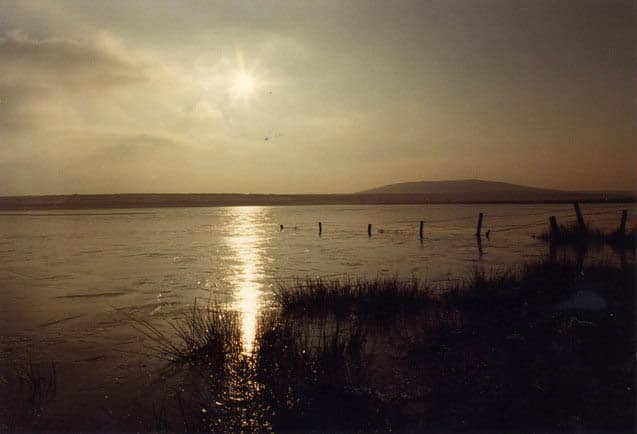 2.32 km
Lots of legends about Dozmary Pool most with links to King Arthur. It was reputedly that King Arthur received his legendary sword, Excalibur and that as the home of the Lady in the Lake of Arthurian Legend and also reputed to be bottomless. Share: Read more… 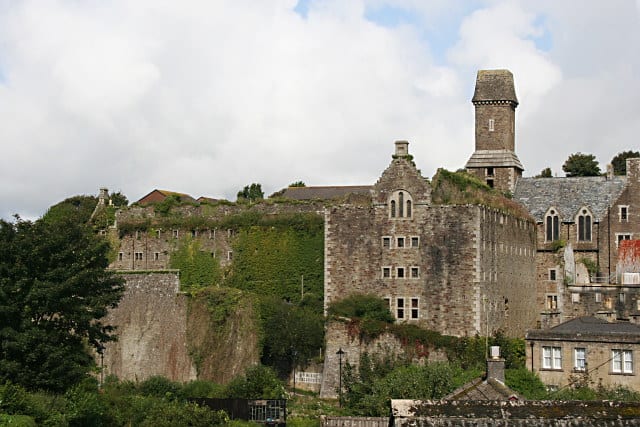 14.98 km
Bodmin Jail was designed by Sir John Call and built in 1779 by prisoners of war, and was operational for 150 years closing in 1927. During this time the jail saw over 50 public hangings with the last one taking place in 1909. Today a lot of the jail is in ruins but the tourist attraction is over six floors Read more… 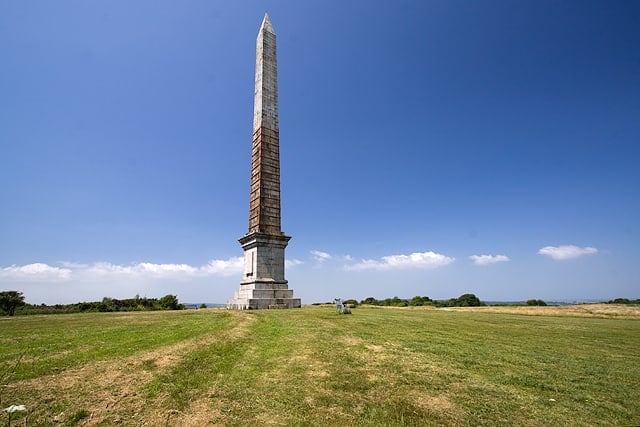 15.51 km
Bodmin Beacon Local Nature Reserve covers some 87 acres of traditionally managed farmland, public space and community woodland. The reserve has a range of paths that criss-cross the area and woodland. The Beacon is a rounded hill and at its highest point of 162m has the 44m monument to Sir Walter Raleigh Gilbert built in 1857. The reserve has a Read more… 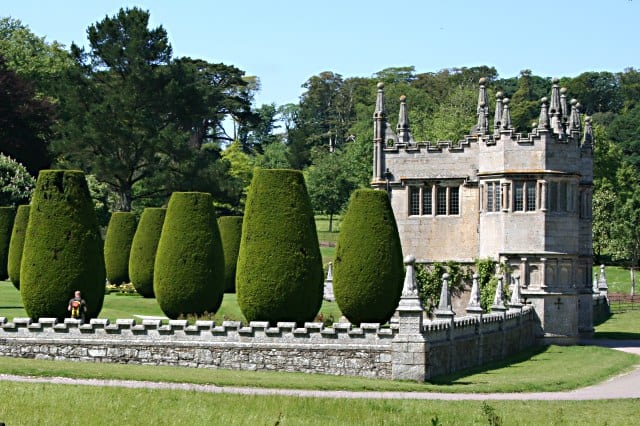