St Catherine’s Castle is one of a pair of small artillery forts, built by Thomas Treffry approximately 1540. The D-shaped, stone fortification, equipped with five gun-ports for cannon, overlooked the mouth of the River Fowey. It was protected by a curtain wall and the surrounding cliffs.

The castle was closed at the end of the Napoleonic Wars in 1815, although brought back into service in 1855 during the Crimean War, but it soon became obsolete and was abandoned. During the Second World War the castle was refortified and used to house a battery of naval guns, protecting the coast against the threat of attack. At the end of the conflict the castle was restored to its previous condition and is now managed by English Heritage as a tourist attraction. 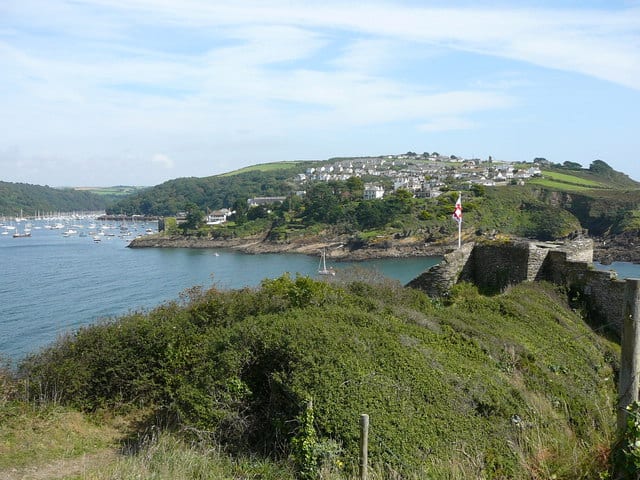 Fowey weather forecast from Yr, delivered by the Norwegian Meteorological Institute and NRK 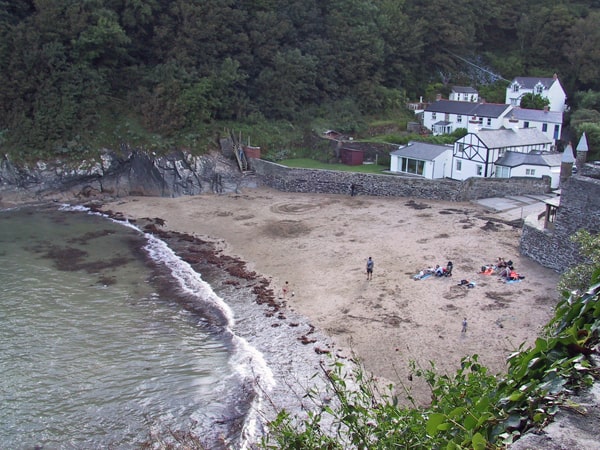 0.11 km
Readymoney Cove is a small sheltered shingle/sand beach with rock pools. Facilities include toilets and slipway with more available in Fowey town itself. Read more… 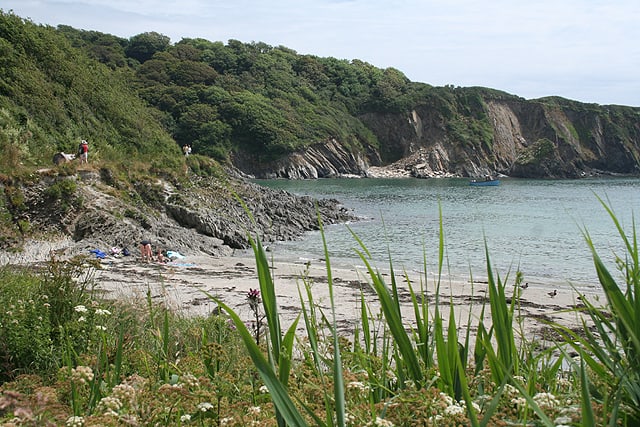 1.65 km
Polridmouth Cove has two sandy beaches that are joined at low tide although all but disappear at high tide. The cove is on the eastern side of Gribbin Head. There are excellent coast walks. No facilities and an approximate 20 minutes walk from nearest car park along a small track. Read more… 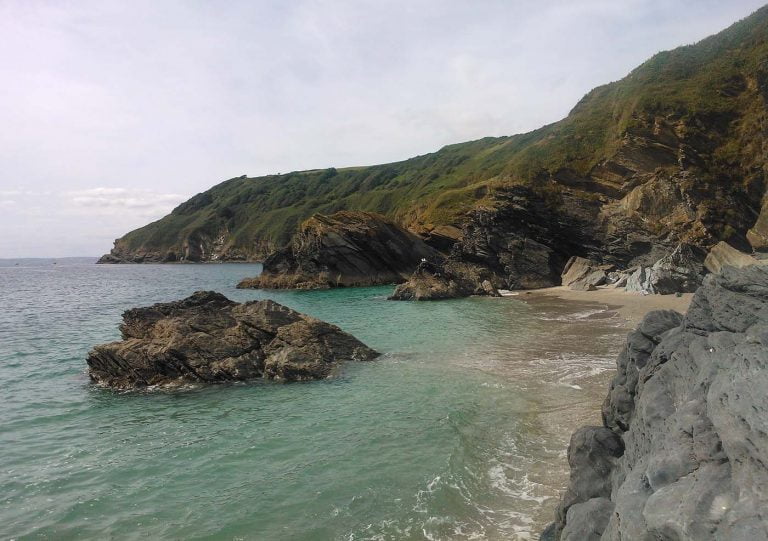 2.84 km
Lantic Bay is a sheltered cove with white sands. Rip currents can make this unsafe for swimming. Parking (National Trust) with toilets a reasonable walk from the beach. The route to beach is not suitable for wheelchairs or pushchairs. Dogs allowed. Read more… 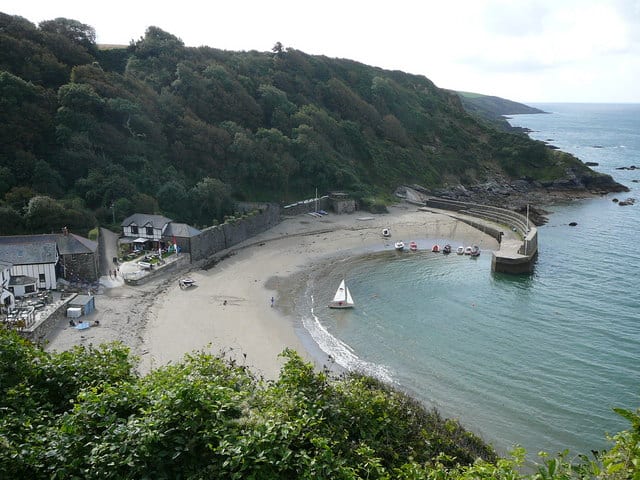 2.84 km
Polkerris Beach is a privately owned beach within the small village of Polkerris with a stone quay and a small curved sandy beach that comes with watersports facilities. Something for everyone with traditional beach and watersports. Watersports include the ability to hire equipment or to have lessons and include stand up paddleboarding, kayaks and sailing. There is also another small Read more… 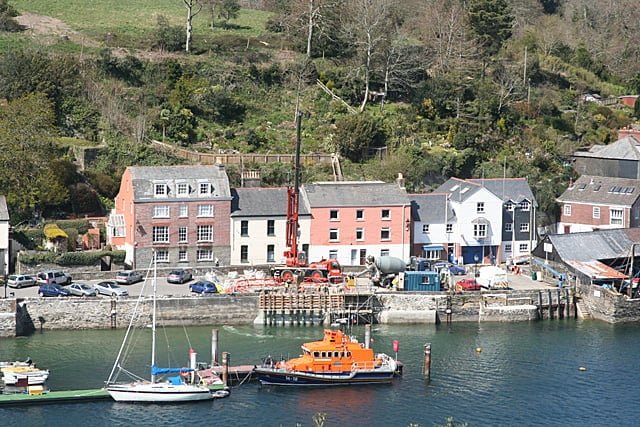 1.47 km
Fowey lifeboat station was established in the 1820s and now operates inshore and all weather lifeboats. RNLI shop has restricted opening times and station visits only by appointment. Read more…