Palace Cove is one of a number of small remote bays within Lantivet Bay.

No facilities at the beach with parking at Frogmore farm with a walk across the fields.

We have no current information on dog restrictions for Palace Cove Beach.

Why not check other beaches nearby as we have 8 beaches at Looe, 216 beaches in Cornwall, or check our list of Cornwall Dog Friendly Beaches. 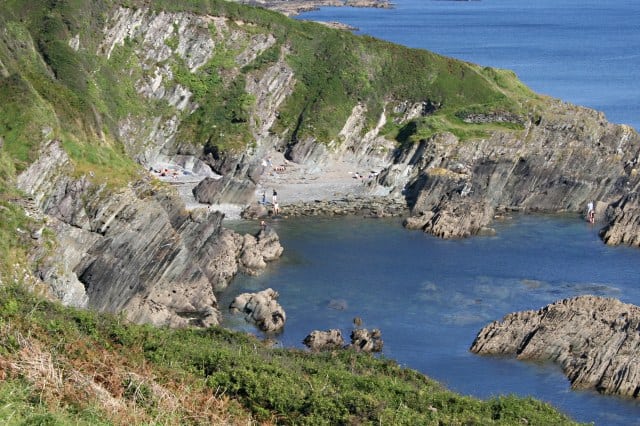 Looe weather forecast from Yr, delivered by the Norwegian Meteorological Institute and NRK

Tide times are available at around 600 locations and the closest location to Palace Cove Beach is at FOWEY 3.54 km (2.20 miles) away. Tides are displayed beneath for up to 7 days and we list both high and low water times along with the height. These times are not adjusted for BST. 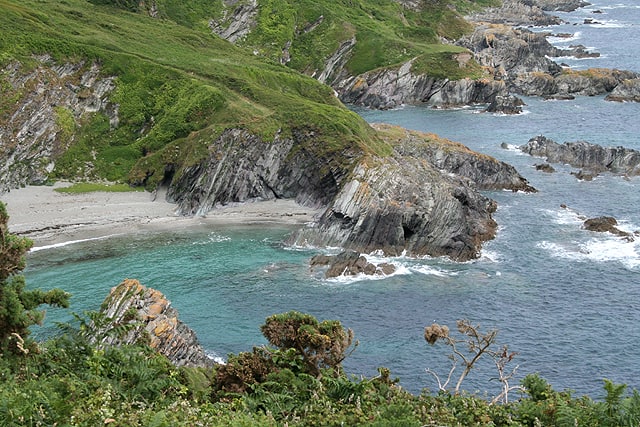 0.36 km
Lansallos Cove a small coarse sandy beach. There is a small waterfall on the eastern side of the beach known as Reed Water which used to power a small mill. National Trust car park just under a mile away in the village. Read more… 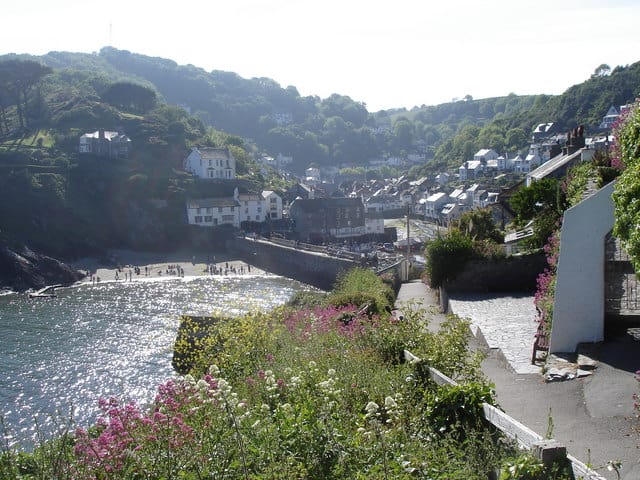 4.75 km
Polperro is a picturesque Cornish fishing village with a harbour and a small sandy beach accessible at low tide beyond the harbour wall. There is also a tidal pool below the cliffs and in the village, there is much to see and there are plenty of gift shops and places to eat. Parking, toilets, cafe, shops all in the village Read more… 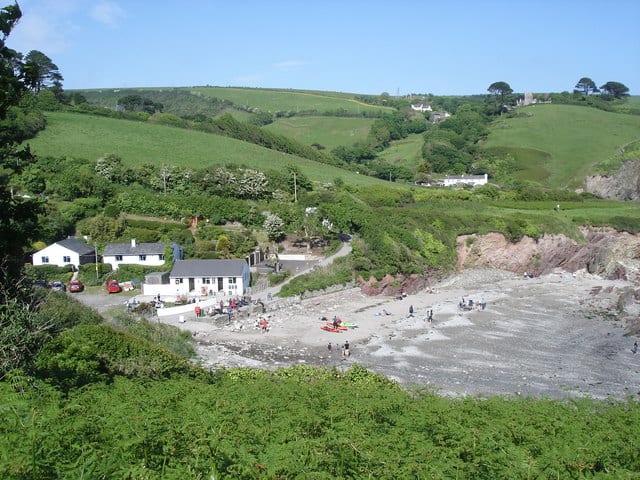 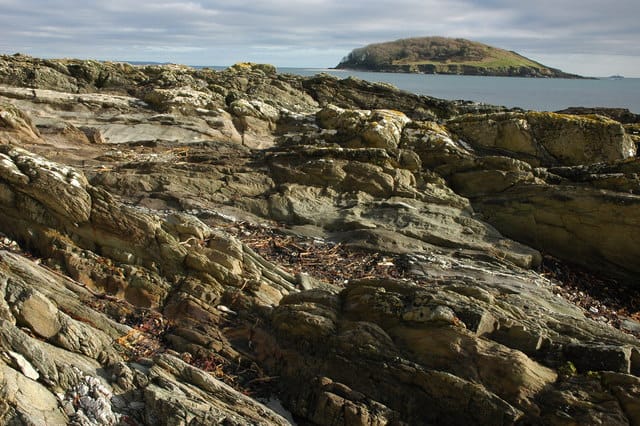 9.44 km
St George’s Island is also known as Looe Island, a small island about a mile offshore from Looe in Cornwall. Owned and managed by the Cornwall Wildlife Trust charity. The Island is approx. 22.5 acres (9 ha) in area and a mile (1.6 km) in circumference with the highest point being only 47 metres (154 ft). The landing fees and other income is Read more…

9.52 km
Looe lifeboat station was established in 1866 but then closed in 1930. The station was opened again in 1992 and now operates two inshore lifeboats. Station open daily whilst shop open daily between Easter and late December. Read more…