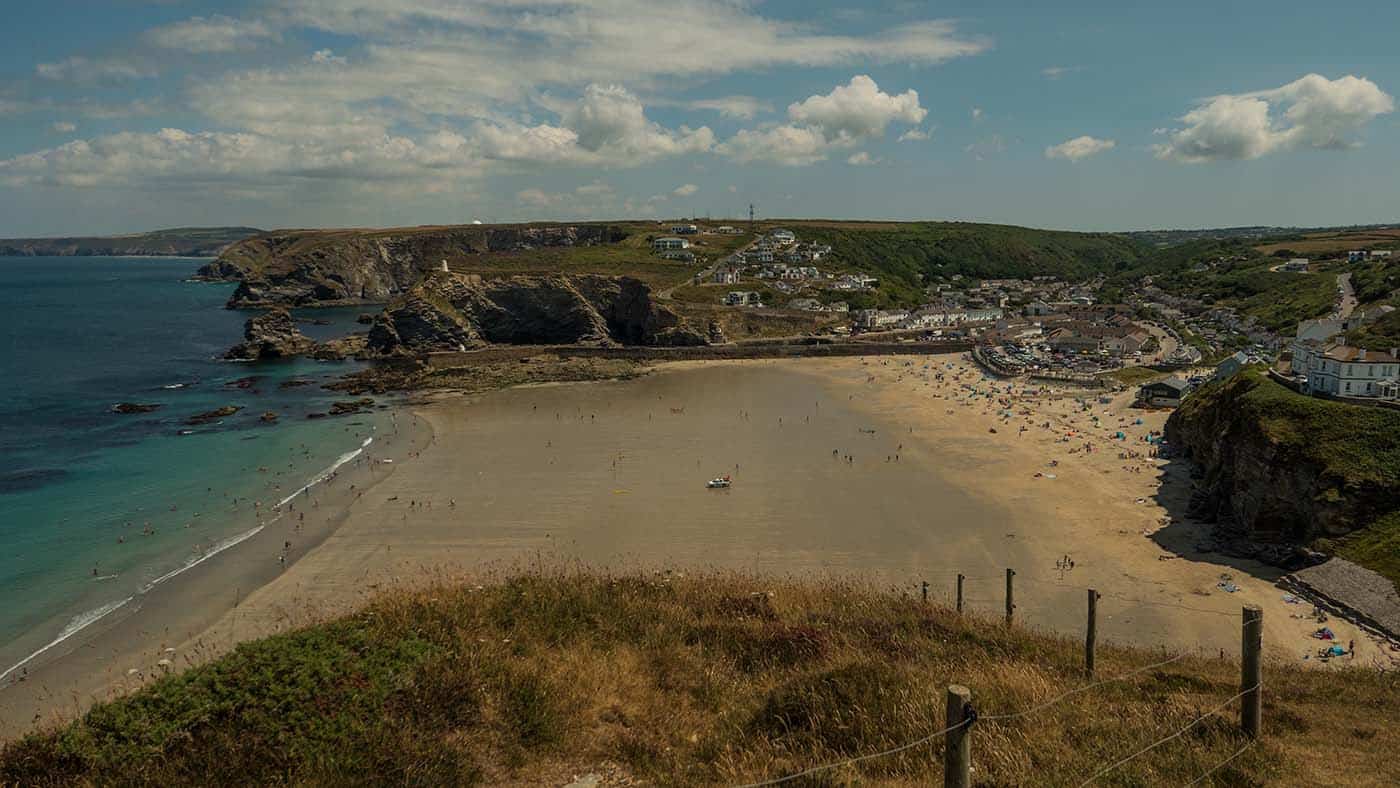 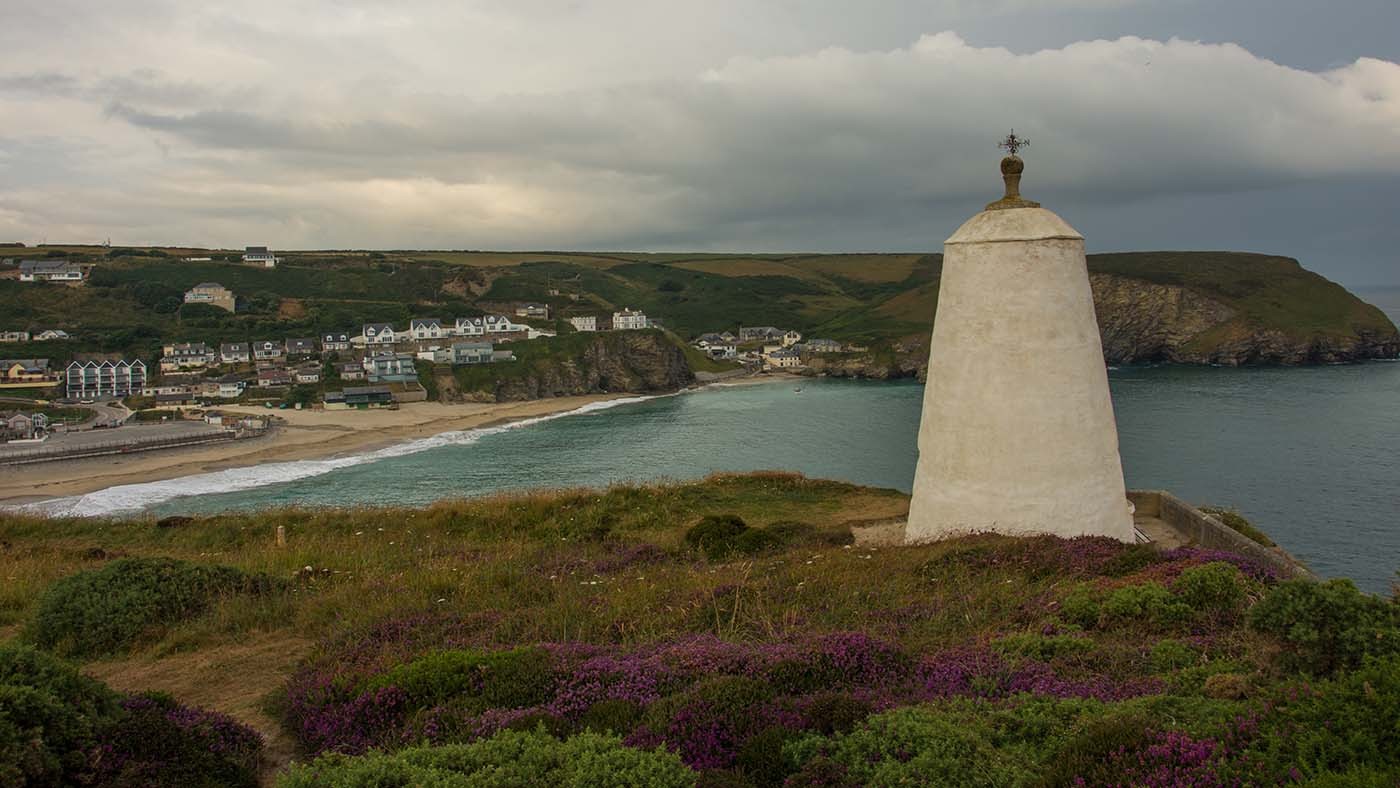 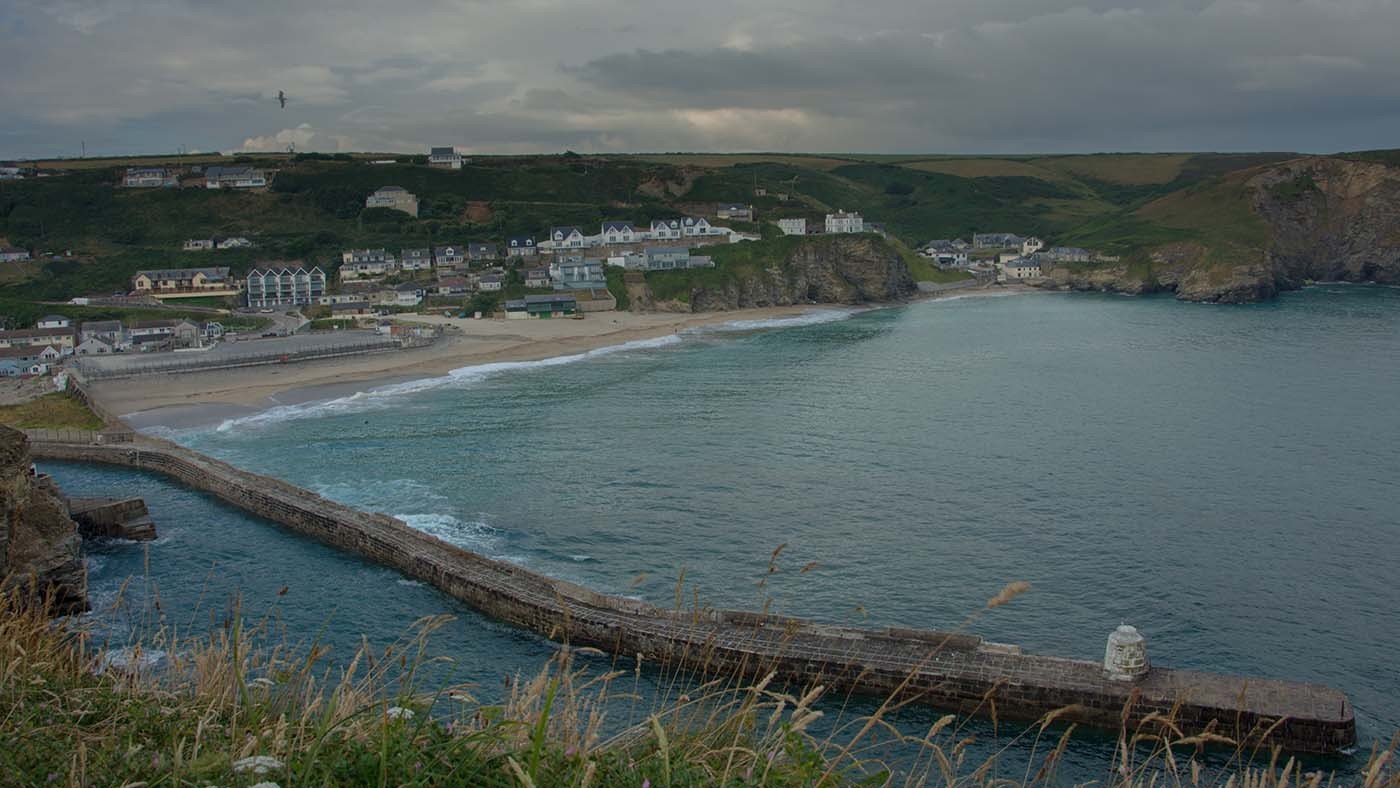 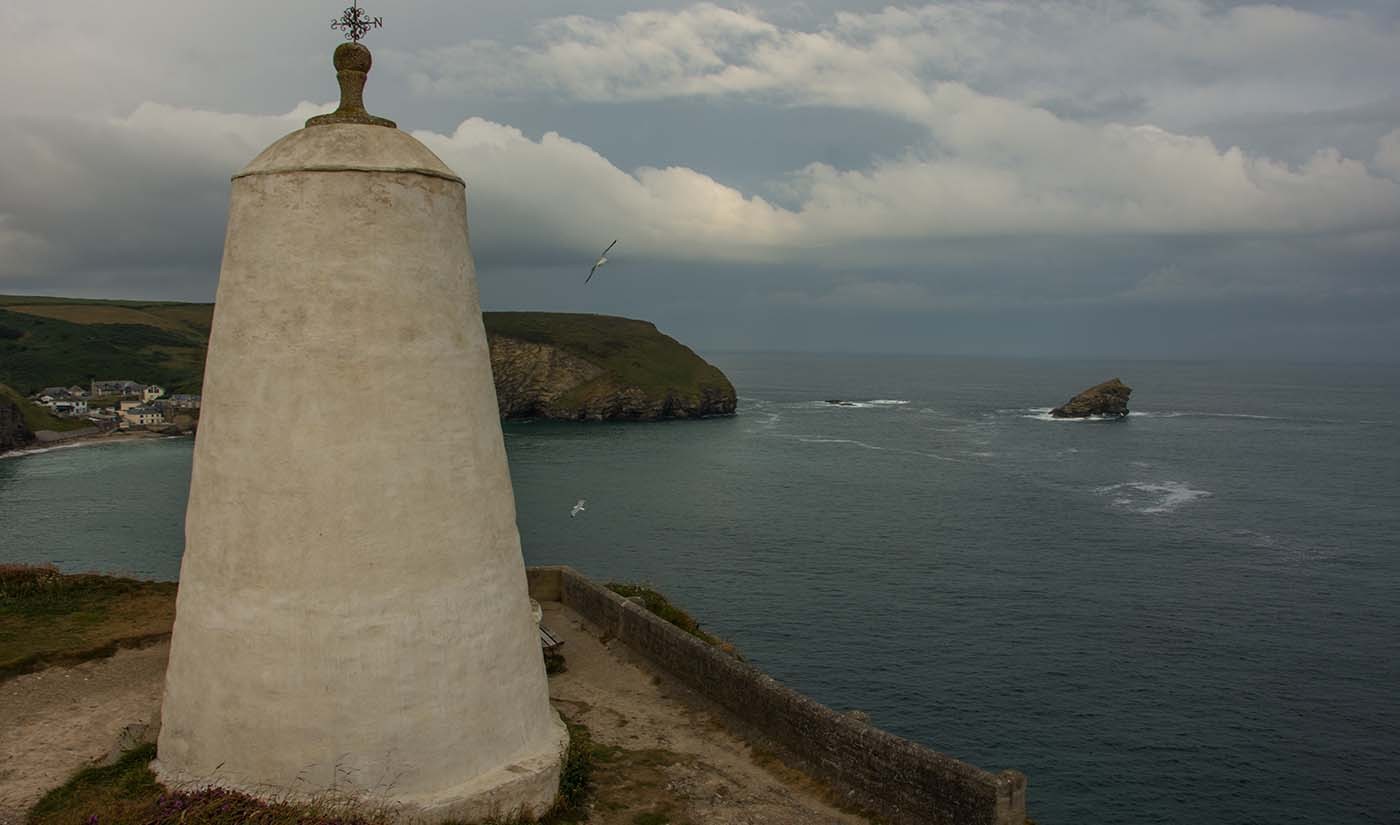 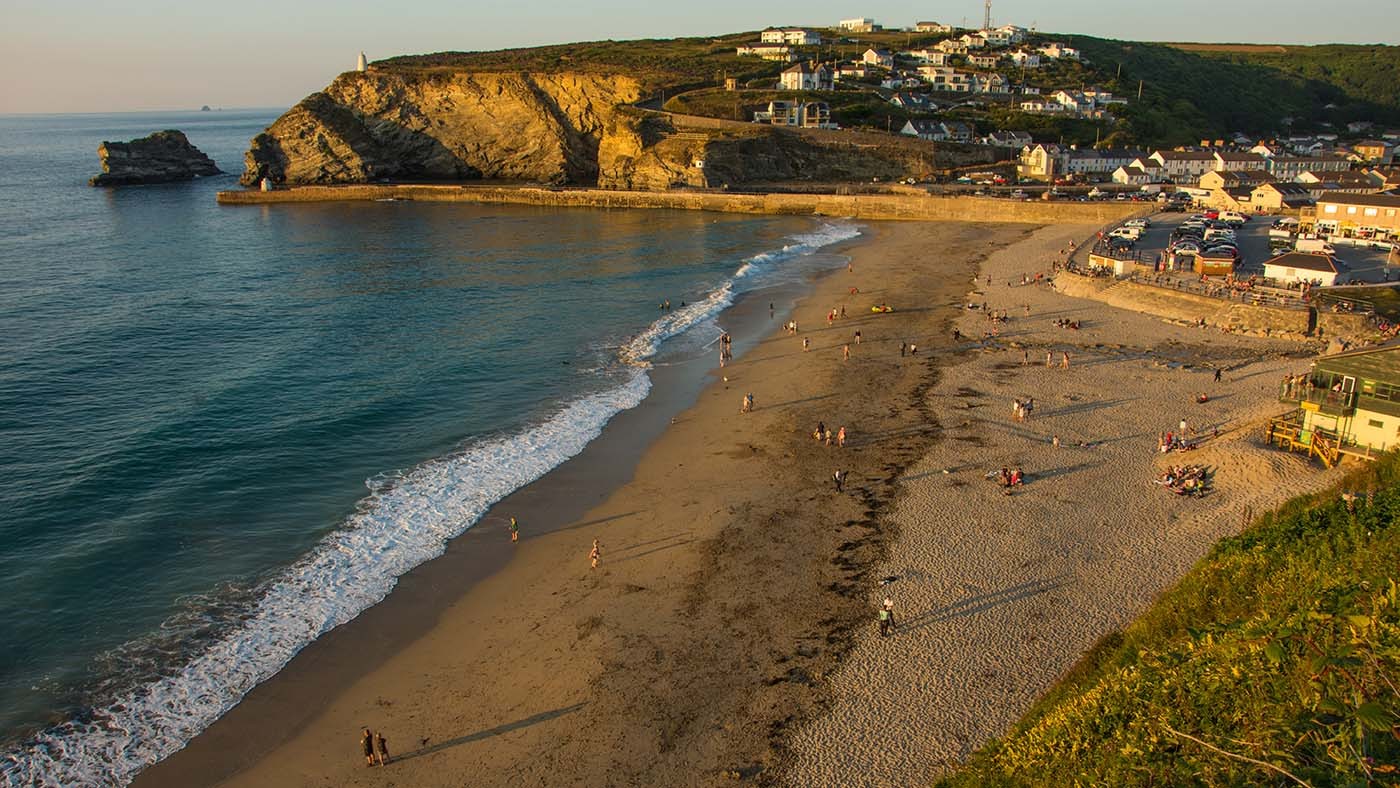 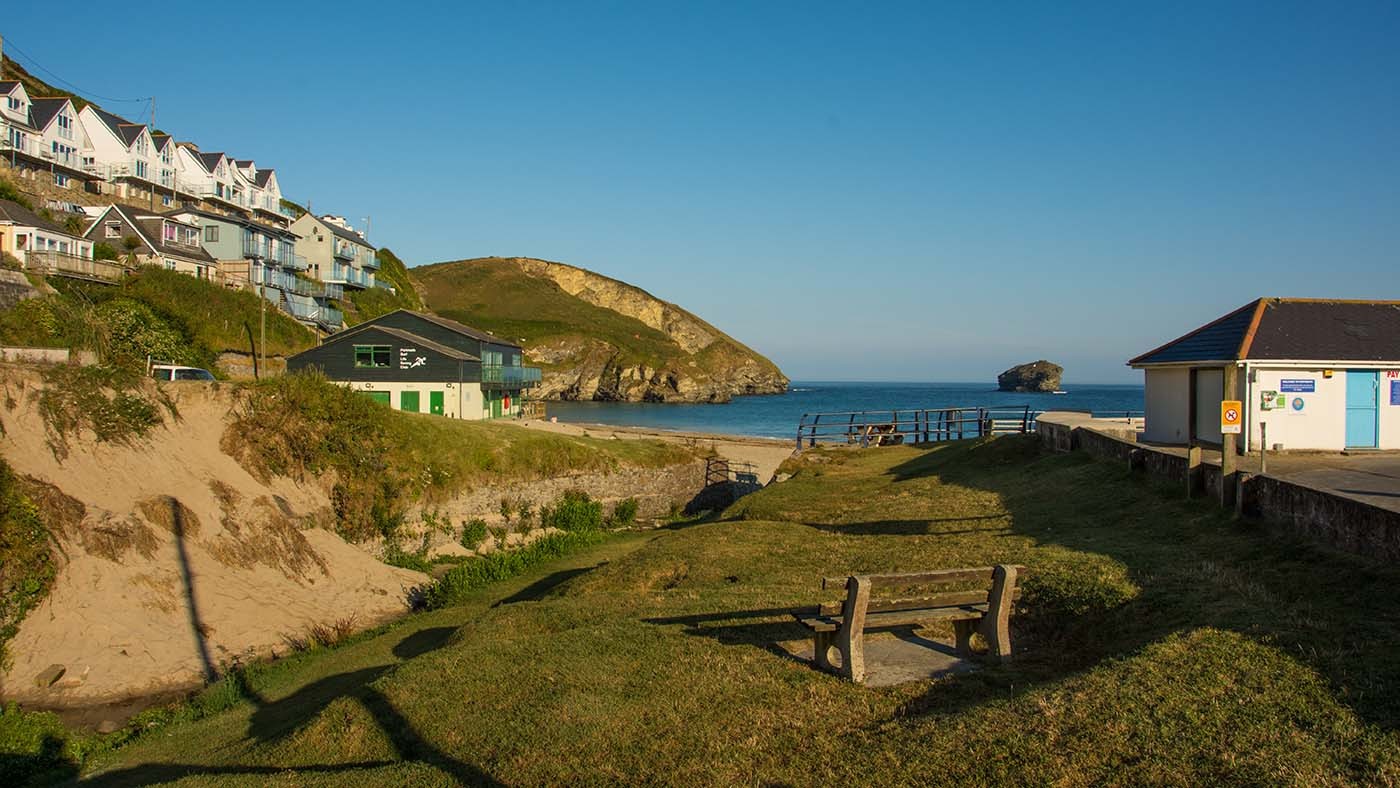 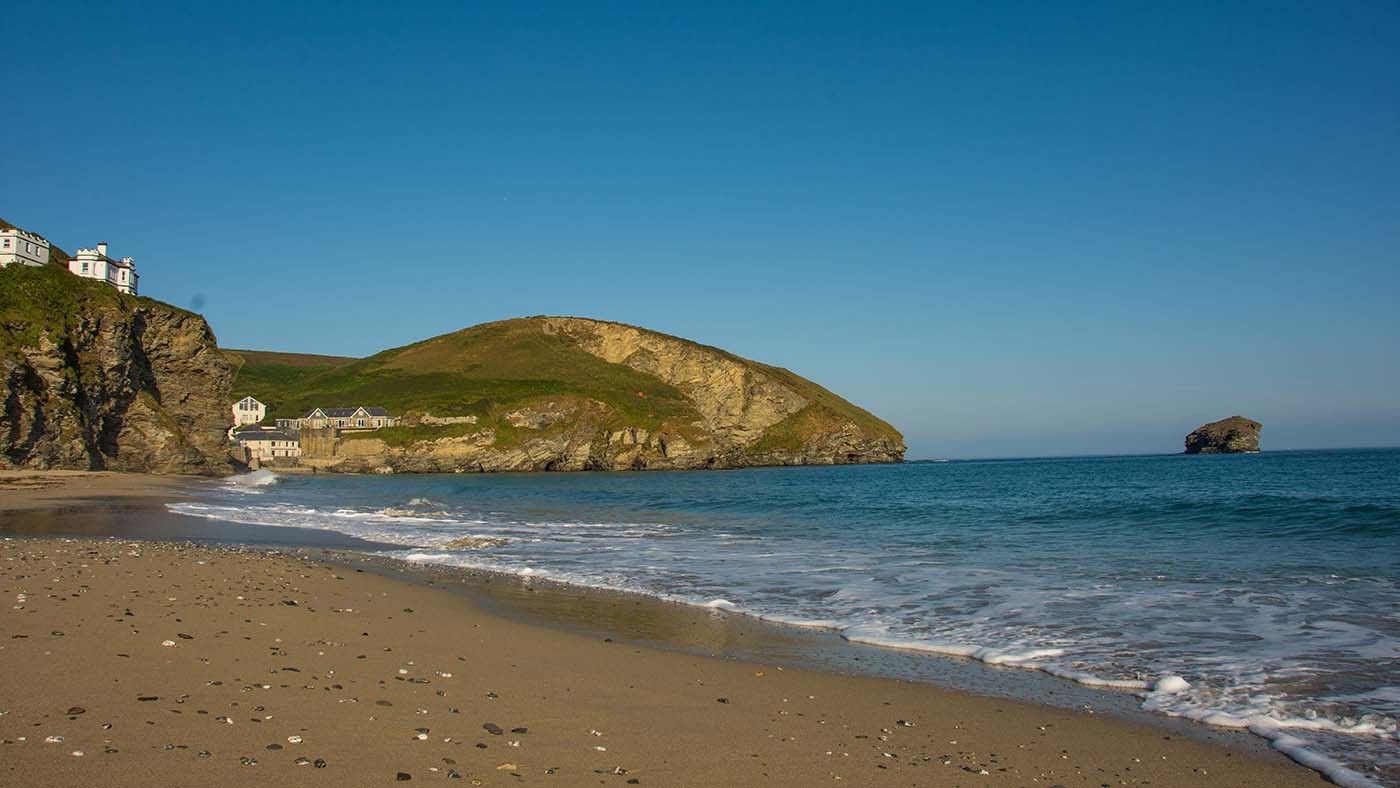 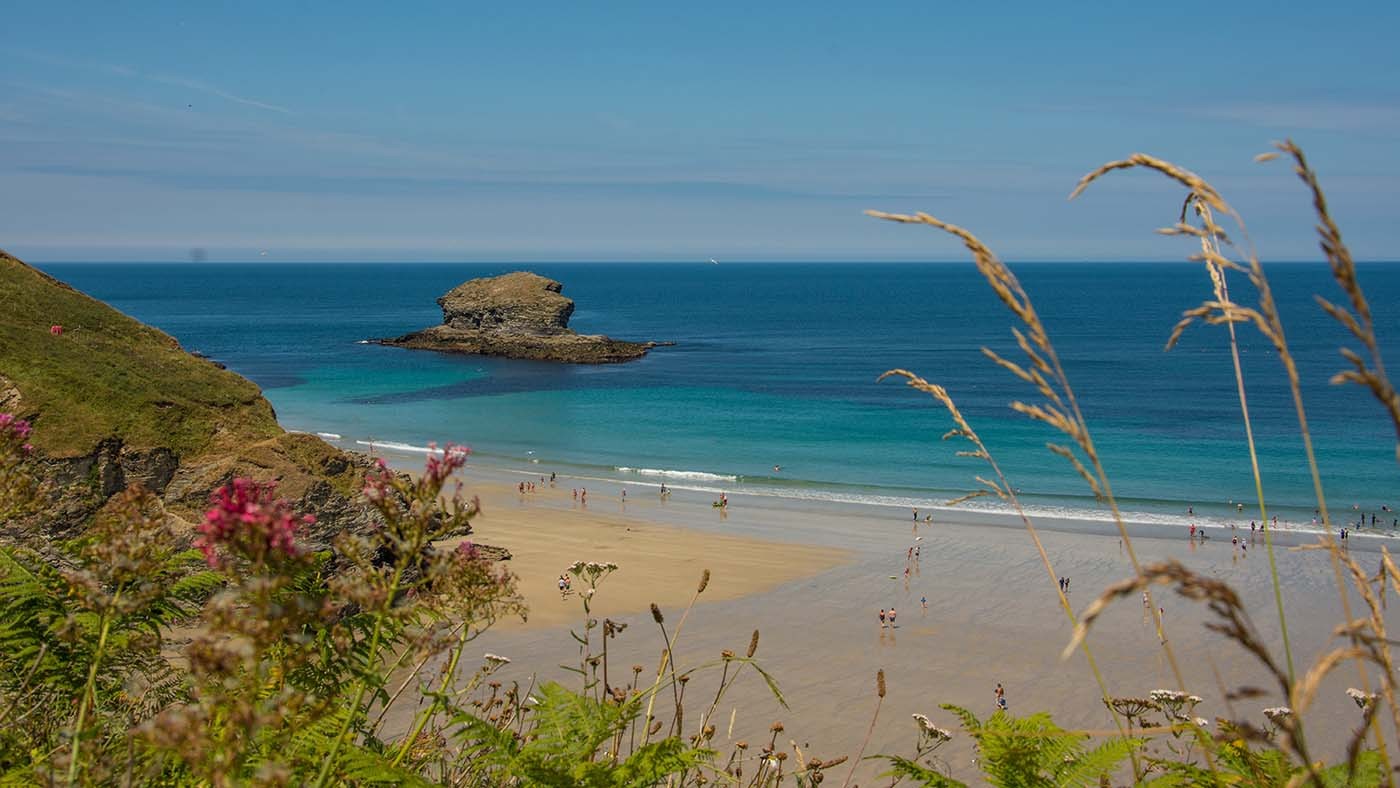 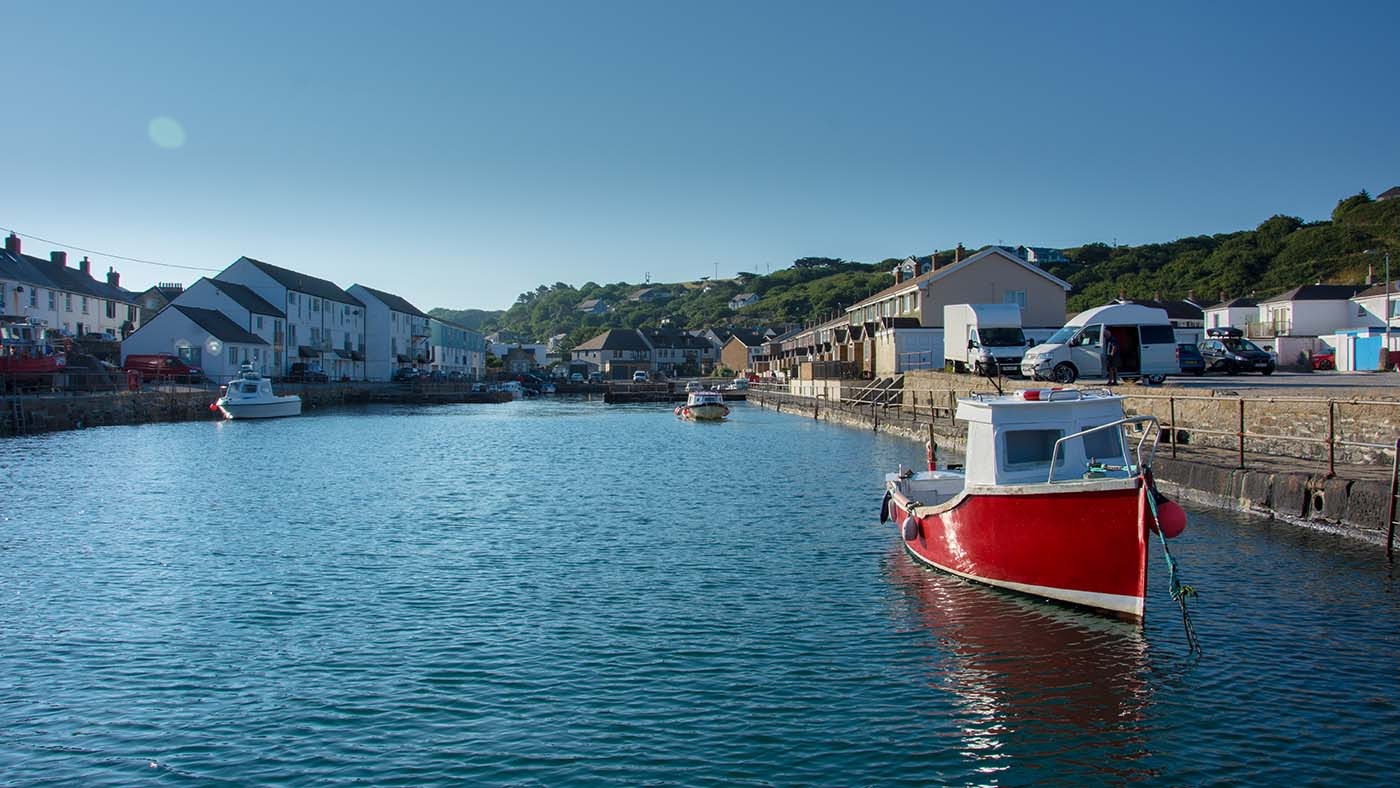 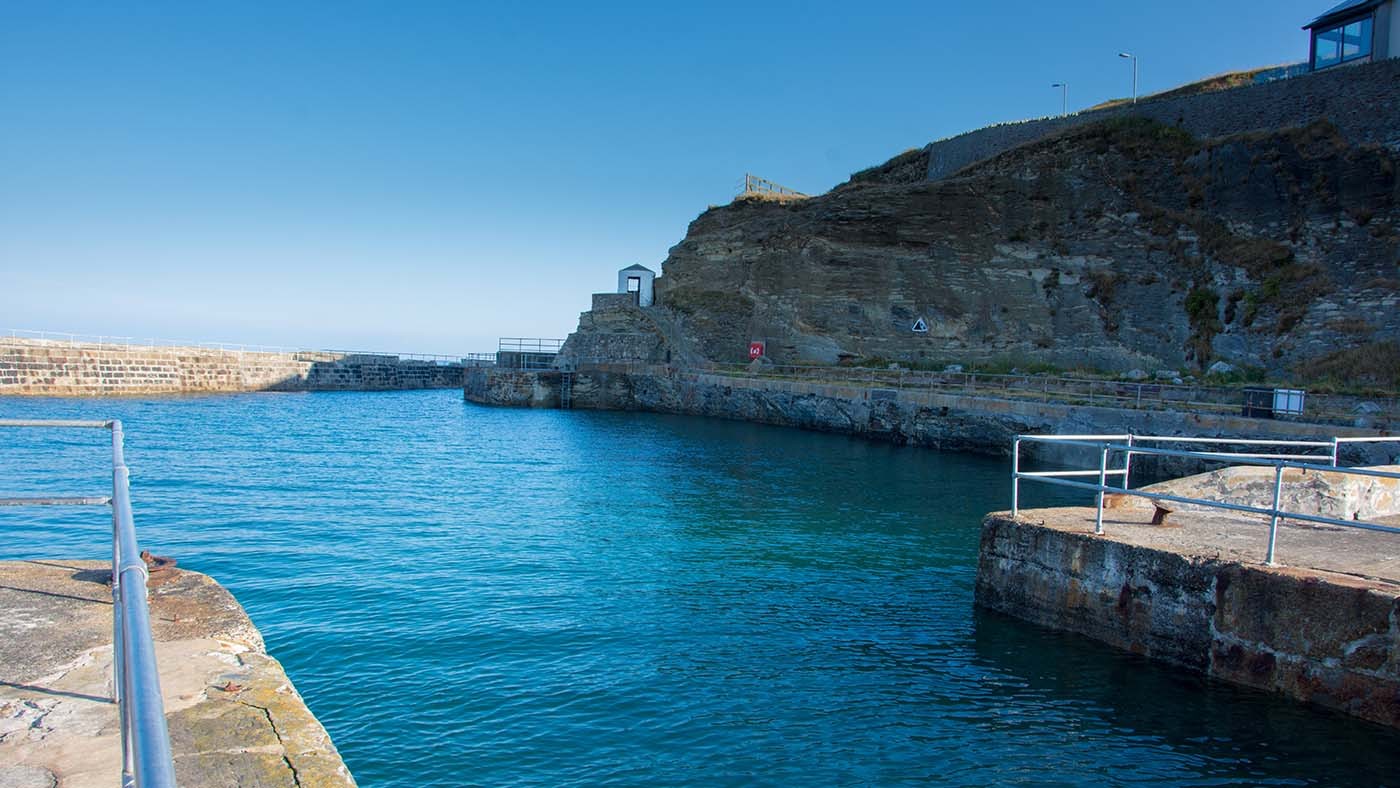 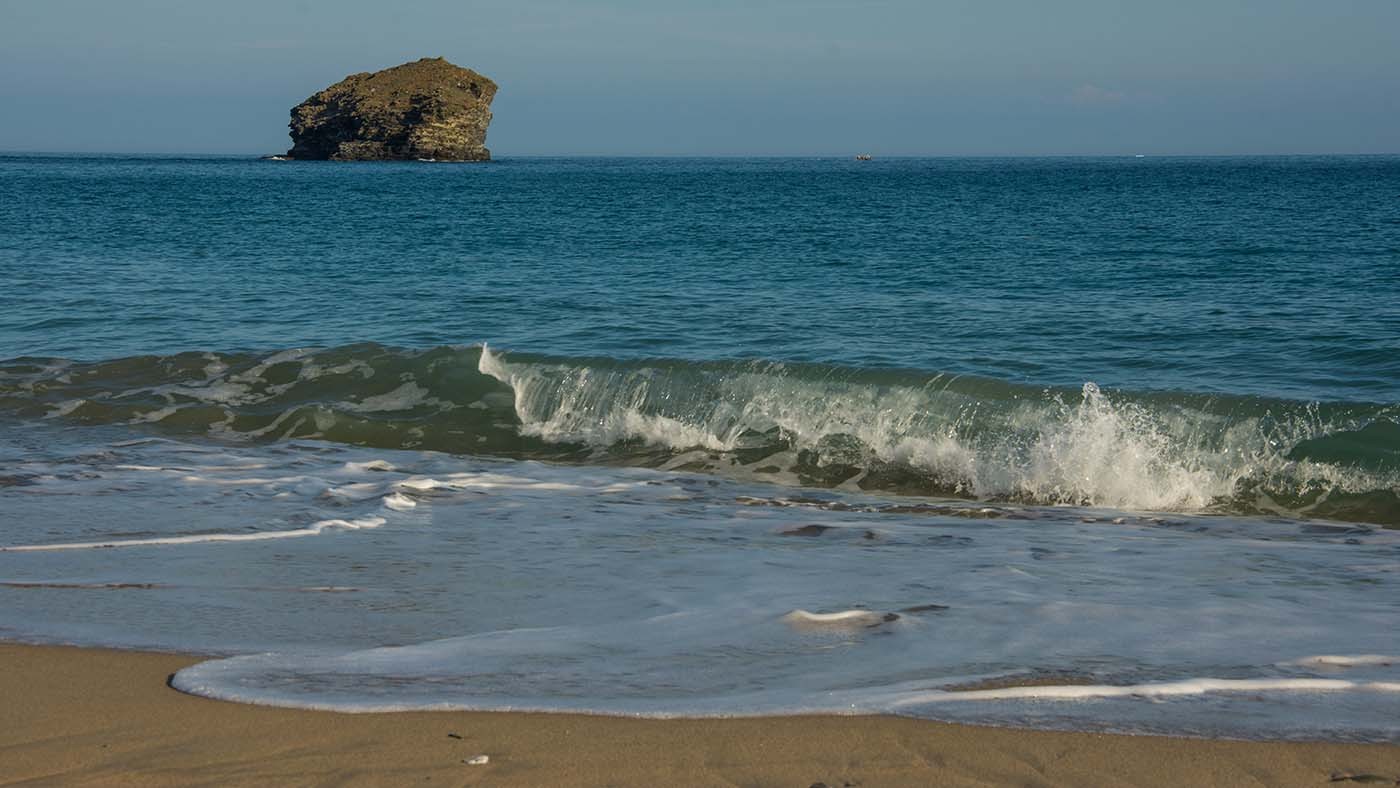 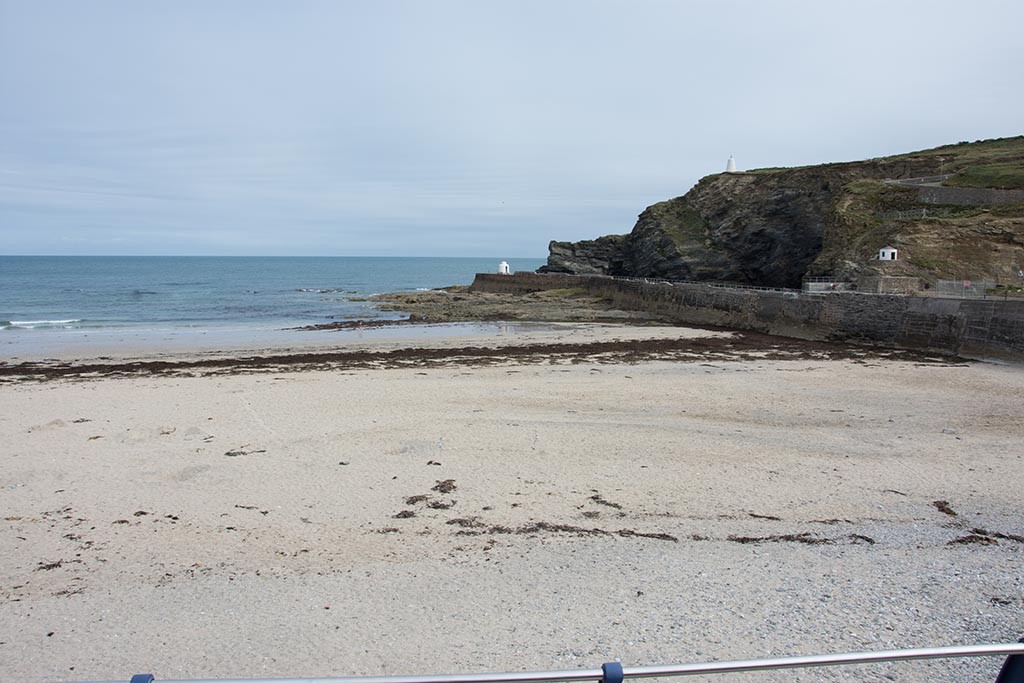 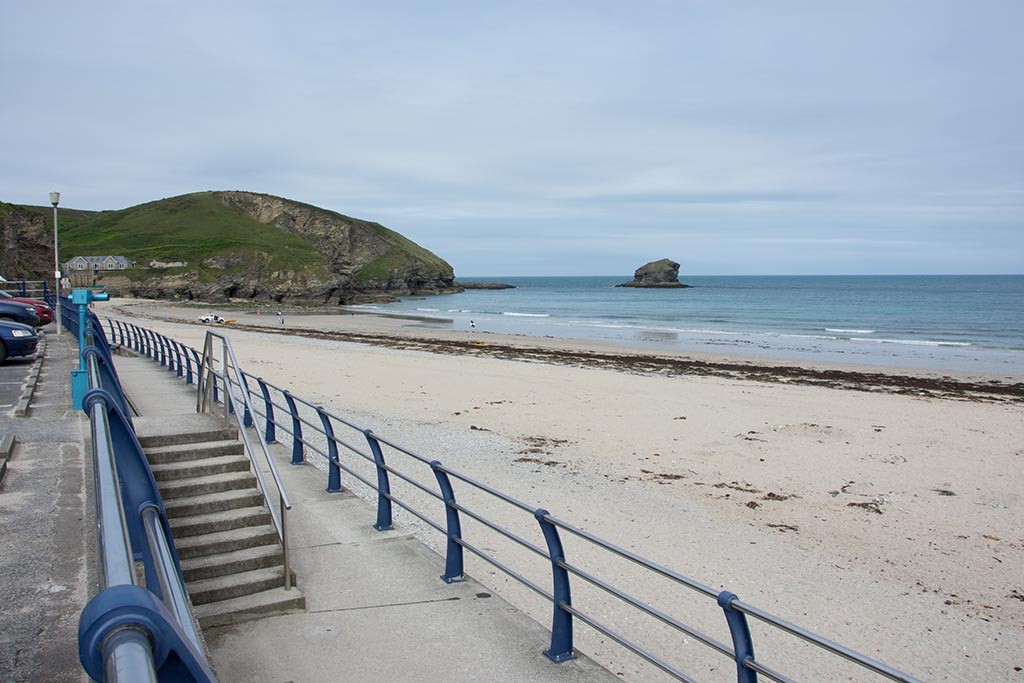 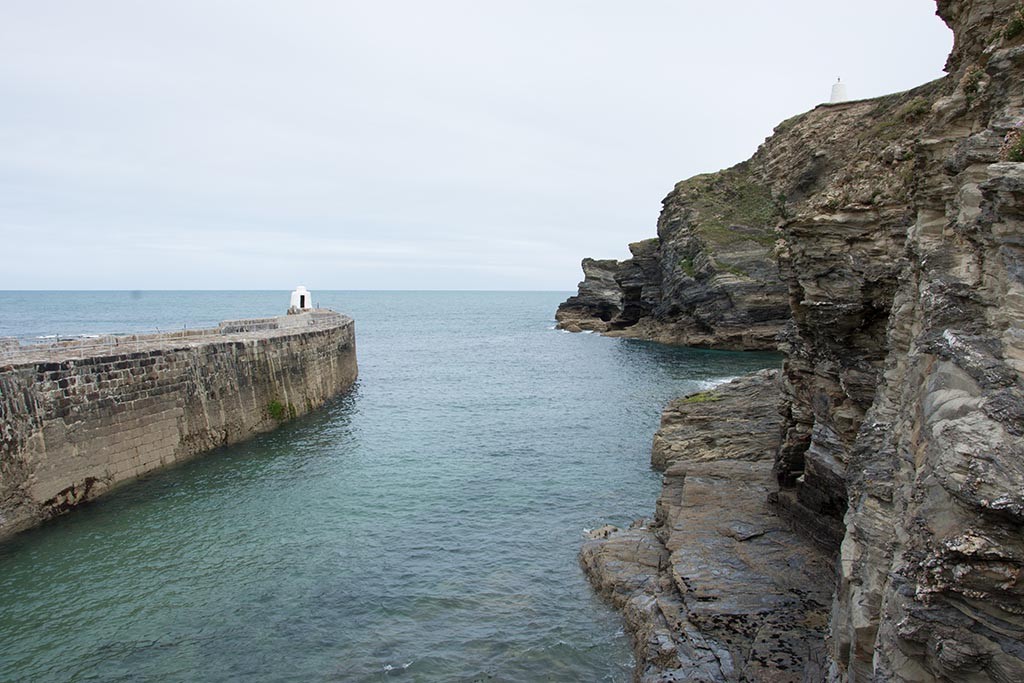 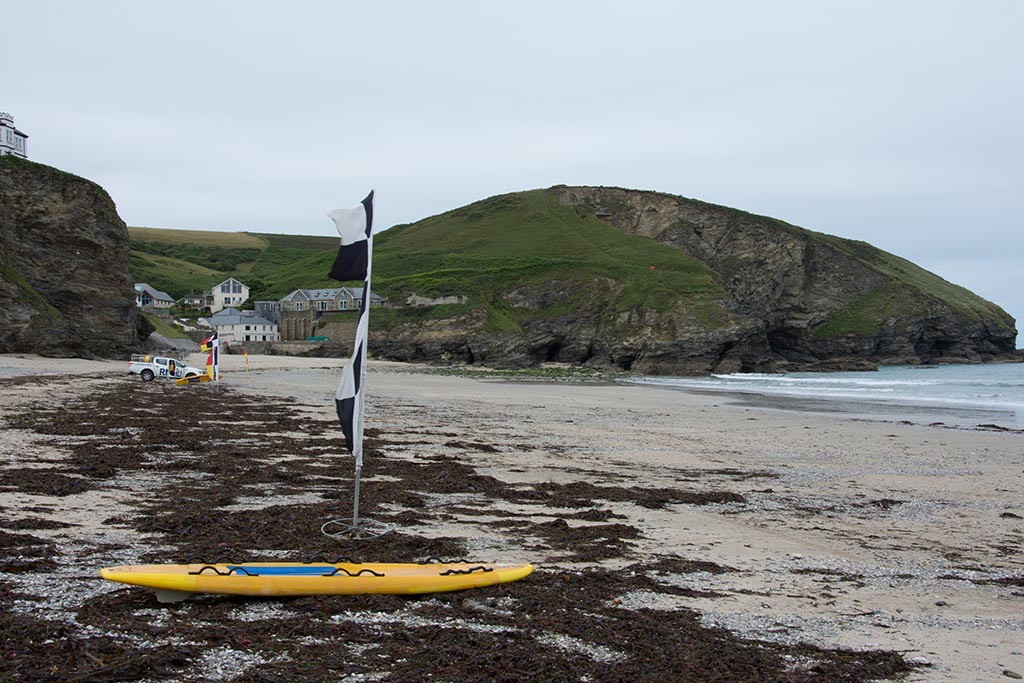 Portreath beach is a gently shelving sandy beach on Cornwall’s north coast. The bay has high cliffs on either side along with a small working harbour. The name Portreath means “sandy cove” and Portreath harbour is steeped in history as it exported copper and imported coal to support the Cornish copper mines and also some shipbuilding.

At low tide, this is a large flat sandy beach but when the tide comes in the beach is split into two with a small cove to the west and the main area in front of the car park.

You will not see so many surfers as on some other beaches on this stretch of coast but you can get a powerful wave alongside the harbour wall. What it is is a great safe family beach very popular for bodyboarding and at low tide you can get some good rock pools to explore by harbour wall.

Portreath beach does not allow dogs during the day between Easter and October.

Why not check other beaches nearby as we have no beaches around Portreath, 215 beaches in Cornwall, or check our list of Cornwall Dog Friendly Beaches.

Our tide forecast for Portreath Beach in Cornwall.

Our weather forecast for Portreath in Cornwall is split into two widgets. The first shows a timeline containing temperature, wind, sunrise/sunset and chance of rain, whilst the second shows the forecast for the week ahead including severe weather alerts when available. 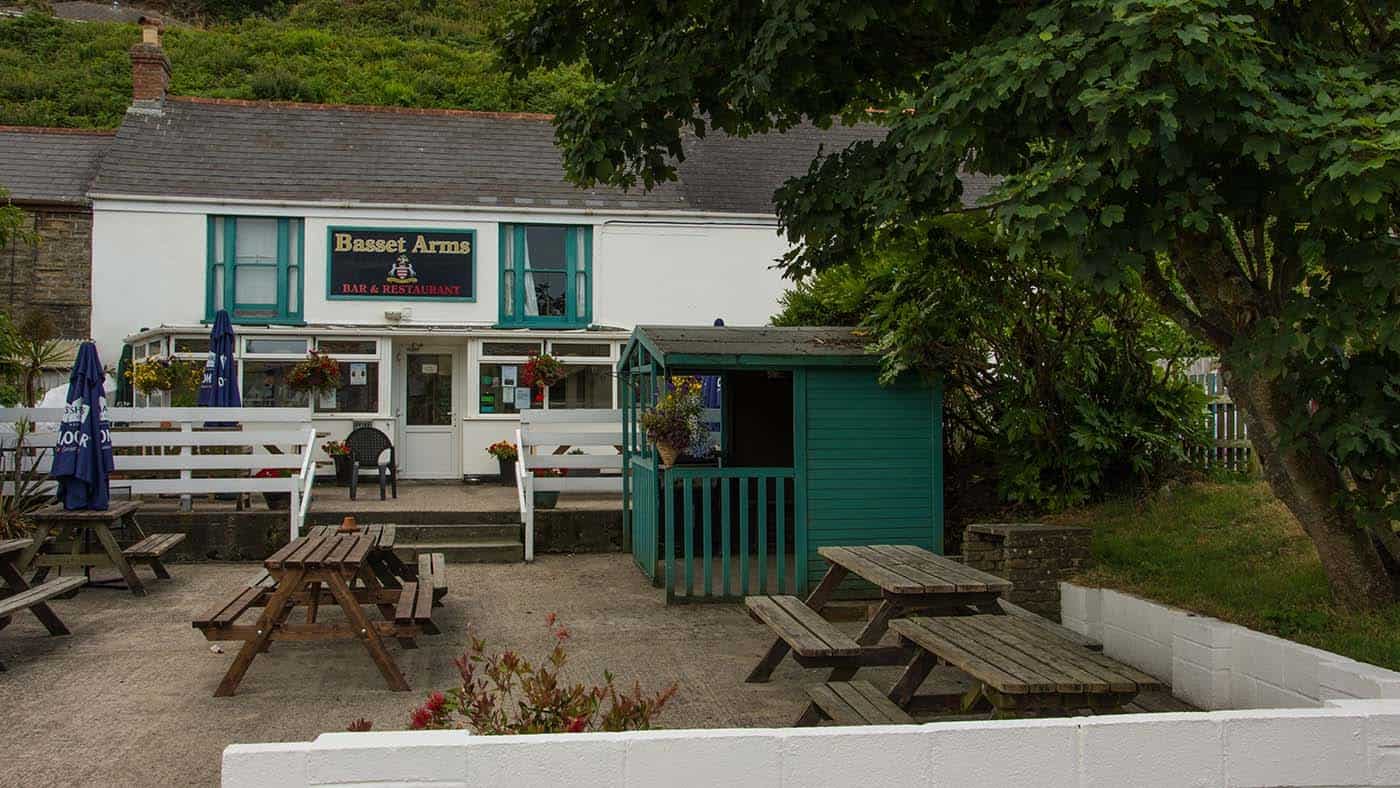 Favourite
0.3 km
The Basset Arms is a traditional pub located about 200 meters from Portreath beach and has an outside seating/eating area and a children’s playground. The pub serves a selection of homecooked meals and fine beers. Read more… 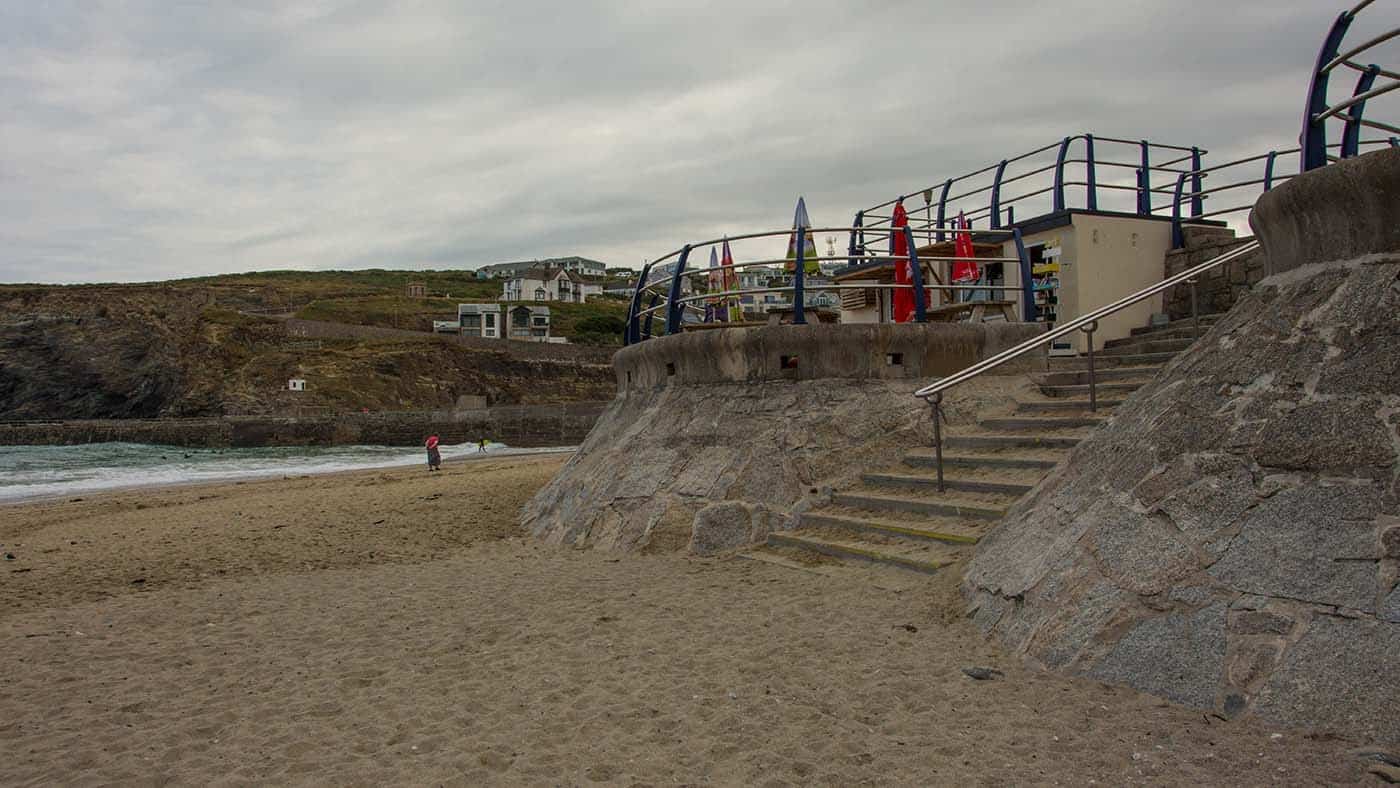 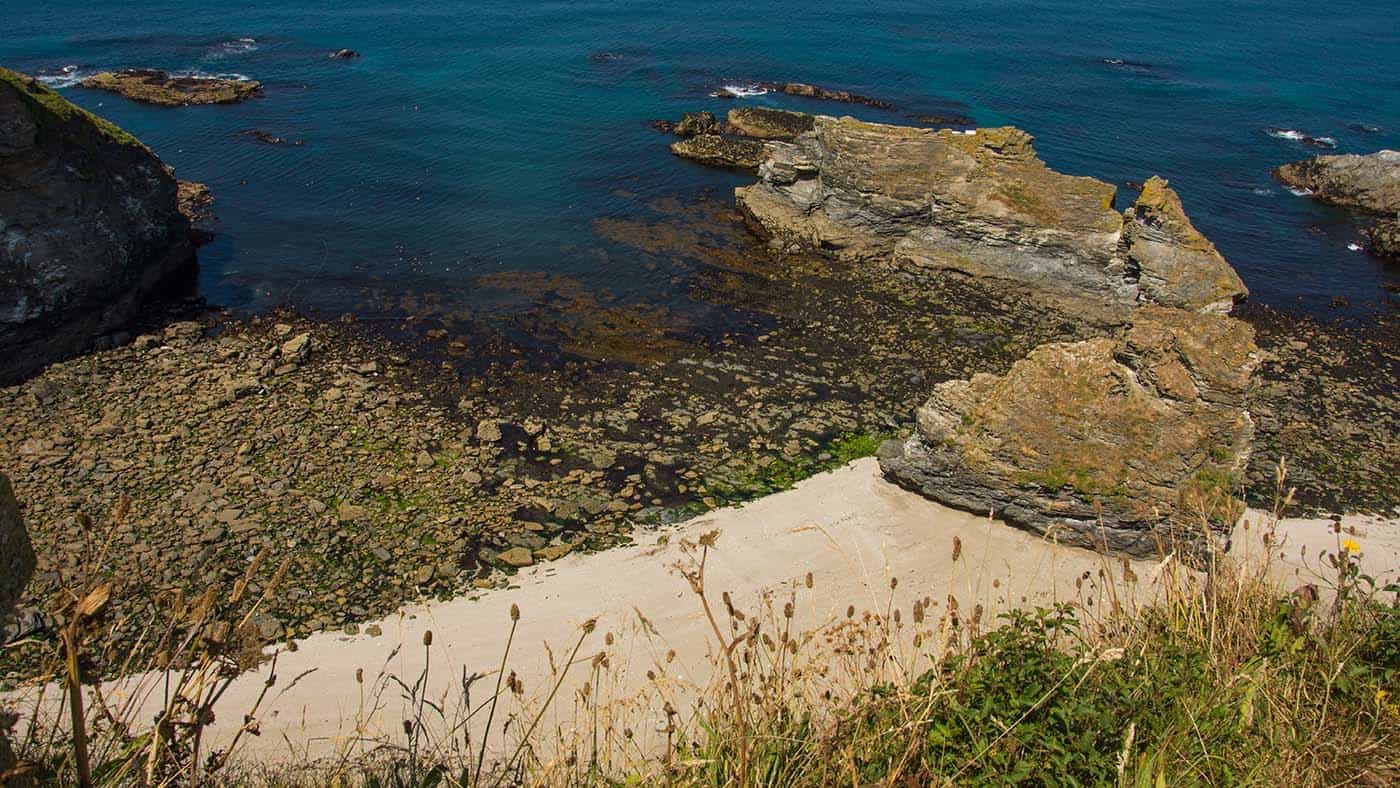 Favourite
0.66 km
Smuggler’s Cove and Western Cove are sandy beaches with rocks. Good views from the coast path but no access down to the beach. At mid to low tide you can access the cove from Portreath beach either by walking around the headland, through a small tunnel or by canoe, although you need to be aware of the tides as you could be Read more… 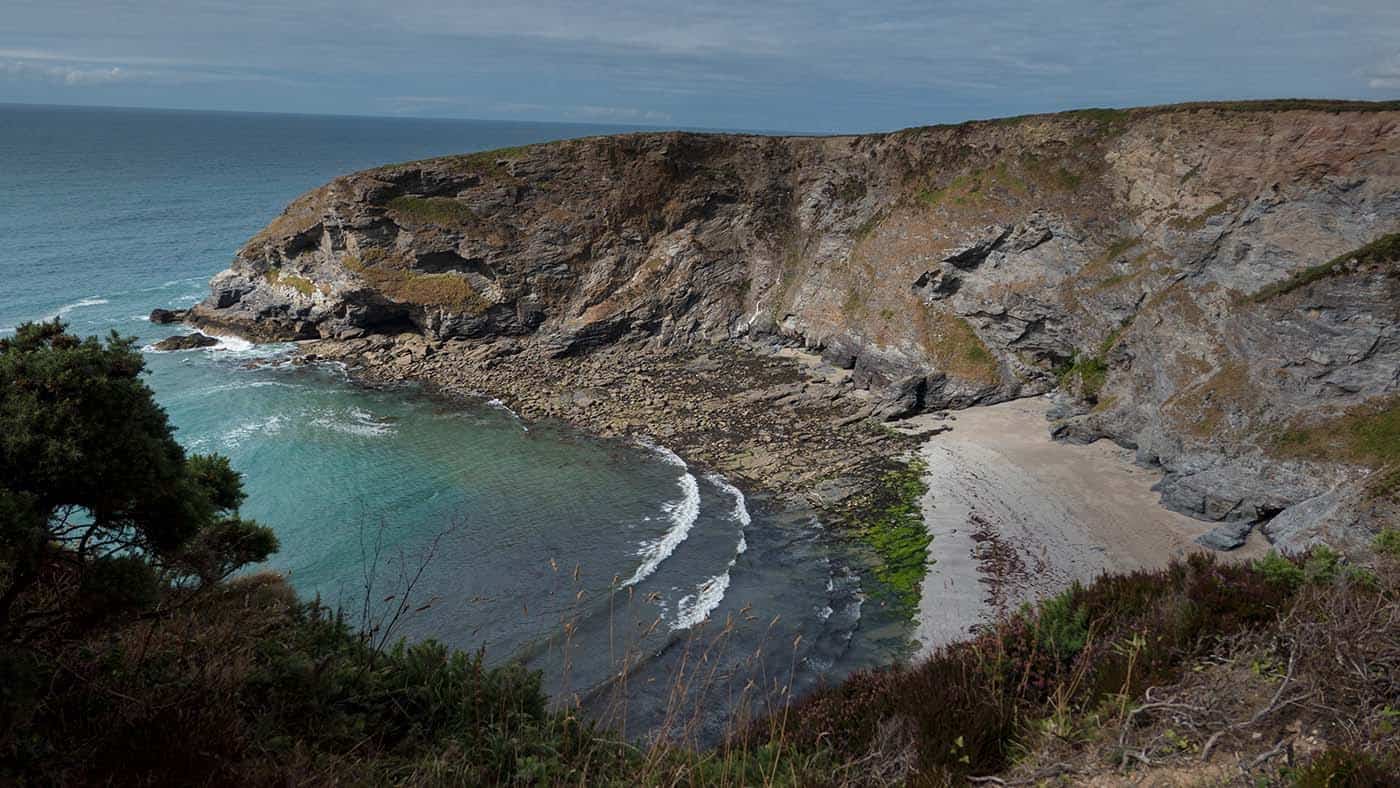 Favourite
0.75 km
Gooden Heane Cove is a sandy beach with some rock pools to explore. The cove is named after Gooden Heane Rock that sits just off the beach. A large car park on Lighthouse Hill is just above the cove and it also walkable from Portreath town, although you can’t get down to the beach as vertical rock faces. The only Read more… Favourite
0.21 km
The Hub is located by Portreath beach and offers Bike Hire and a Coffee Shop. Read more…