Where is Lankidden Cove Beach?
Loading...
No Records Found 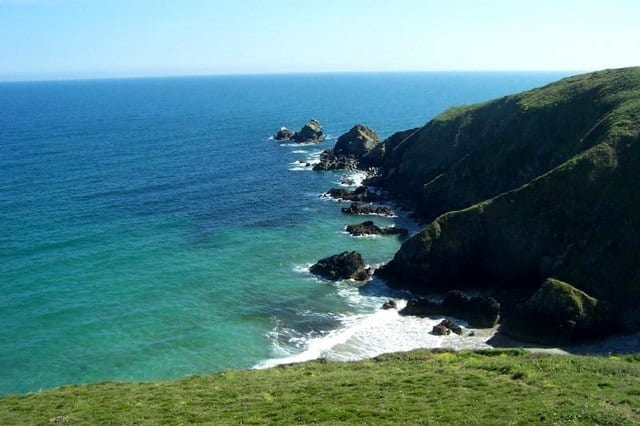 Lankidden Cove is typical of the small coves around The Lizard, with fine sand broken up by smooth boulders and backed by high cliffs.

No facilities and to access this beach you will have roughly a 1 mile walk from Kennack Sands.

We have no dog information for Lankidden Cove beach.

We have no current information on dog restrictions for Lankidden Cove Beach.

Why not check other beaches nearby as we have 27 beaches around The Lizard, 215 beaches in Cornwall, or check our list of Cornwall Dog Friendly Beaches.

The Lizard weather forecast from Yr, delivered by the Norwegian Meteorological Institute and NRK 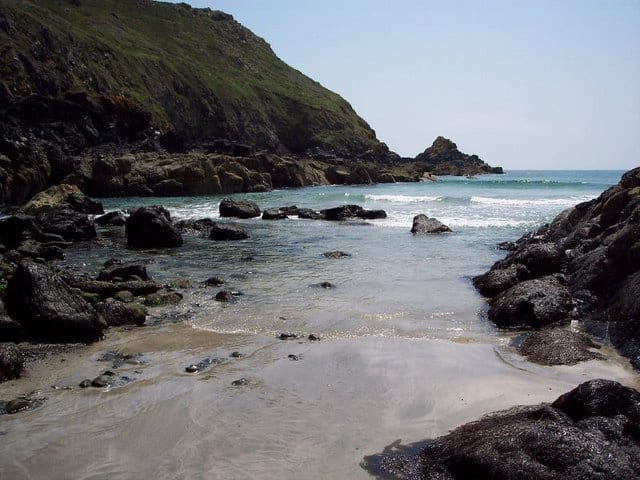 0.76 km
Downas Cove is a sand and stoney cove backed by grass topped cliffs. Not much beach at high tide but as the tide goes out you get some great sand and rock pools. This beach and some of the other nearby coves are popular for snorkelling. No facilities only accessed from the coastal path. Dogs allowed. Share: Read more… 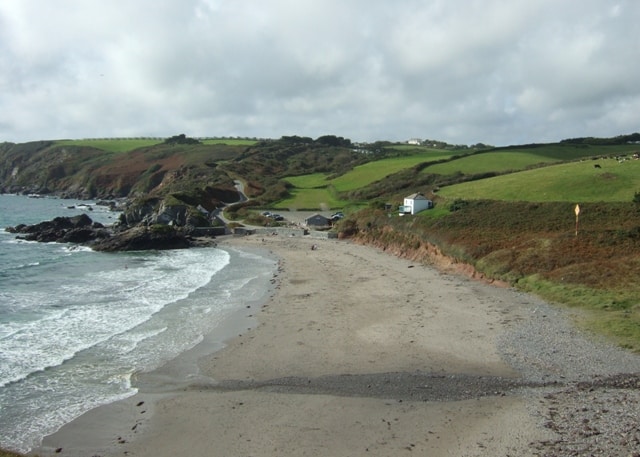 2.06 km
Kennack Sands a sandy beach with rock pools. At high tide the beach is split into two but at low tide is is a very large beach. East facing beach popular with surfers of all abilities. Facilities include car park, toilets, cafe, beach shop. Share: Read more… 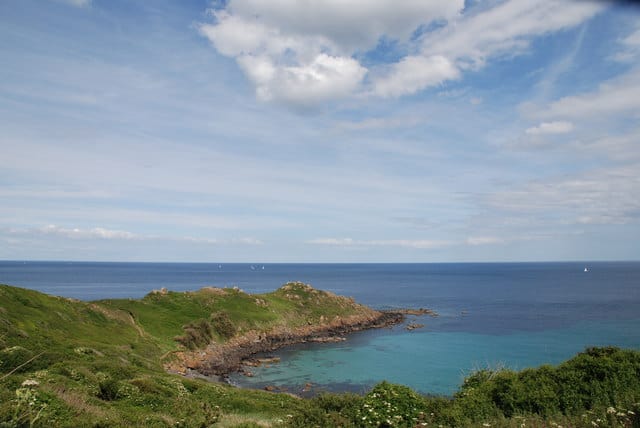 2.83 km
Portbeer Cove is a small sandy and rocky cove, although the sand disappears at high tide. The beach sits to the side of Chynhalls Point and is a popular beach for snorkelling. There are no facilities, best access is to park at Coverack and take a walk along the coastal path. Dogs allowed. Share: Read more… 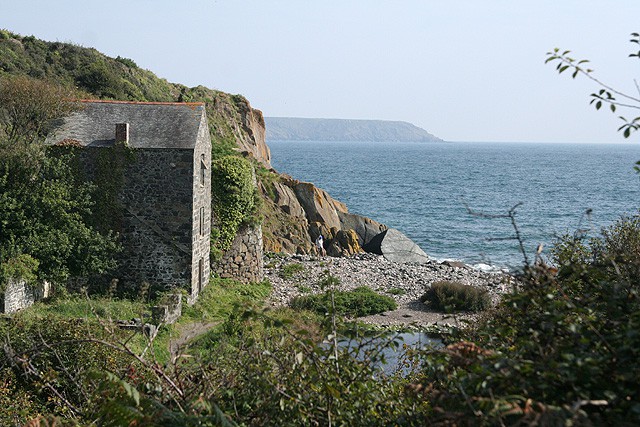 3 km
Carleon Cove is a rocky cove approached down a long incline with cobbles along part of its length, then a bridge over a very pretty stream. Now deserted, Carleon Cove used to operate a pilchard fishery until the mid 19th century. The pilchard cellar buildings were later extended to accommodate a steam engine, used to power machinery for cutting and Read more… 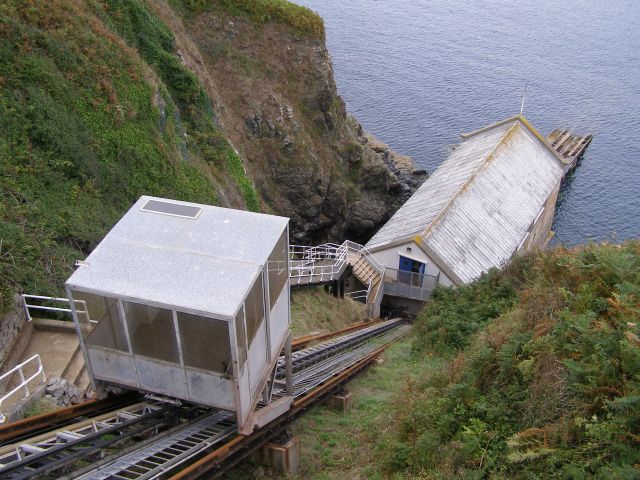 5.78 km
The Lizard lifeboat station is launched from the boathouse down the slipway into the sea. The station features a funicular line to transport lifeboat crews from the boathouse to the clifftop station car park. The lifeboat station was opened here in 1961, the location was chosen because it was sufficiently protected to allow safe launching in all conditions. The old Read more… 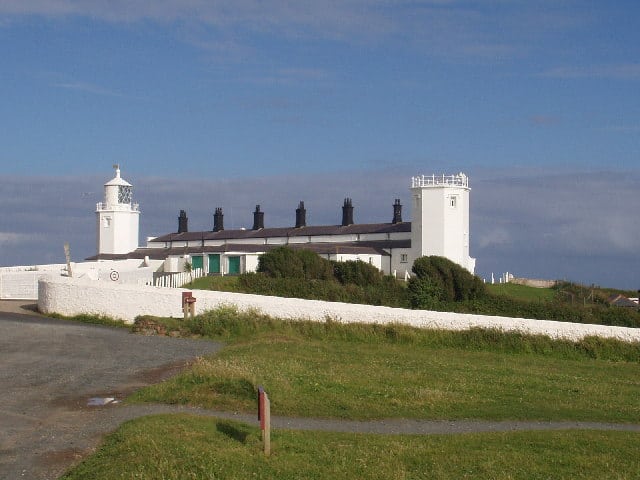 7.22 km
Lizard Lighthouse is a landfall and coastal mark giving a guide to vessels in passage along the English Channel and warning of the hazardous waters off Lizard Point. Many stories are told of the activities of wreckers around our coasts, most of which are grossly exaggerated, but small communities occasionally and sometimes officially benefited from the spoils of shipwrecks, and Read more…

7.4 km
Bonython Estate Gardens is located on the Lizard Peninsula miodway between The Lizard and Helston. The estate includes the walled garden, the potager garden, two magnificent lakes, the hot garden, the valley garden and also a plant shop and refreshments. The gardens are open during the summer Mon-Fri excluding bank holidays. Share: Read more… 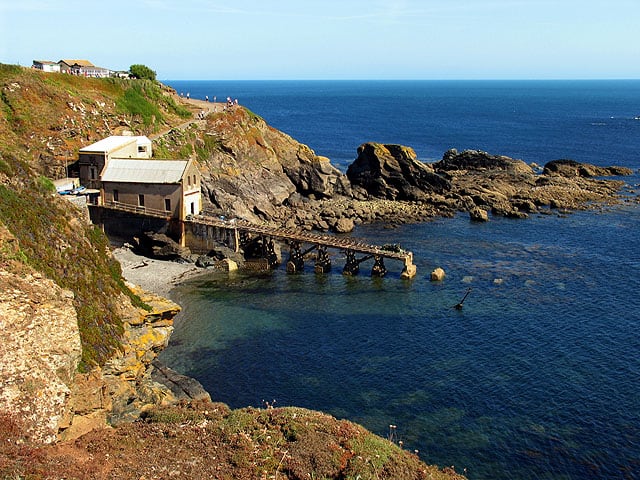 7.52 km
Lizard Point in Cornwall has spectacular cliffs, coves and views and is at the southern tip of the Lizard Peninsula and is the most southerly point on mainland Great Britain. With the exception of parts of the Isles of Scilly it is the southernmost part of England. Share: Read more…