Lee Bay beach has a very gentle slope and the beach is also accessible from the coastal path via a National Trust maintained path and staircase down the cliff face. As the tide goes out you get more sand as it emerges from among the rocks.

Lee Bay is located on a rugged stretch of coast between Ilfracombe and Woolacombe, which includes Bull Point (with its lighthouse) and Morte Point, both notorious for shipwrecks, and both on the South West Coast Path.

We have no current information on dog restrictions for Lee Bay Beach.

We have no current information on dog restrictions for Lee Bay Beach.

Why not check other beaches nearby as we have 6 beaches around Ilfracombe, 96 beaches in Devon, or check our list of Devon Dog Friendly Beaches.

Ilfracombe weather forecast from Yr, delivered by the Norwegian Meteorological Institute and NRK 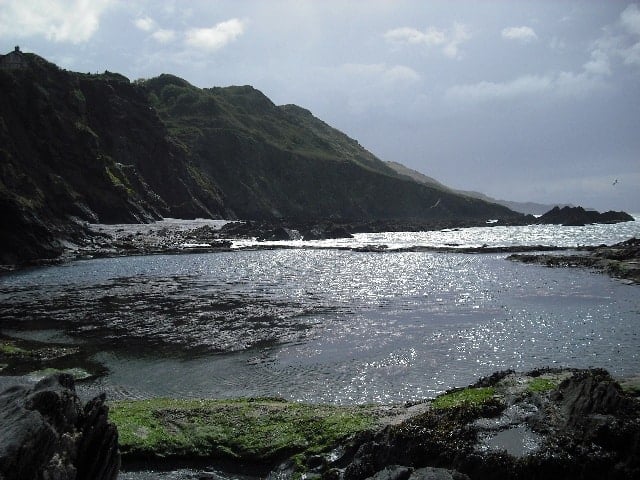 3.8 km
Tunnels beach are formed by two segregated Victorian bathing pools – there were no accessible beaches close to the town until a series of tunnels was dug in the 1820’s – these led to two, segregated by sex, bathing pools. These were tidal pools that for many were the first chance to learn to swim. These are no longer maintained Read more… 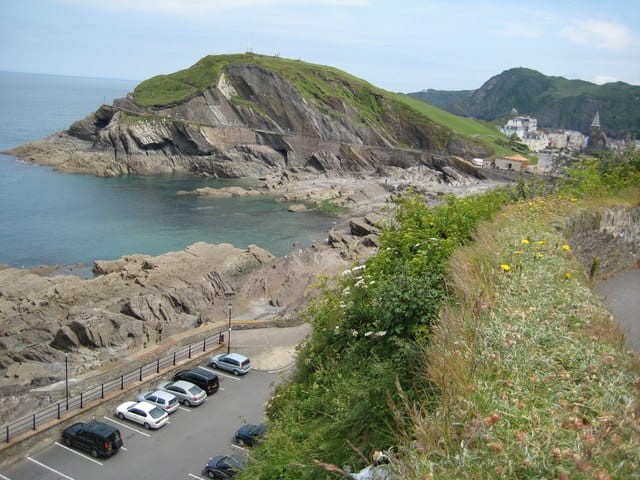 4.2 km
Wildersmouth beach is one of Ilfracombe two beaches and is a small rocky bay with shingle and sand that all but disappears at high tide. This bay is sheltered and peaceful with high sided cliffs. Take the walk up the zig-zagging path to the top of Capstone Hill where you have great views along the coast and Ilfracombe itself. Car Read more… 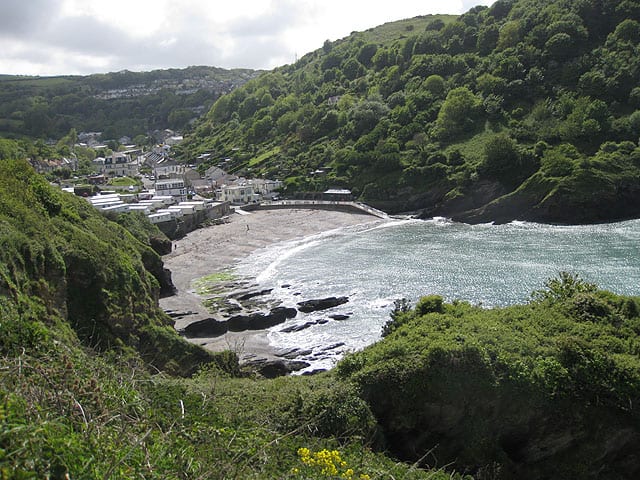 5.87 km
Hele Bay beach is flat sand and shingle in a small cove in an Area of Outstanding Natural Beauty adjacent to Hillsborough Nature Reserve. At low tide, you have rocks on either side of the beach with rock pools. The beach has a car park, toilets, shops, cafe and pub all within walking distance. Read more… 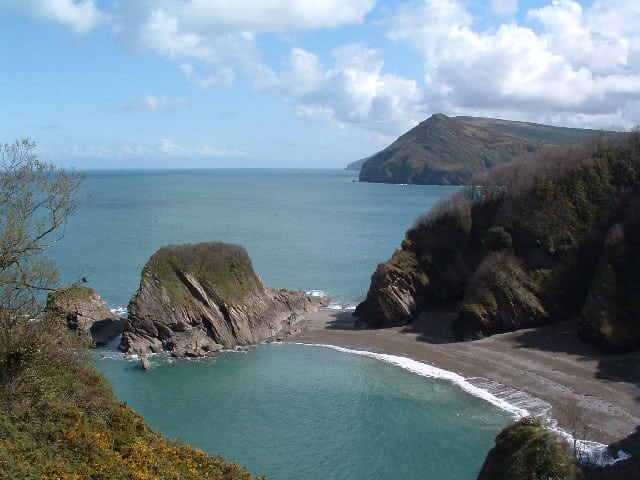 8.48 km
Broad Sands is a beach near Watermouth between Ilfracombe and Combe Martin on Devon’s North Coast. The beach is a sand and shingle cove protected by high wooded cliffs with some rocks to climb and caves worth exploring with care. The high cliffs make this a sheltered beach for swimming. Although this is a hard beach to access you will find in Read more… 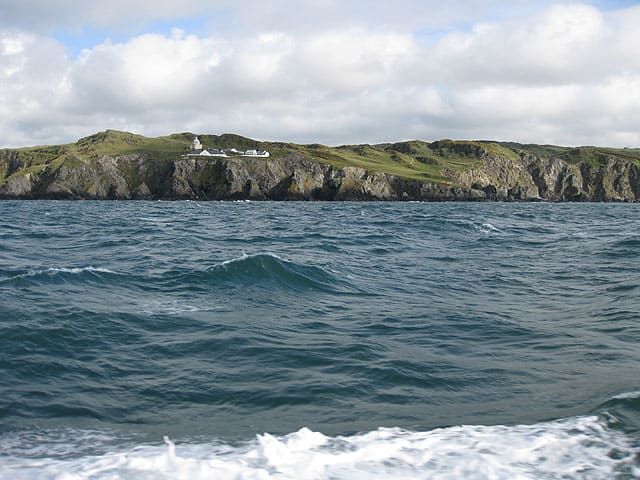 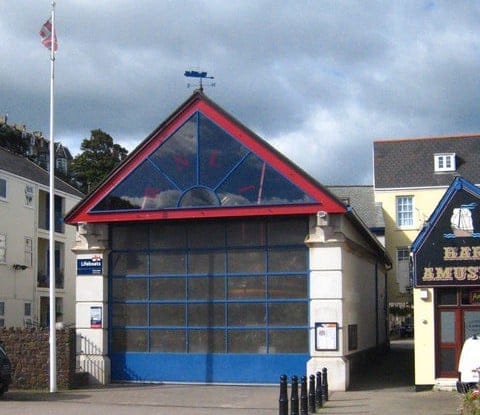 4.56 km
Ilfracombe lifeboat station was established in 1850 although the first boat was a pilot boated kitted out in 1828. The station now hosts two lifeboats. RNLI shop and station open to the public. Read more… 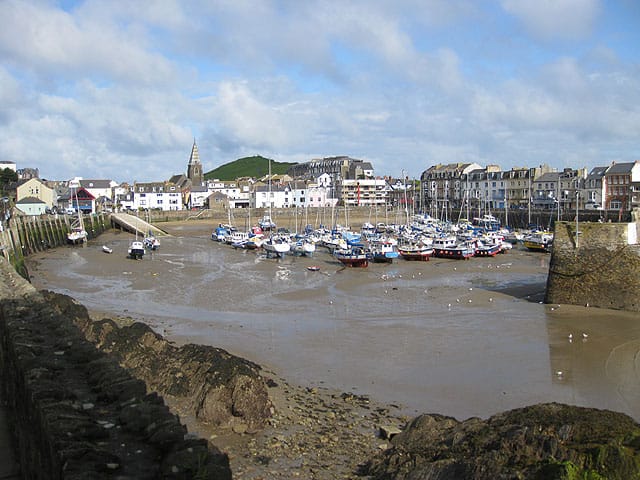 15.55 km
The West Exmoor Coast, North East Devon, from Combe Martin to Woody Bay, west of Lynton has six miles of towering cliffs, secluded coves, wooded river valleys and heather moorland in Exmoor National Park. Excellent walking on the South West Coast Path and Tarka Trail with some of the highest sea cliffs in southern England, a haven for coastal and Read more…