Get an insight into the life of workers in the 19th century and learn about the Finch family. 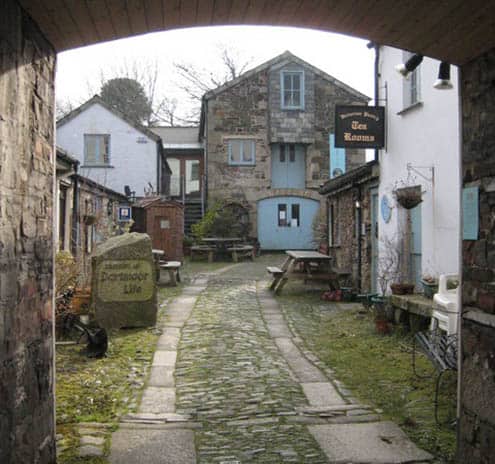 5.53 km
The Museum of Dartmoor Life has interactive displays spanning three floors. You can see a reconstructed Bronze Age hut, Victorian kitchen, blacksmith’s shop and farming exhibits. The museum is a great place to investigate traditional Dartmoor industries such as glassmaking, quarrying and rural crafts. Young visitors can explore discovery zones and dress up in historical costumes. Read more… 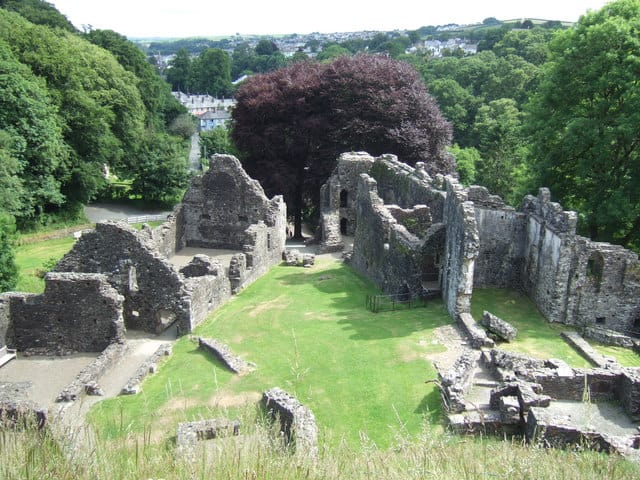 5.81 km
Okehampton Castle, the remains of the largest castle in Devon, in an outstandingly picturesque setting on a wooded hill by the River Okement. Started out as a motte and bailey castle with a stone keep, it was converted into a residence in the 14th century by the Earl of Devon. Read more… 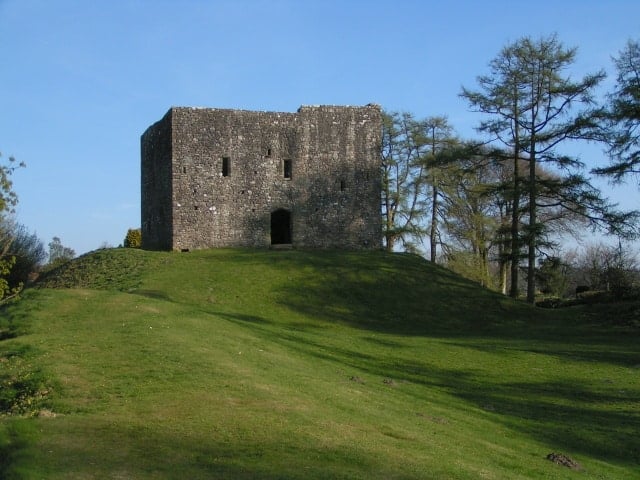 16.11 km
Two castles have been built at Lydford, the first immediately in the wake of the Norman Conquest in 1066. The second castle was built on the site of the first castle in c. 1132 AD. It was a 3-storey tower, and the location was excellently picked, with Lydford Gorge on one side, and the land sloping steeply away from it. Read more… 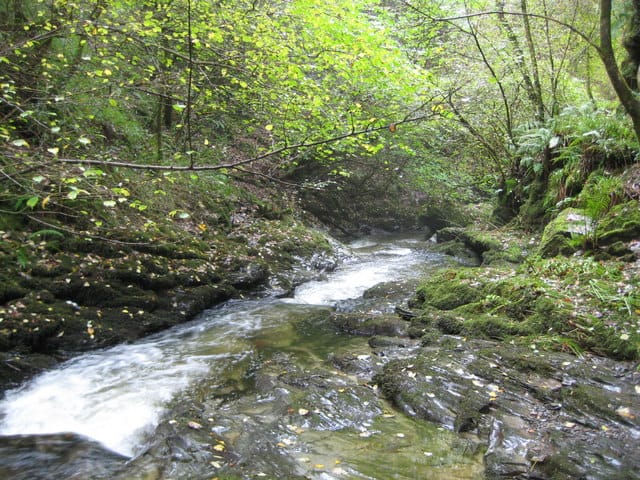 17.34 km
Lydford Gorge is the deepest gorge in the South West, with the spectacular 30-metre Whitelady waterfall. Woodland trails through a deep-cut ravine alongside the river Lyd. Read more…