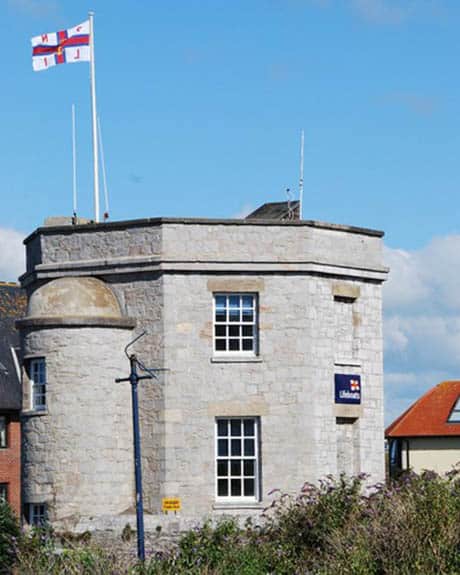 Plymouth lifeboat station has been around since the early 1800s. The station operates offshore and inshore lifeboats.

Station is not open to the public but does have a shop.

Our weather forecast for Plymouth in Devon 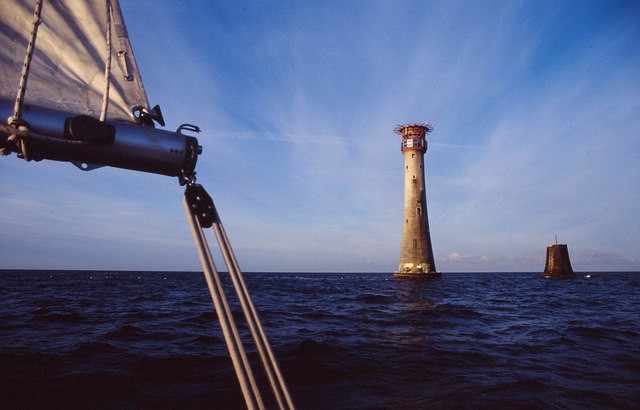 Favourite
21.29 km
The most famous lighthouse in the British Isles is probably the Eddystone, built on a small and very dangerous rock 13 miles south west of Plymouth. There have been four separate lighthouses built here. The original tower, completed in 1698, was the first lighthouse to be built on a small rock in the open sea. The history is as follows: Read more… 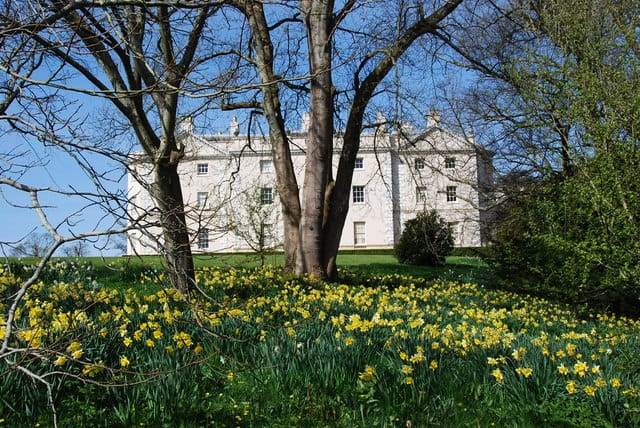 Favourite
5.28 km
Saltram House is a Georgian house with interiors by Robert Adam has fine collections of furniture, art and china. The 202 hectares (50 acres) of gardens, follies and landscape parkland stretch down to the River Plym. Saltram House started in the film of Jane Austen’s Sense and Sensibility. Read more… 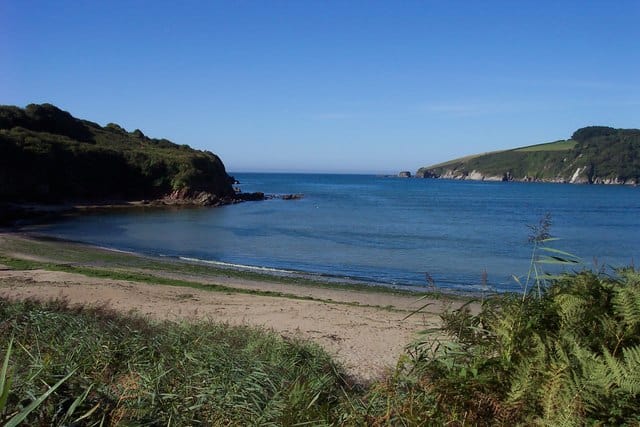 Favourite
15.94 km
Wonwell Sands beach is a small sandy beach on the east side of the Erme estuary. At low tide you have a large area of sand but the beach becomes limited in space as the tide comes in. Parking is limited and access via a narrow lane from Kingston village. We have no dog information for Wonwell Sands beach. Read more… 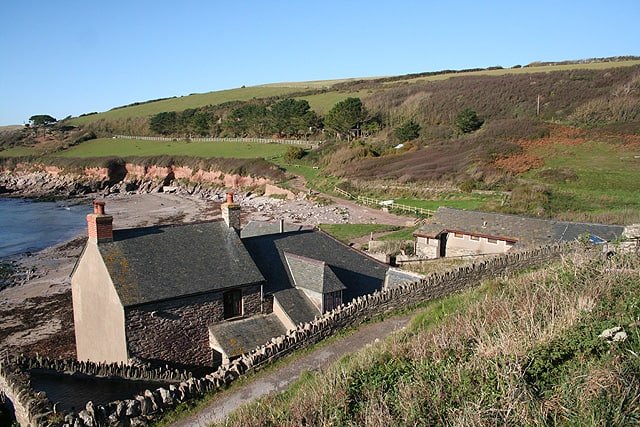 Favourite
6.88 km
Wembury is within an Area of Outstanding Natural Beauty (AONB) owned by the National Trust. The beach has some sand but mostly rocks and rock pools with guided walks around the rock pools from the NT Marine Conservation Centre. Cafe, car parks, toilets, kiosk. Dog restrictions: No dogs May to September. Read more… 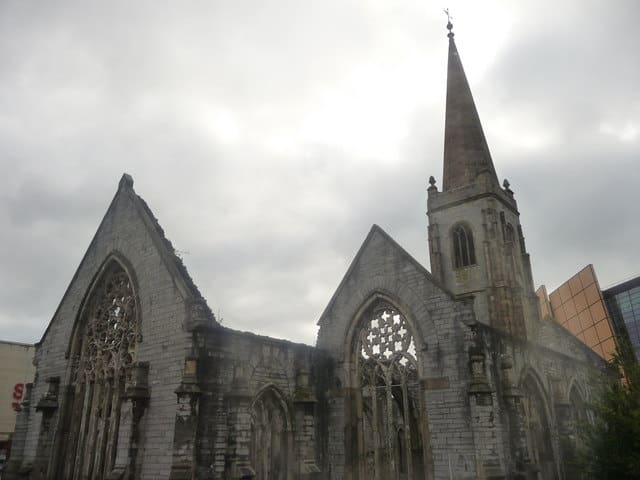 Favourite
1.42 km
The commemorative plaque on the north wall reads: Charles Church Built 1641, Consecrated 1665, Completed 1708. Named in honour of King Charles I. Ruined by enemy action, 21 March 1941. Partially restored 1952, by the City, in co-operation with the Ministry of Work. The idea of restoration having been sponsored by the Old Plymouth society, as a memorial to those Read more… 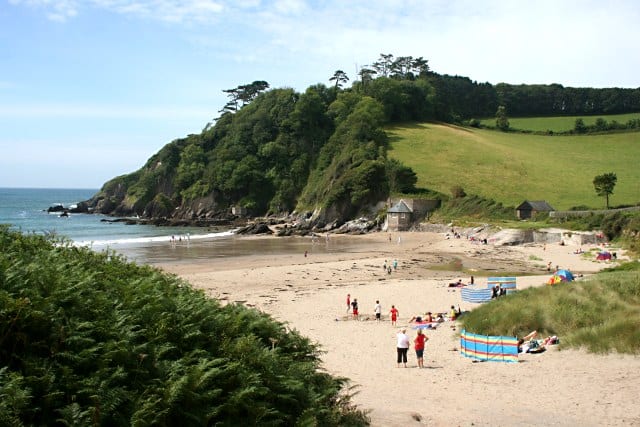 Favourite
15.44 km
Mothecombe and Coastguards Beach is a large expanse of sand that is a traditional family beach. There are two parts to the beach. Mothercombe Beach (also called Meadowsfoot Beach) is a privately owned beach and is open on Wednesdays, Saturdays and Sundays. The nearby Coastguard’s Beach has free public access. The beaches are on the South West Coastal Path and Read more… 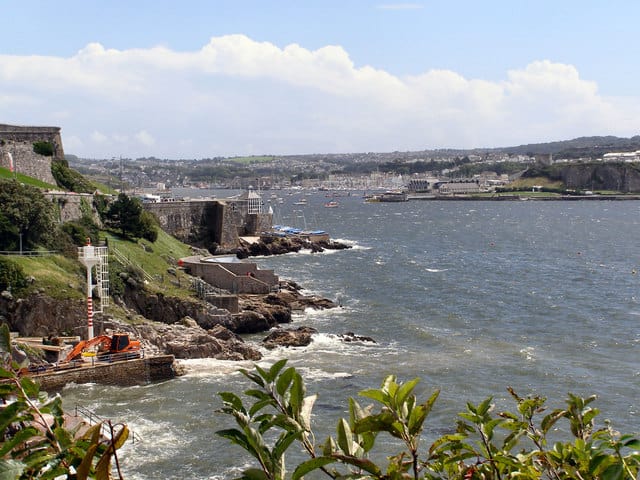 Favourite
0.73 km
Plymouth Hoe (East) beach has a small pebble section with rocks below Plymouth Hoe low limestone cliffs. The Hoe is a large south facing open public space including a statue of Sir Francis Drake with magnificent views of Plymouth Sound, Drake’s Island, and across the Hamoaze to Mount Edgcumbe in Cornwall. The name derives from the Anglo-Saxon word Hoe, a Read more… 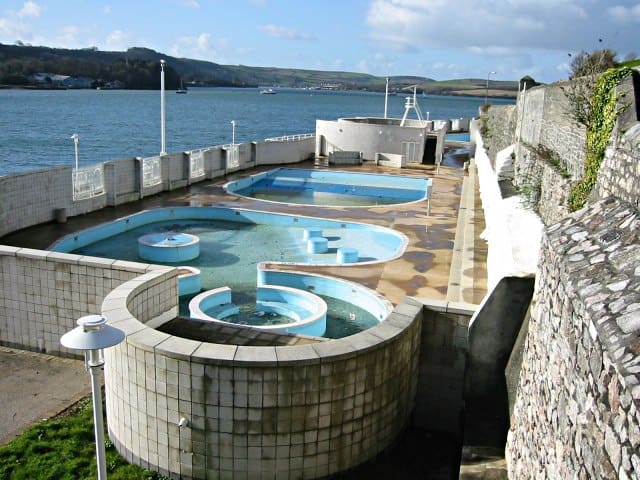 Favourite
1.7 km
Mount Wise is a complex of three outdoor pools. We have a 25 main pool, a small paddling pool ideal for young children and a fun-packed activity pool including a whirlpool and bubble pool. Read more… 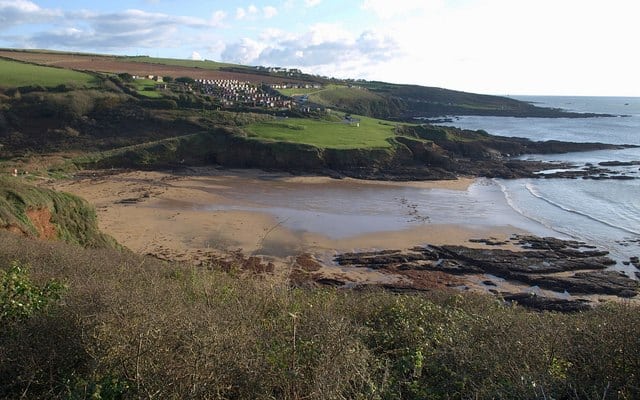 Favourite
3.72 km
Bovisand Bay beach is a sheltered sandy bay with cliffs on either side. Popular with locals and visiting families with a large expanse of sand for ball games at low tide. The beach is situated in a valley with a holiday park on the coast path not too far from Plymouth Surfing beach that does not get too busy but Read more… 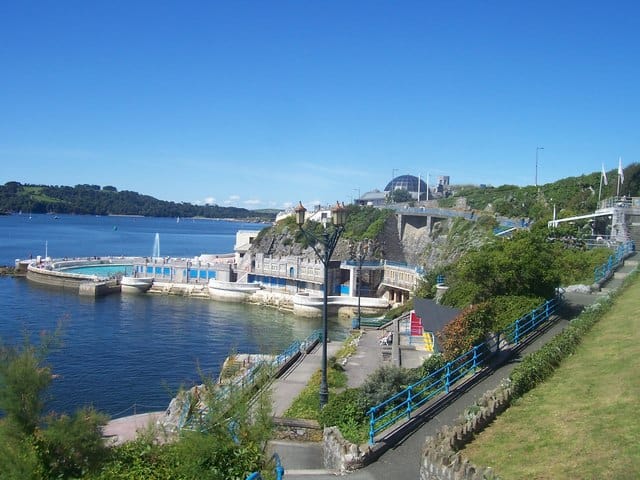 Favourite
0.59 km
Tinside Pool is a great example of an Art Deco lido. Built in 1935 it looks out over Plymouth Sound and is overlooked by Plymouth Hoe and Smeaton’s Tower. The lido is a semicircle of 55 metres diameter (180 feet). There is a central fountain and two smaller side fountains. The lido is floodlit at night. Sun loungers and deckchairs Read more… 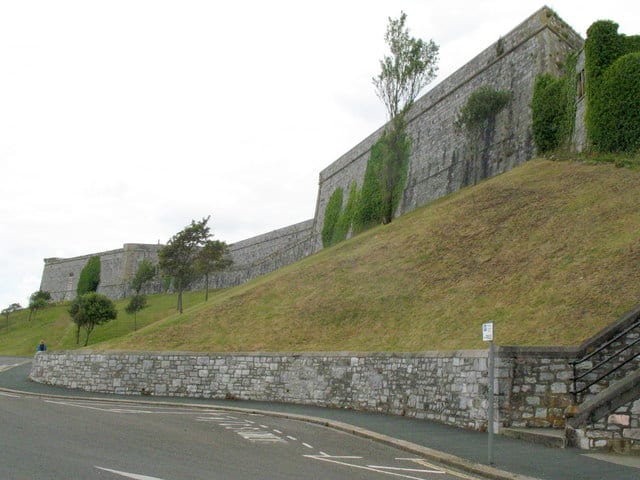 Favourite
0.92 km
The Royal Citadel in Plymouth, was built in the late 1660s to the design of Sir Bernard de Gomme. It is at the eastern end of Plymouth Hoe overlooking Plymouth Sound, and encompasses the site of the earlier fort that had been built in the time of Sir Francis Drake. Read more… 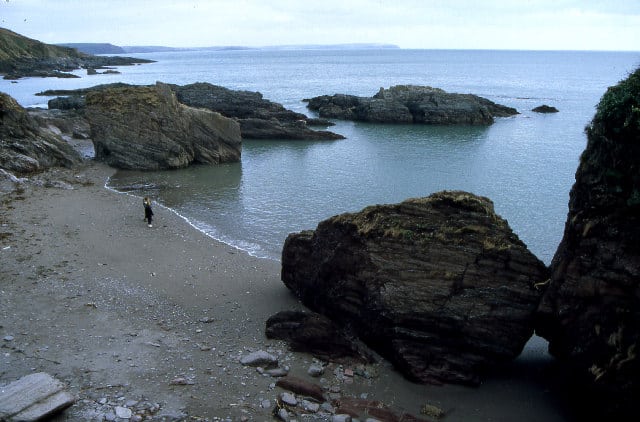 Favourite
11.85 km
Stoke Beach also known as Row Cove Beach is a small pebble and rock beach with access through a caravan park. Facilities at the beach include car parking and toilets. Read more…