Torre Abbey is a historic building, spectacular garden and art gallery in Torquay. The abbey was founded in 1196 as a monastery for Premonstratensian canons, and is now one of the best preserved medieval monasteries in the south of England.

Torquay weather forecast from Yr, delivered by the Norwegian Meteorological Institute and NRK

0.39 km
Torre Abbey is the main Torquay beach on the promenade. A great family sandy beach in the town with some rocky sections to explore. The waters are shallow and safe and popular for watersports. On the other side of the seafront road is a large public green, called Torre Abbey Meadows. Facilities include pay and display parking, promenade, cafe/restaurant, toilets, disabled visitors’ facilities and Read more…

0.98 km
The Green Ginger is a Wetherspoon pub in Torquay, Devon. Our pub offers a range of real ales, craft beers and freshly ground Lavazza coffee. Breakfast is served until noon, with our full food menu available until 11 pm.     Share: Read more…

2.35 km
Beach: Meadfoot Beach View: With stunning views overlooking the Blue Flag Meadfoot Beach, relax with a drink on their veranda. What’s on the menu?: Breakfasts, snacks, drinks, homemade cakes And something else….A great spot for ramblers and photographers due to the spectacular scenery and the South West Coastal Path nearby. Share: Read more… 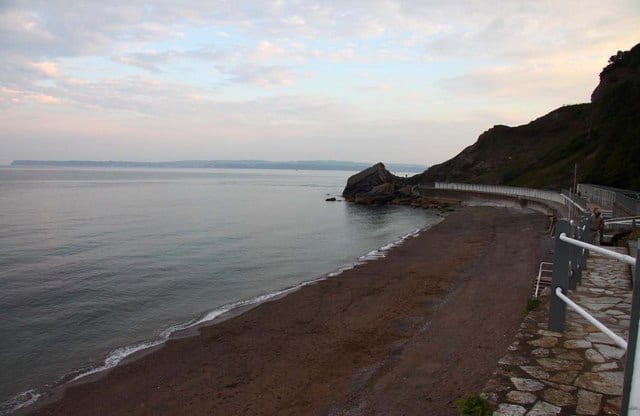 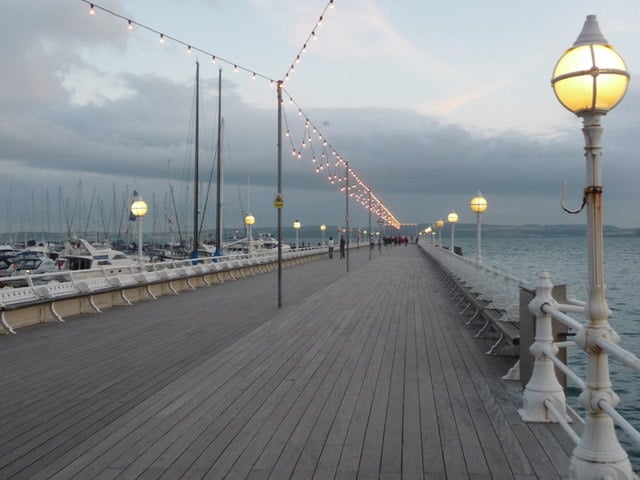 0.91 km
Torquay Pier was built in the 1890s but has the appearance of a harbour wall protecting the marina. The pier is also known as Torquay Princess Pier. Share: Read more… 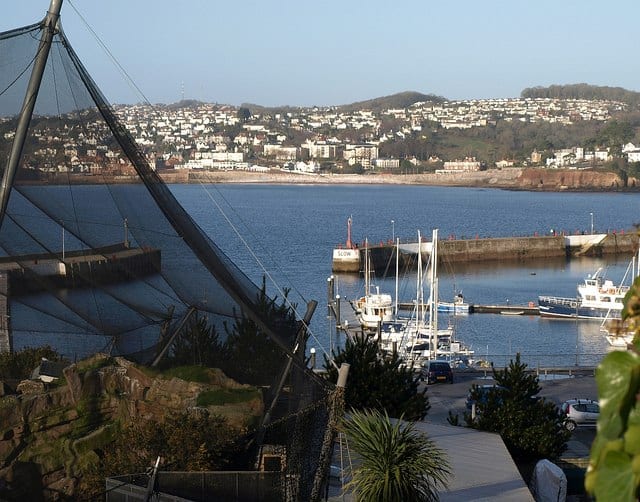 1.36 km
Living Coasts is located on Torquay seafront where you will get to see penguins, otters, octopus, seals, and much more. The Living Coasts Café is free entry to non-visitors too. Share: Read more… 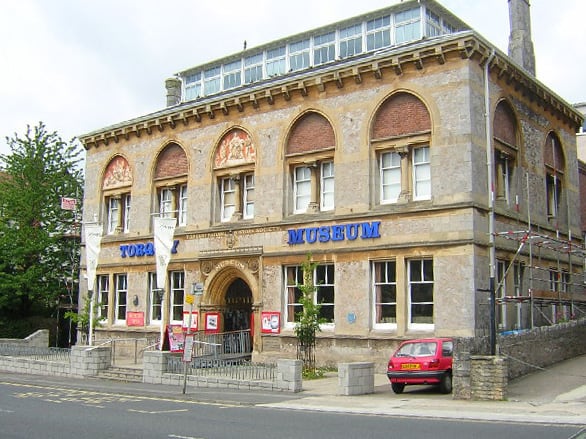 1.61 km
The Museum has a wide variety of exhibitions hosted throughout the year. Includes a tea/coffe shop. Share: Read more…