Maiden Castle was built in about 600 BC; the early phase was a simple and similar to many other hill forts in Britain and covering 6.4 hectares (16 acres).

Around 450 BC it underwent major expansion, during which the enclosed area was nearly tripled in size to 19 ha (47 acres), making it the largest hill fort in Britain and by some definitions the largest in Europe. At the same time, Maiden Castle’s defences were made more complex with the addition of further ramparts and ditches.

Then around 100 BC habitation at the hill fort went into decline and became focused at the eastern end of the site. It was occupied until at least the Roman period. After the Roman conquest in the 1st century AD, Maiden Castle appears to have been abandoned, although the Romans may have had a military presence on the site. In the late 4th century AD, a temple and ancillary buildings were constructed. In the 6th century AD the hill top was entirely abandoned and was used only for agriculture during the medieval period.

There is a small car park at the fort which can become busy at peak times.

Dorchester weather forecast from Yr, delivered by the Norwegian Meteorological Institute and NRK

3.07 km
The Royal Oak is a Wetherspoon pub in Dorchester, Dorset. Our pub offers a range of real ales, craft beers and freshly ground Lavazza coffee. Breakfast is served until noon, with our full food menu available until 11 pm.     Share: Read more… 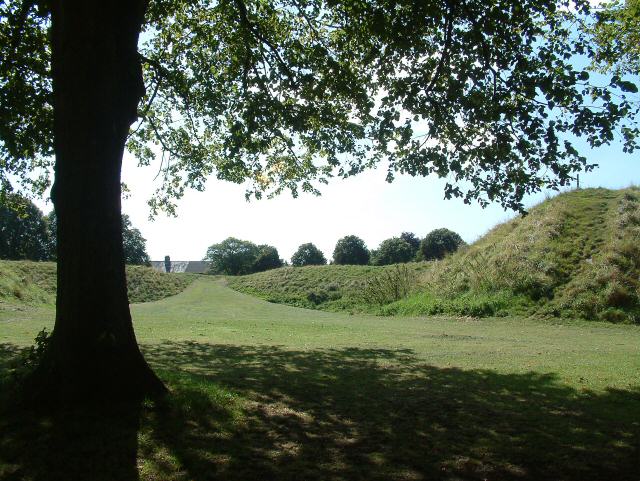 2.45 km
Maumbury Rings is a Neolithic henge within the town of Dorchester in Dorset, England. The rings are a large circular earthwork, 85 metres in diameter, with a single bank and an entrance to the north east. Share: Read more…

3.28 km
The Dinosaur Museum in Dorchester is totally devoted to dinosaurs and is the only one of it’s kind in the United Kingdom. The life size reconstructions really get the kids going and they’re part of a multi media experience that includes sound and computer displays to find out more! The real fossils and skeletons help you to visualise the sheer Read more… 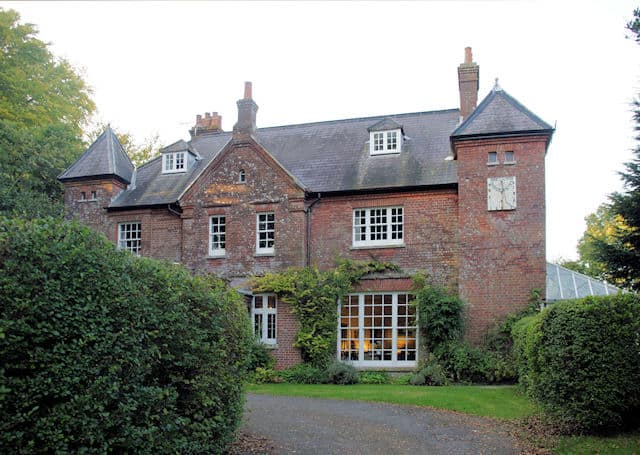 3.67 km
Max Gate was the home of novelist and poet Thomas Hardy – it is believed Tess of the d’Urbervilles, Jude the Obscure and the Mayor of Casterbridge were written here. Thomas Hardy designed this red-brick mansion himself and lived here for the last 40 years of his life, and died here on 1928, although his ashes were buried in Westminster Read more… 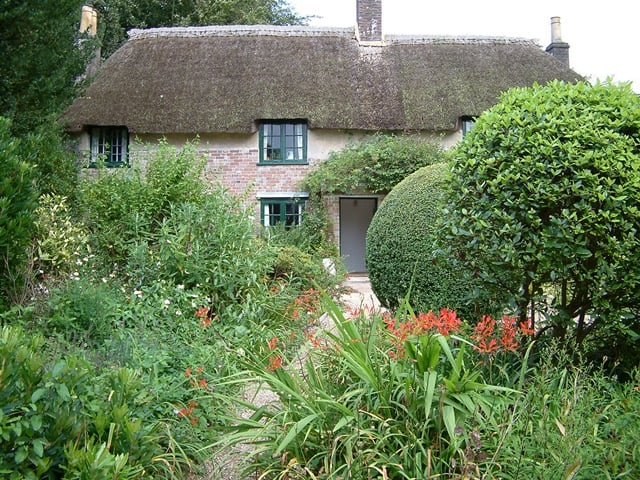 7.05 km
This simple thatched cottage in Higher Bockhampton was where Thomas Hardy was born in 1840. The quaint cottage, remote setting and natural beauty of this location helps explain the Hardy’s great writing. Thomas Hardy spent most of his life in an around Dorchester. Share: Read more…