Lyme Regis Town beach sits is a mix of sand and pebbles. More sand exists at the harbour (The Cobb) end of the beach with pebbles on the northern end providing much needed coastal protection.

The Cobb end of Town beach is widely known as the setting for ‘The French Lieutenant’s Woman’.

Facilities at the beach include parking, toilets, lifeguards in summer, multiple nearby food kiosks, takeaways, cafes, restaurants and pubs.

Lyme Regis Town beach, dogs are only allowed on Town Beach from November to March inclusive but must be kept on the lead at all times.

Why not check other beaches nearby as we have 6 beaches around Lyme Regis, 57 beaches in Dorset, or check our list of Dorset Dog Friendly Beaches. 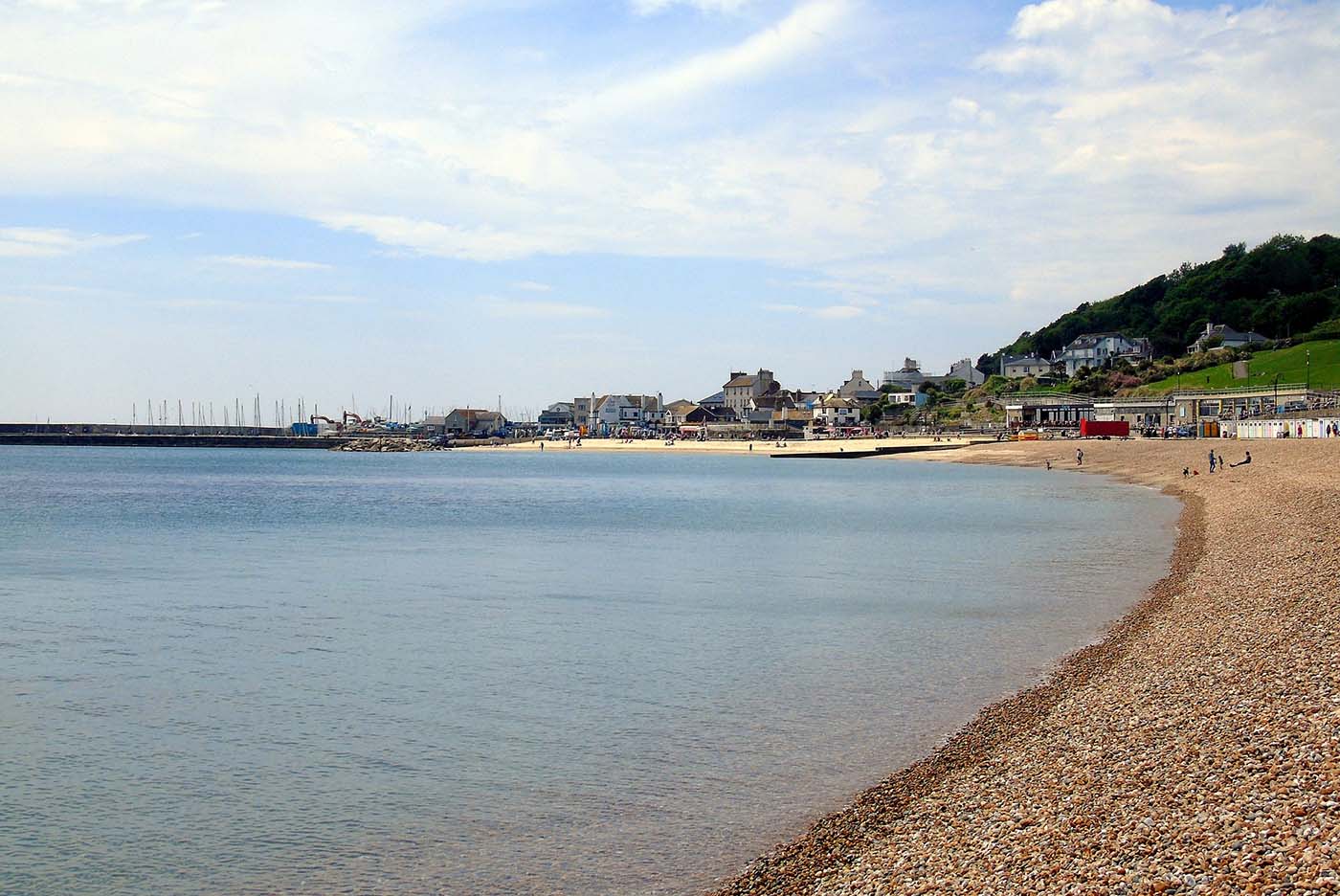 0.48 km
Church Cliff beach is sandy in places and at low tide there is a rock ledge with rock pools. The River Lym flows into the bay on this part of the beach and the beach disappears at high tide. To the east edge of the beach you have Broad Ledge, a shale and limestone ledge that extends out into the Read more…

0.5 km
Monmouth beach is sand and pebble beach situated to the West of the Cobb and the beaches stretches over 1km away from the town. Monmouth beach is named because the Duke of Monmouth landed here in 1685 in an attempt to get the crown from King James II. Facilities include parking, food, toilets, chalets and beach huts. You also have Read more… 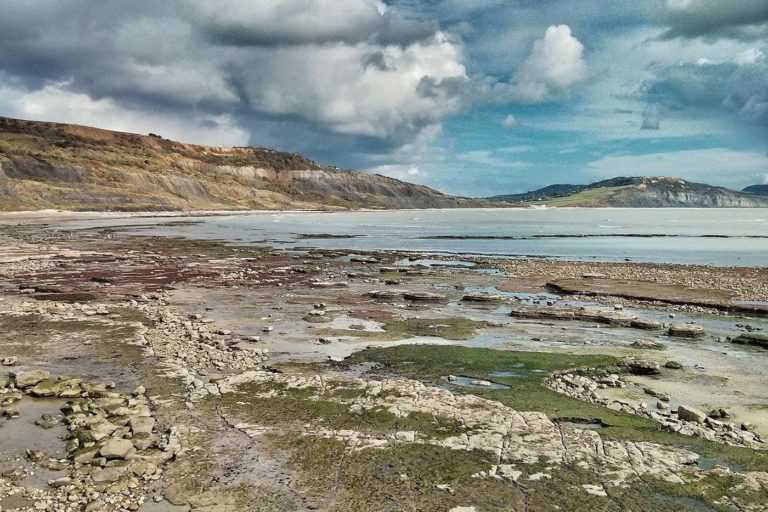 0.64 km
East Cliff beach is to the north of Lyme Regis and can be accessed from the promenade on Church Cliff beach. The beach is backed by steep cliffs and high tide disappears. Access to facilities in Lyme Regis itself. Read more…

2.77 km
Charmouth beach is a sand, at low tide, and shingle beach that stretches for two miles with many rock pools. The beach is split into two either side of the River Char, with the East beach being the main family beach and the West beach is an excellent place for fossil hunting. To the west of Charmouth is the site of Read more…

0.37 km
The Lyme Regis Museum is also known as the Philpot Museum as it was commissioned in 1901 by Thomas Philpot, a relative of the fossil collector Elizabeth Philpot. Elizabeth Philpot befriended Mary Anning when Anning was still a child; despite the almost 20-year age difference the two became close and were frequently seen collecting fossils together. Philpot encouraged the young Anning to read about geology Read more…

0.42 km
The Cobb is a curving sea wall built at the end of the 13th Century to provide safe anchorage. The Cobb is a must to visit on foot with a great view from the end of Lyme Regis and the surrounding coast. Most people picture The Cobb as seen in The French Lieutenant’s Woman with waves crashing over the wall. Read more…