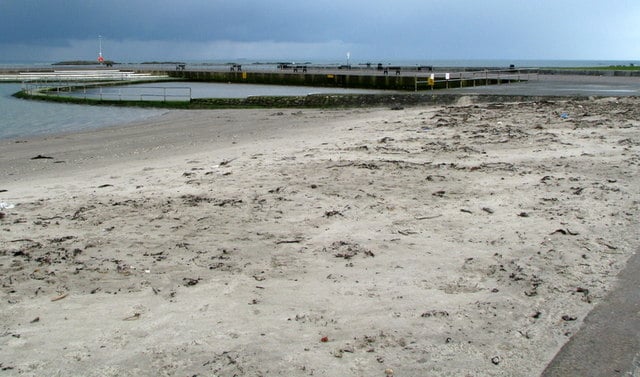 Millisle Beach is close to the seaside town of Millisle making it convenient and a perfect spot with its wide, golden sands and lagoon.

Having the lagoon makes this beach perfect for families as swimming is really safe and there is a jetty and slipway as well for boats and a further paddling pool for the kids. What we liked is that there are picnic tables and a grassy patch to sit upon and even the car park has locally made sculptures in it!

It’s a fun day out with seals and other wildlife being spotted frequently.

Millisle Lagoon Beach has been awarded a regional Seaside Award.

Our tide forecast for Millisle Lagoon Beach in Down. 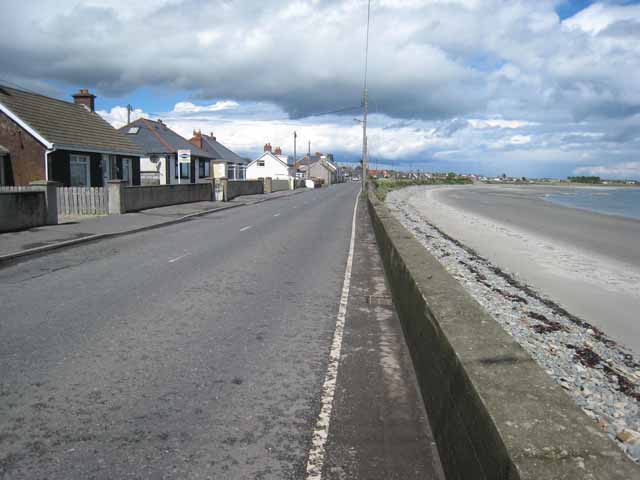 Favourite
19.74 km
Cloughey has one of the best beaches in the Ards Peninsula boasting a wide sweep of sand with miles of sand dunes and a castle to explore! The bay faces South East with a long spit of stones providing protection from the Irish Sea swell. Cloughey Bay due to the size and protection is popular for windsurfing, water-skiing, kitesurfing and kite Read more… 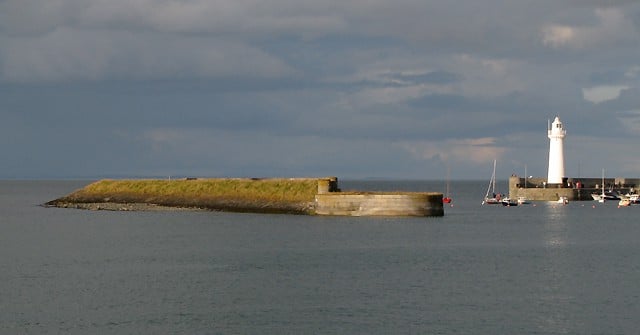 Favourite
4.01 km
Donaghadee is probably best known for its lighthouse and harbour, which has been a haven for ships since at least the 17th century. The harbour consists of two independent piers running north-westwards out to sea; parallel nearer the shore, they converge at the outer ends to form a harbour mouth 46 m (150 feet) wide. At low tide the water Read more… 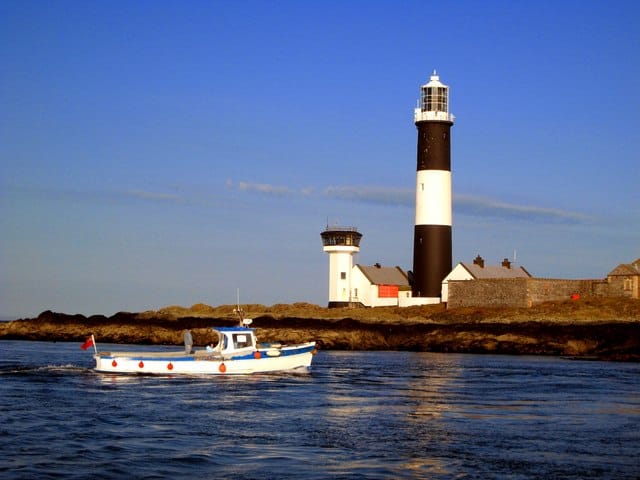 Favourite
10.04 km
The Mew Island Lighthouse replaced the original lighthouse on Lighthouse Island in 1884. the lighthouse is currently active and was converted to automatic operation with the lighthouse keepers permanently withdrawn in 1996.   Read more… 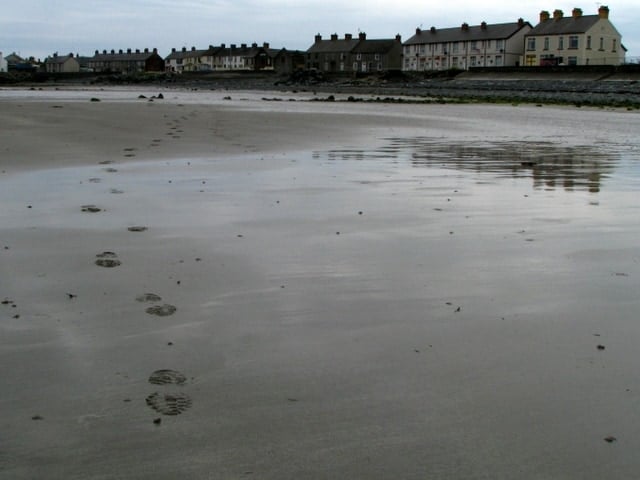 Favourite
13.05 km
Ballyhalbert beach is sandy in a small village with a harbour on the east (Irish Sea) coast of the Ards Peninsula between Ballywalter and Portavogie. Just past the harbour is mainland Irelands most easterly point – Burr Point. Ballywalter also has a nature reserve, an old castle mound and the ruins of an old church. Read more…

Favourite
7.3 km
Mount Stewart House and Gardens is an 18th Century mansion house owned by the Londonderry family and situated just a little way from Greyabbey. The estate is 98 acres and the house itself is well worth a visit as it houses one of the most exclusive collections of art collected from all over the globe complemented by incredible gardens that Read more… 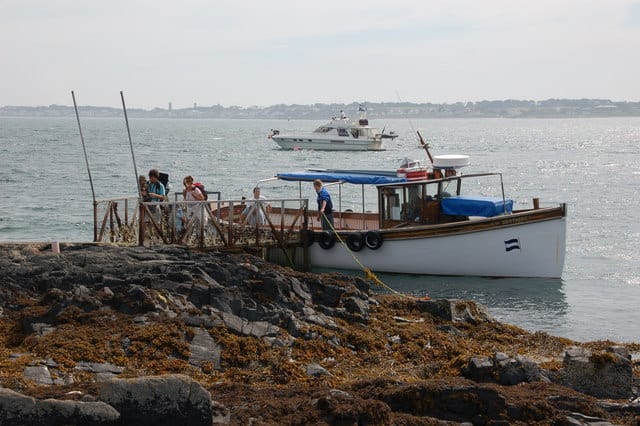 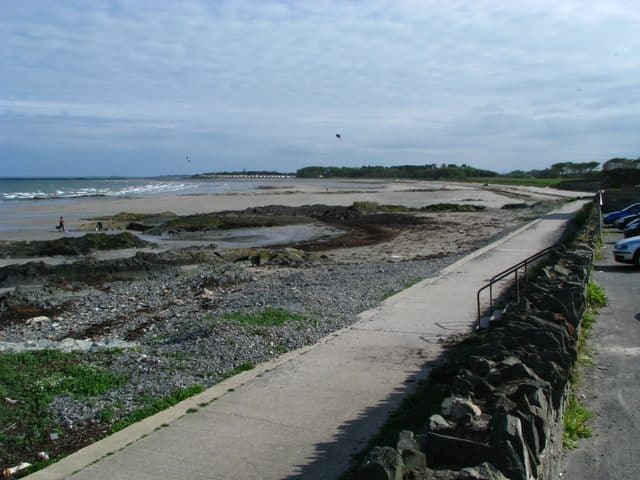 Favourite
8.15 km
Ballywalter beach is actually two beaches but it is the long south sandy beach that draws most visitors, with rock pools and never too crowded. Ballywalter is a village situated on the east (Irish Sea) coast of the Ards Peninsula. Facilities include small playground nearby, grass areas behind the beach, car parking and toilets. Read more…