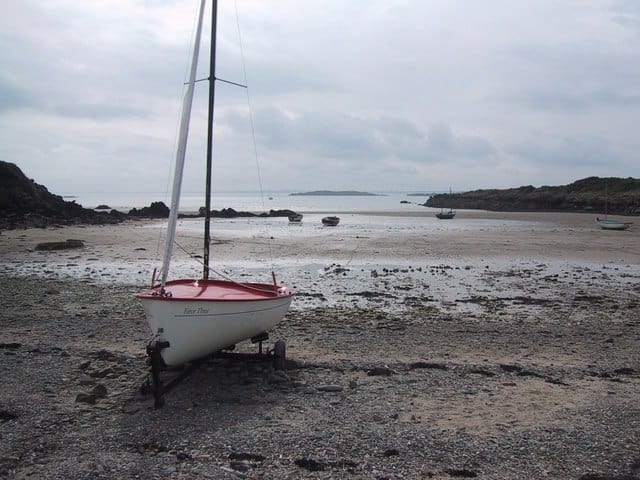 You have no facilities but can find the odd roadside parking space behind this remote beach.

We have no current information on dog restrictions for Carrick Bay Beach.

Our tide forecast for Carrick Bay Beach in Dumfries and Galloway.

Our weather forecast for Gatehouse of Fleet in Dumfries and Galloway is split into two widgets. The first shows a timeline containing temperature, wind, sunrise/sunset and chance of rain, whilst the second shows the forecast for the week ahead including severe weather alerts when available. 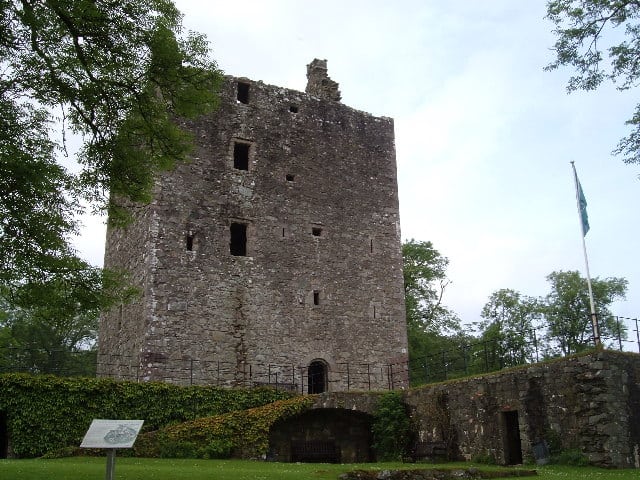 Favourite
4.9 km
Cardoness Castle is a 15th Century tower house just south-west of Gatehouse of Fleet. It was originally owned by the MacCulloch family of Galloway also known as the MacCullochs of Myreton. They abandoned the castle in the late 17th Century, following the execution of Sir Godfrey McCulloch for the murder of a Clan Gordon neighbour. You have a good view Read more…