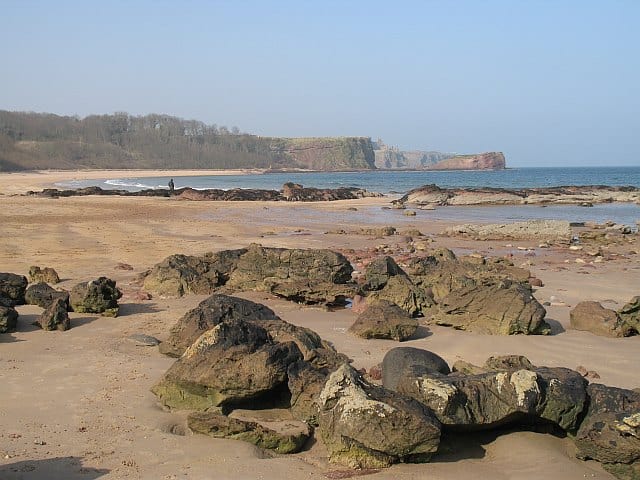 Seacliff beach is a private beach of sand, rock pools, ideal for families and watersports.

The beach includes Seacliff Harbour which is the smallest harbour in the UK. A sheltered spot accessible through a narrow channel, just 2m wide, all blasted out of the red sandstone cliffs. The harbour was constructed in 1890 by Andrew Laidley, the then laird, who used a steam engine and compressed air to cut the stone.

Parking is available but as this beach is private charges apply for cars, barrier controlled private road.

We have no current information on dog restrictions for Seacliff Beach. 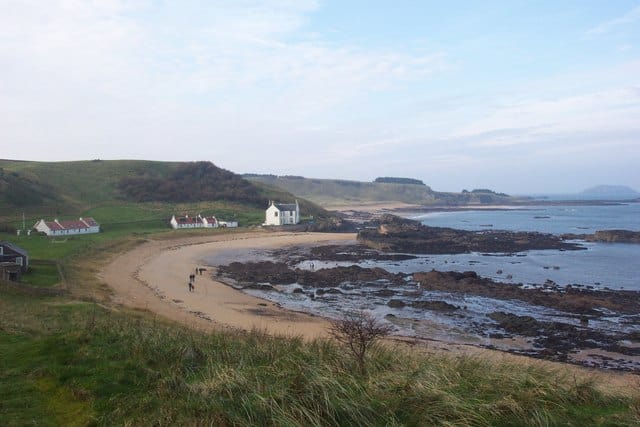 2.2 km
Canty Bay is a coastal hamlet with two beaches separated by a rocky headland. The western beach is uninhabited and accessible by two paths that descend the grass covered cliffs from the eastern end of the Glen golf course. The eastern beach is by the hamlet. This former fishing hamlet has been immortalised by William McGonagall in his poem “Beautiful Read more…

4.5 km
Milsey Bay is a sandy beach with views of the Bass Rock and the Firth of Forth across to Fife. A popular family beach that is ideal for sun bathing, bird watching, picnics, walking and exploring rock pools. There is a tidal pond built into the rocks which holds the water when the tide is out, providing a safe place Read more… 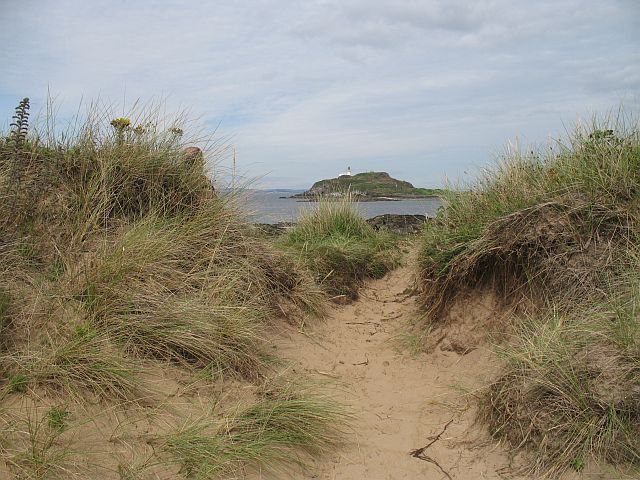 1.09 km
Tantallon Castle has a great location overlooking the ocean and the high cliffs. This is a 14th Century castle in good condition with thick stone walls, towers, courtyards and a history of trouble! You’ll find it on the eastern side of East Lothian between Dunbar and North Berwick. This is where Mary of Queen of Scots once stayed and it was Read more… 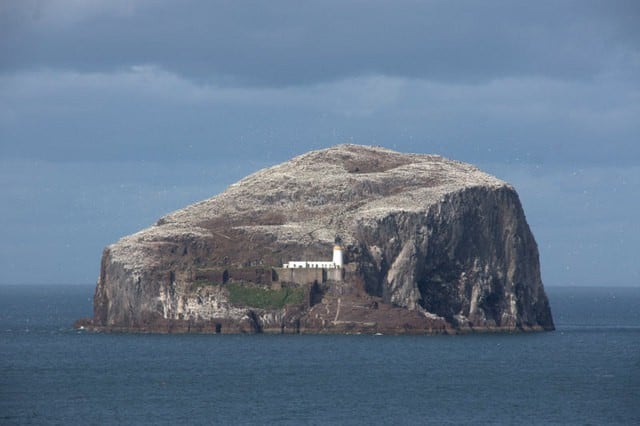 2.82 km
The Bass Rock is an island in the outer part of the Firth of Forth approximately 2 km offshore, and 5 km north-east of North Berwick. The rock is a near vertical sided volcanic rock, 107 m (351 ft) at its highest point an is a Site of Special Scientific Interest in part due to the world’s largest colony of Northern Read more…

8.98 km
Yellowcraigs is a coastal area of forest, beach and grassland. Designated as a local nature reserve and a Site of Special Scientific Interest (SSSI). It is bordered to the north by the Firth of Forth, to the south by the village of Dirleton with it’s Castle, to the east and west by two links golf courses. Share: Read more…