Hornsea Mere is the largest freshwater lake in Yorkshire designated Site of Special Scientific Interest and a Special Protection Area for birds.

During the first world war, the lake was a Royal Naval Air Service seaplane base – RNAS Hornsea Mere, opened in 1917 and operated for a couple of years to 1919. A number of brick buildings left are still in use today, used by the boatyard and the cafe.

Hornsea weather forecast from Yr, delivered by the Norwegian Meteorological Institute and NRK

41 metres
The cafe serves breakfast until 12 and hot food served all day with some seasonal evening events. Indoor and outdoor sitting options with some great views over the lake. Boat hire during the summer season. Share: Read more… 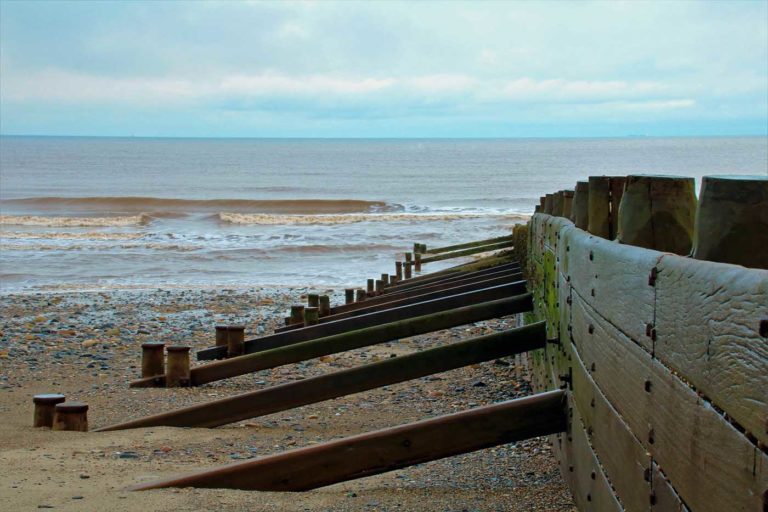 1.38 km
Hornsea beach is sandy with some shingle and wooden groynes,  part of the continuous stretch of East Riding of Yorkshire sandy coastline. Popular with families, water sports enthusiasts and walkers. Facilities at the beach include parking, toilets, promenade, amusements, cafe/restaurant, shops, seasonal lifeguards and on the promenade above the beach there are chalets that are available to hire. Share: Read more…