Winchelsea Beach is mainly shingle/pebbles at high tide but as the sea goes out a very long way at low tide you get a large expanse of sand. You do need to be a little careful in that at low tide you have a lot of muddy patches.

This is a good all-round family beach that never gets crowded although in part due to there being no facilities. Swimming is safe and best at high tide and you also have Rye Harbour Nature Reserve a short walk to the east of the beach at the estuary of the River Rother.

Facilities include a small amount of parking on the road and an ice cream van if you are lucky.

Just behind the beach is an area known as “The Ridges”– pebbles and rough land with a straggle of 1930’s bungalows on unmade roads.

If you are looking for a sandy beach with more facilities then you need to pop east to Camber Sands or west towards Hastings.

Why not check other beaches nearby as we have 3 beaches at Rye, 23 beaches in East Sussex, or check our list of East Sussex Dog Friendly Beaches. 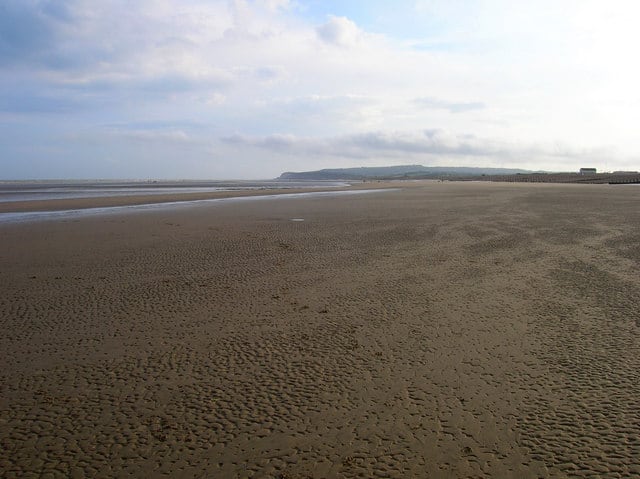 5.14 km
Beach: Camber Sands View: Part of the Gallivant Hotel, the Beach Bistro can be found opposite the dunes of Camber, overlooking 5 miles of pristine sandy beach. What’s on the menu?: A New England style bistro with a menu centred around freshly caught, local fish. And something else… When the sun shines, they open a marquee on their driftwood decking, Read more… 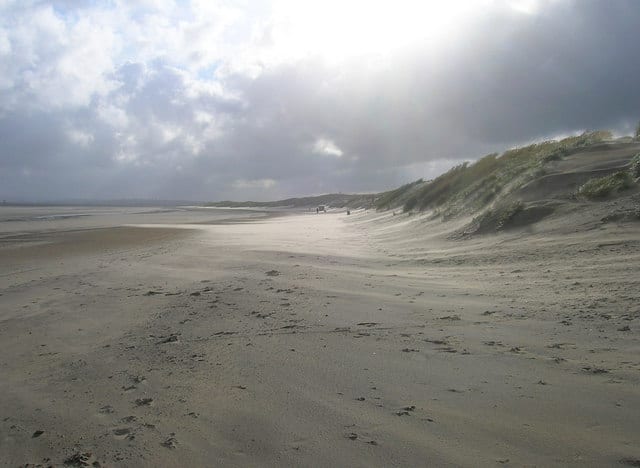 5.23 km
Camber Sands beach is hidden behind dunes and is a popular family sandy beach, with picturesque dunes and interesting wildlife. Camber Sands is very popular as it offers golden sand and dunes rather than the more traditional Sussex pebble beach. The beach is divided into zoned areas (bathing, dog restricted, watersports), please check the beach signs. The dunes are formed Read more… 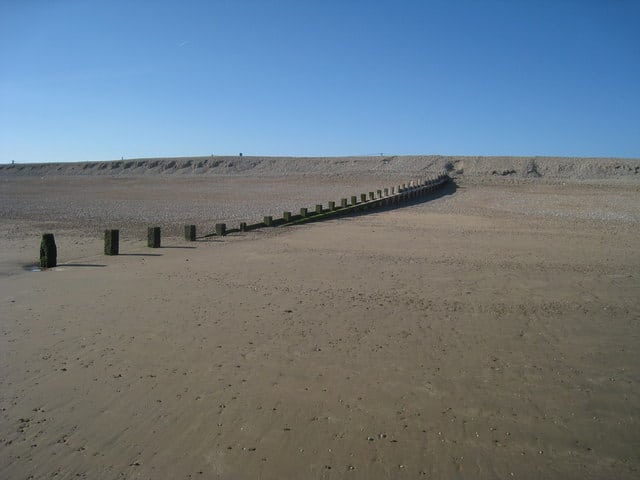 7.45 km
Jury’s Gap beach is also known as Broomhill Sands and is located at the eastern end of Camber Sands near Jury’s Gap, hence the name. The beach is sandy with groynes and as the tide goes out you have a massive beach to play on. Excellent windsurfing and kite surfing beach with shallow water and lagoons on either side of Read more… 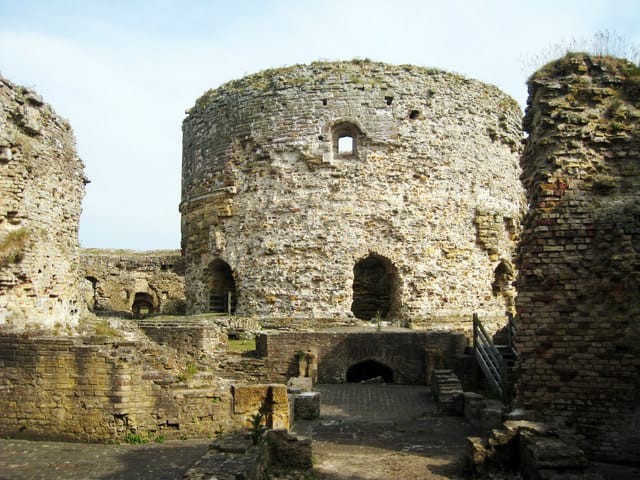 2.58 km
Camber Castle, Until the late 16th century, most of the low lying ground between Rye and Winchelsea was a shallow harbour, called the Camber, protected from the sea by a long series of shingle banks. Henry VIII built a chain of artillery forts along the south coast to protect vulnerable and strategic areas. The existing tower at Camber was incorporated Read more… 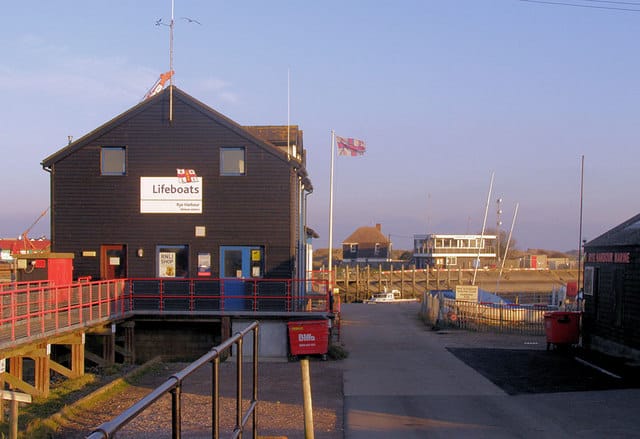 4.02 km
Rye Harbour has had a lifeboat station since the start of the 1800s. Now operates an inshore lifeboat. Limited station opening. Read more… 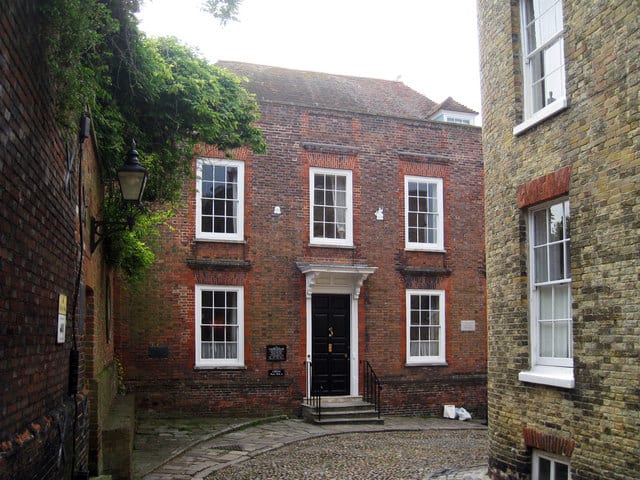