Dutch Cottage Museum, the oldest of originally three (known) octagonal-shaped Dutch Cottages on Canvey Island, this one is dated 1681. The cottage was occupied into the twentieth century.

The museum is one of smallest in the country and has two rooms, one up and one down, that will barely accommodate half a dozen people at a time. Probably not a museum for coach visits.

2.97 km
Beach: Canvey Island View: Situated right by the sea wall with panoramic views over the mouth of the Thames Estuary into the North Sea. What’s on the menu?: A beach bistro serving breakfasts, light snacks and drinks during the day and a Mediterranean inspired menu during the evenings. And something else…. The Labworth is a restored 1930s grade II listed Read more… 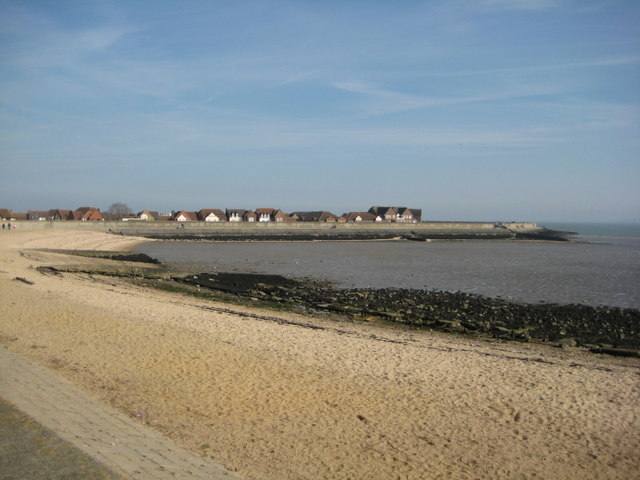 2.49 km
Thorney Bay beach is a small sandy beach on Canvey Island backed by a large grassy area. When the tide is low the beach has some muddy areas. Facilities include car parking, a wheelchair-accessible path to the beach, cafe, children’s play area, grass areas and to one side of the beach you have a caravan park. Read more… 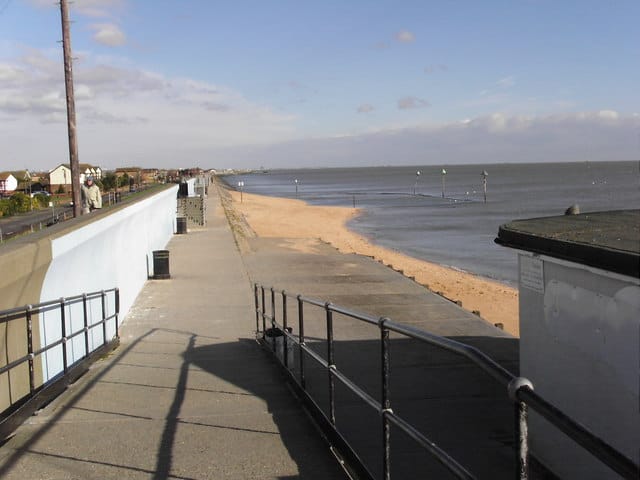 3.3 km
Labworth beach is a sandy narrow beach backed by a seawall and some grass areas. The region between Thorney Bay and Labworth beach is designated as an approved windsurfing area. The seafront has a few small shops, cafes with the most significant being the 1930s Labworth café. Read more… 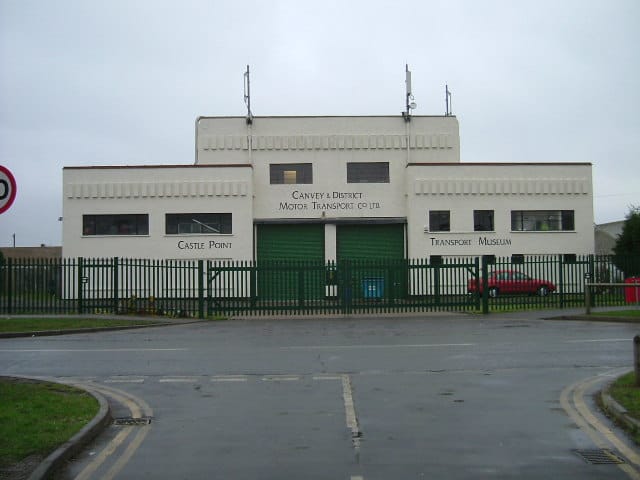 4.37 km
Castle Point Transport Museum has a collection of over thirty preserved commercial vehicles and a functioning Model Railway.  The building that houses the Museum is fascinating itself and was built in 1934 for the Canvey & District Motor Transport Co. Ltd. Limited opening thought (could be worth checking) to be 1st and 3rd Sundays of each month between April and Read more…