This is a nice walk along the Dee Estuary between the 13th-century Flint Castle, the first to be built when King Edward I invaded Wales, and the 12th-century Basingwerk Abbey. The abbey is situated approximately half a mile inland from the Coast Path at Greenfield.

The Dee Estuary is an important wetland and thus also great for bird spotting. 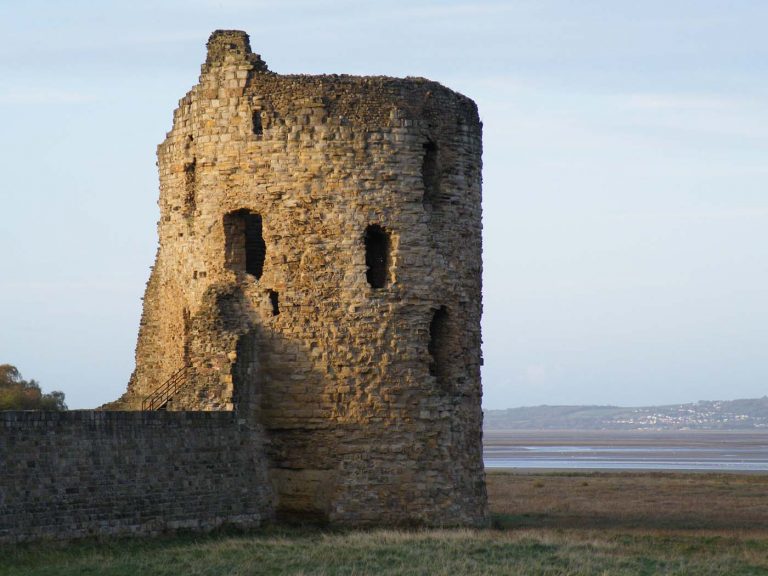 0.17 km
Flint Castle dominates the harbour on the estuary and was built in 1277 by Edward I. It’s known for its solitary round tower which is isolated from the rest of the inner ward. Over 3000 men helped build the castle and similar buildings can be found at Rhuddlan. Work was stopped here in 1286 so the castle never reached it’s Read more…

0.25 km
Flint lifeboat station detail was established in 1966. No shop and station only open by appointment. Read more…