Flint Castle dominates the harbour on the estuary and was built in 1277 by Edward I. It’s known for its solitary round tower which is isolated from the rest of the inner ward.

Over 3000 men helped build the castle and similar buildings can be found at Rhuddlan. Work was stopped here in 1286 so the castle never reached it’s full height. It was built to receive supplies from the sea or Dee estuary but now it is far from the river and stands in ruin. Fragments of the Outer Gate towers stand as does the original curtain on the South. The North East tower is the most preserved part of this castle and was used as a dwelling. What makes Flint unusual is that it is the only Edwardian castle without a gatehouse.

Car park available at the end of Castle Dyke Street by the lifeboat station.

Image of Flint castle by Lesbardd 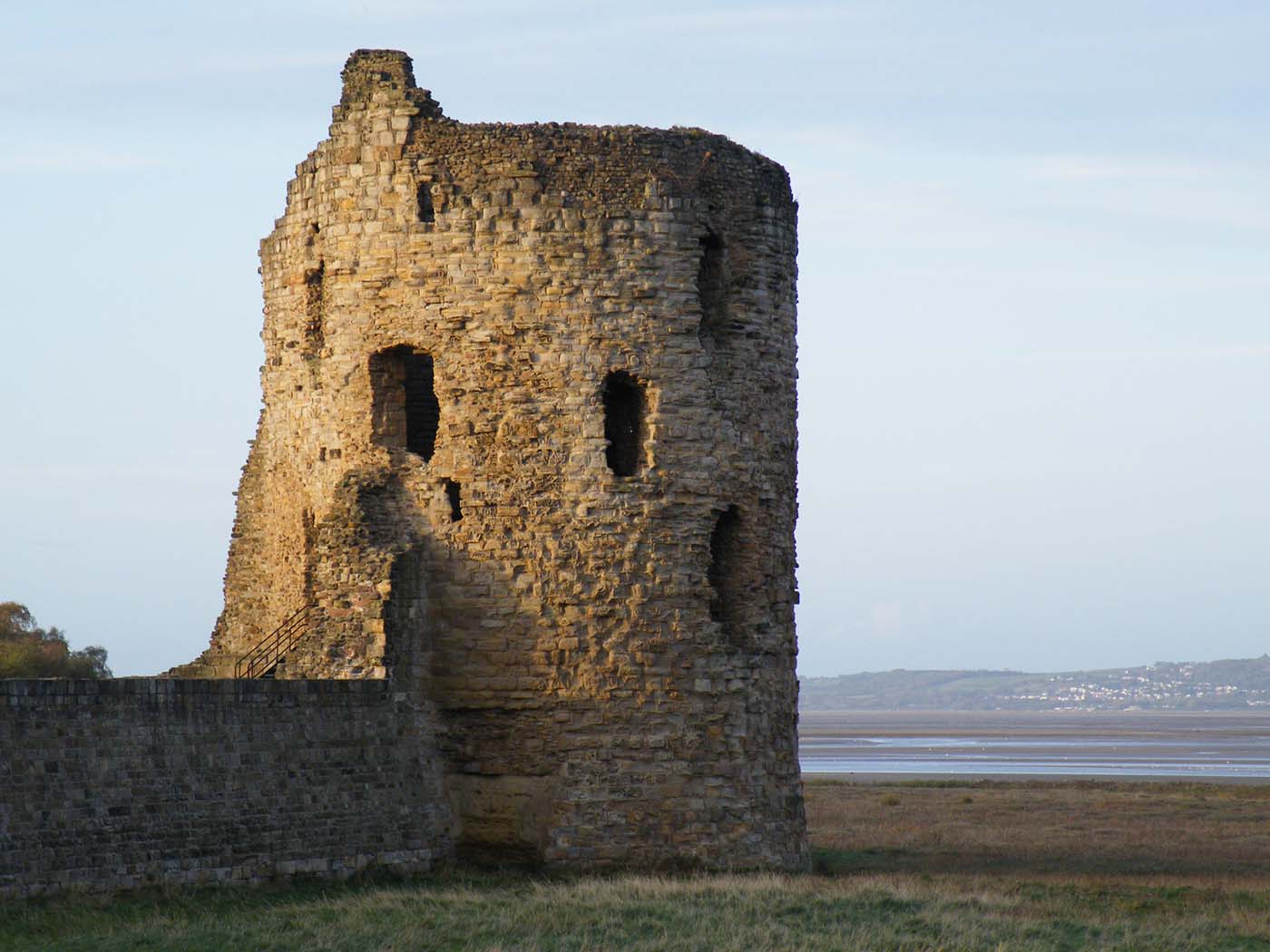 0.18 km
Flint lifeboat station detail was established in 1966. No shop and station only open by appointment. Read more…