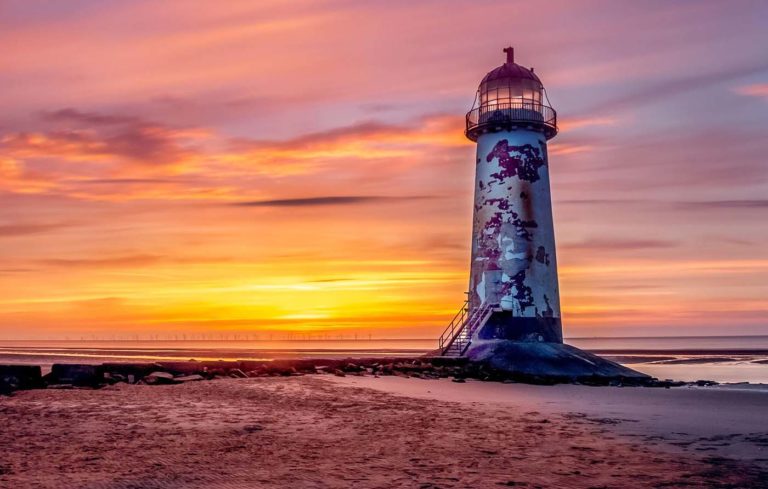 The lighthouse is around 60 ft (18m) tall, 18ft in diameter and has oak pile foundations, was built in 1776 by a Trust of the Major, Recorder and Aldermen of Chester to warn ships entering between the Dee and the Mersey Estuary. Originally it had two lights, one was directed at shipping out to the Irish Sea whilst the second beam directed towards the mouth of the River Dee. The lighthouse was decommissioned in 1883 after being replaced by an ocean-based metal-pile lighthouse.

It is thought to be haunted, one incident reported sighting of a person dressed in old fashioned lighthouse keeper clothes standing on the balcony of the lighthouse itself.

Talacre weather forecast from Yr, delivered by the Norwegian Meteorological Institute and NRK 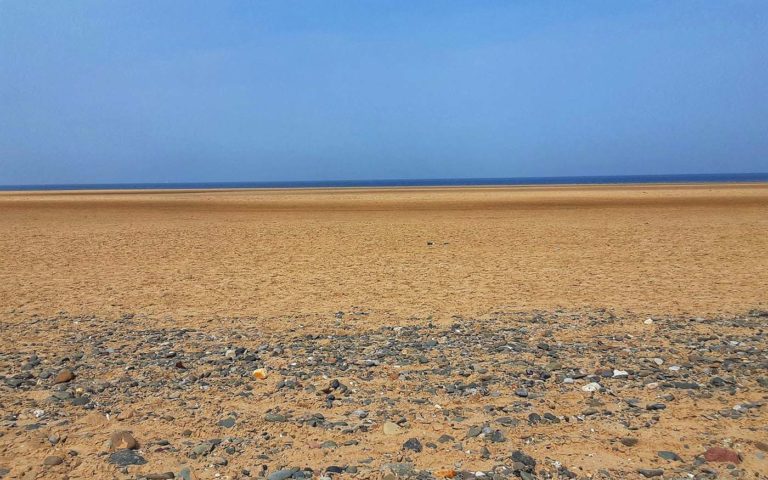 0.21 km
Talacre beach is a long sandy beach looking out over the Irish Sea and to the Wirral and Liverpool. The beach is backed by sand dunes and has plenty of room for everyone even in the summer with the local holiday parks. Talacre is a good alternative to the more commercialised North Wales coastal resorts. A major feature of the Read more… 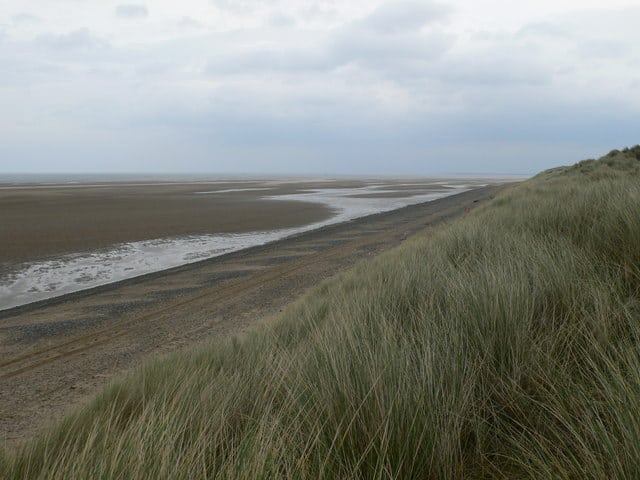 1.13 km
Gronant Dunes is a large area of sand dunes and foreshore located between Prestatyn and Gronant. The beach forms part of an extensive dune system that stretches eastwards to the Talacre Beach (Point of Ayr) and to the west it links up with Barkby Beach. Gronant Dunes also known as The Warren, is a protected site and deemed a Site Read more… 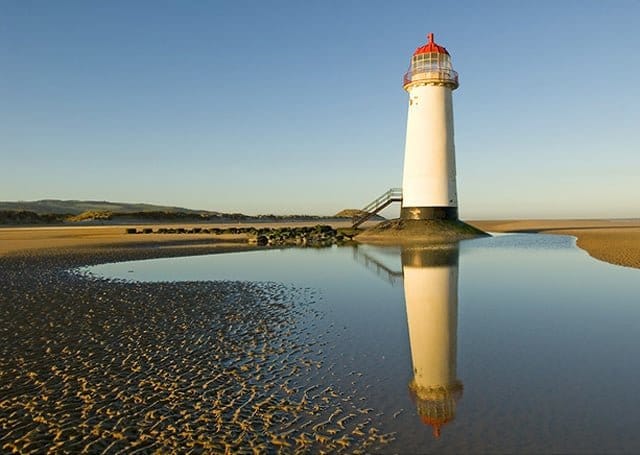 0.35 km
Talacre Beach to Prestatyn (via Gronant Dunes) is a 4.5 miles / 7 km walk. Explore this beautiful section of the coast which takes in the Point of Ayr lighthouse. You will travel along the popular Talacre Beach and through the Gronant Dunes, a rich dune habitat Site of Special Scientific Interest before arriving at Prestatyn with its wonderful beaches Read more…