Hurst Point Lighthouse guides vessels through the hazardous western approaches to the Solent, indicating the line of approach through the Needles Channel.

Although it is said that a light was shown on Hurst Point as early as 1733, the first Trinity House record relates to a meeting of shipmasters and merchants in 1781 to approve the terms of a formal petition to Trinity House for lights in the neighbourhood of the Isle of Wight.

As a result a patent was obtained in January 1782 which stated that “ships and vessels have been lost… and the lives, ships and goods of His Majesty’s subjects as well as the King’s Royal Navy continue to be exposed to the like calamities more especially in the night time and in hard southerly gales”. The patent directed that the lights should be “kept burning in the night season whereby seafaring men and mariners might take notice of and avoid dangers….. and ships and other vessels of war might safely cruise during the night season in the British Channel”. In 1785, negotiations with Tatnell fell through and Trinity House erected to the designs of R. Jupp three lighthouses at the Needles, St. Catherine’s Point and Hurst. The Hurst Tower, sited to the south west of the old Hurst Castle, was lit for the first time on 29th September 1786. In due course, however, shipping found that this light was obscured from certain directions and the Corporation constructed in 1812 an additional and higher light, both to remedy this defect and to give a guiding line to vessels.

Extensive additions were made to the castle between 1865 and 1873 necessitating the repositioning of the lights. In 1866, a new lighthouse which was called the Low Light, was built to replace the old Hurst Tower. The new lighthouse consisted of a white circular granite tower with a red lantern. This light was replaced in 1911 with a new Low Lighthouse, a red square metal structure standing on a framework of steel joists attached to the wall of Hurst Castle. The 1812 High Lighthouse was also replaced in 1867 by the 26 metre tower which is still working today.

A major modernisation of Hurst Point High Lighthouse was completed in July 1997. Prompted by the growth in volume and diversity of traffic using the Needles Channel and following extensive consultation with the marine community, high intensity projectors were installed on Hurst High Lighthouse. These are exhibited day and night to mark the channel between the Needles and the Shingles Bank.

Milford on Sea weather forecast from Yr, delivered by the Norwegian Meteorological Institute and NRK

2.66 km
Restaurant in an art deco-style seafront building with a rooftop terrace and a cafe/bar. Share: Read more…

2.98 km
The Needles Eye Cafe is located on the Beach front at Milford-On-Sea. Why not try an all day breakfast, lunch, snack or just an ice cream with spectacular views of The Needles. Share: Read more…

8.5 km
The Beachcomber Cafe is located on the Barton clifftop and is surrounded by stunning views of the Solent and needles. The cafe is open 364 days a year, in the summer you can sit outside in our garden whilst in the winter snuggle up to the log burning fire. Well behaved dogs welcome! Share: Read more… 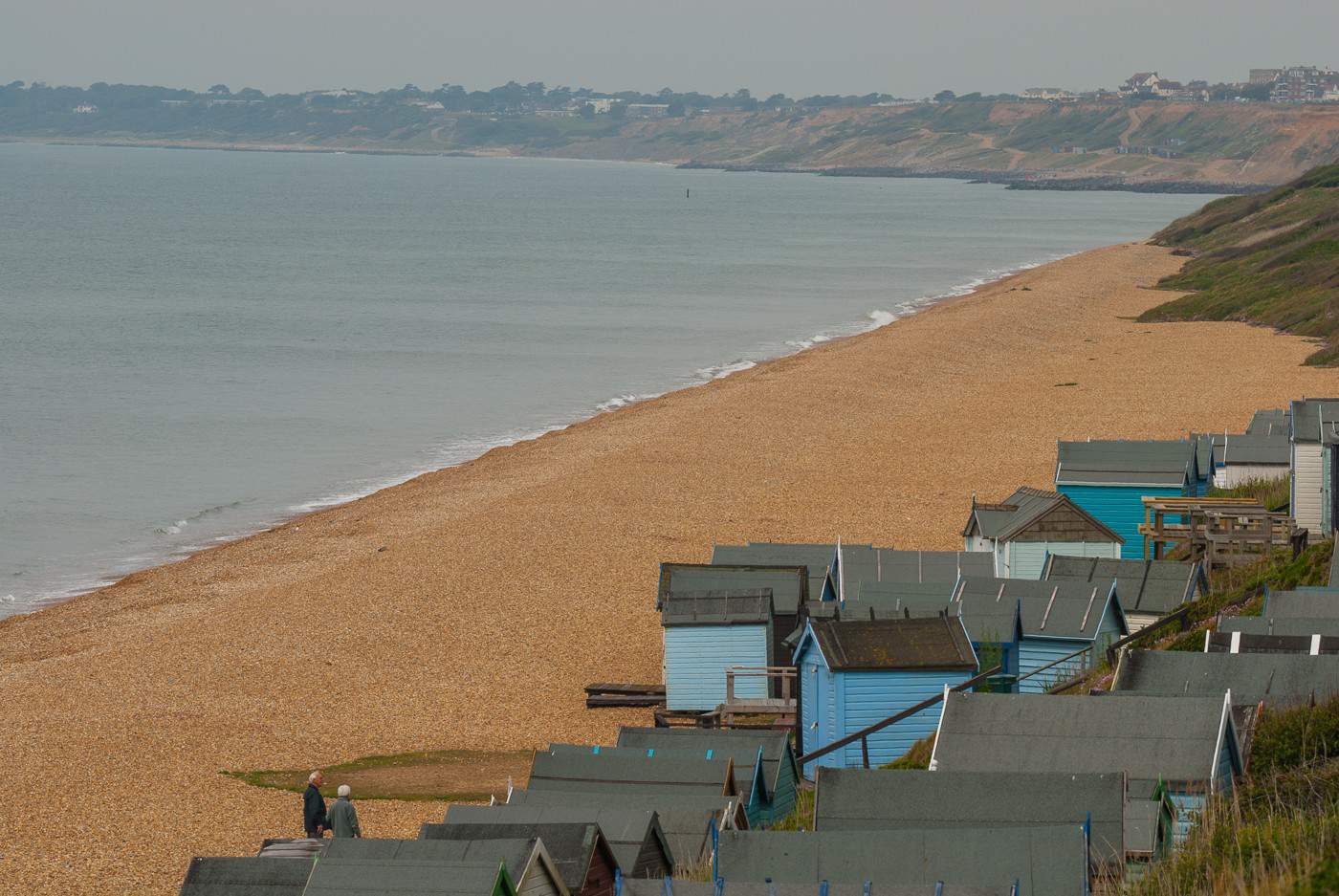 4.54 km
Milford on Sea Beach is a dog friendly beach worth visiting. The beach is a long shingle beach with character colourful beach huts lining the promenade and it is backed by low cliffs. The beach adjoins a nature reserve. There is an excellent walk from this beach along Hurst Spit to the castle and you can enjoy a snack or Read more… 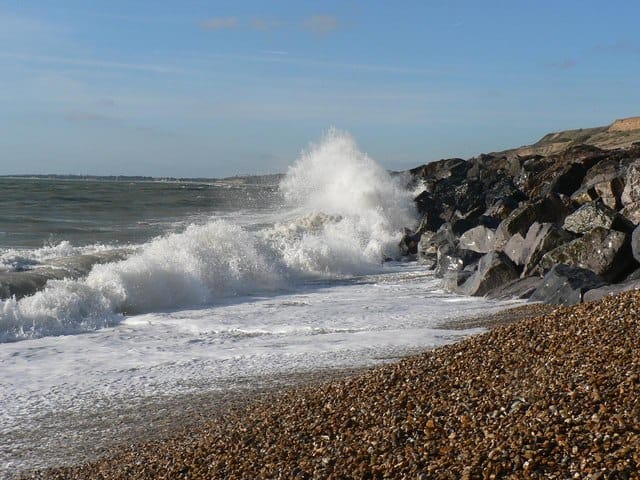 8.14 km
Barton On Sea beach is a shingle beach backed by cliffs some 4km to the east of Bournemouth with views out across the Solent to the Isle of Wight. The beach has some rock sea defences and rock groynes in an attempt to reduce the cliff erosion, the cliffs can be unstable which then also makes this a great location for Read more…

0.13 km
Hurst Castle, artillery fortresses built by Henry VIII at the entrance to the Solent. Used as a prison in the 17th-century and later strengthened during the 19th and 20th centuries. Share: Read more…