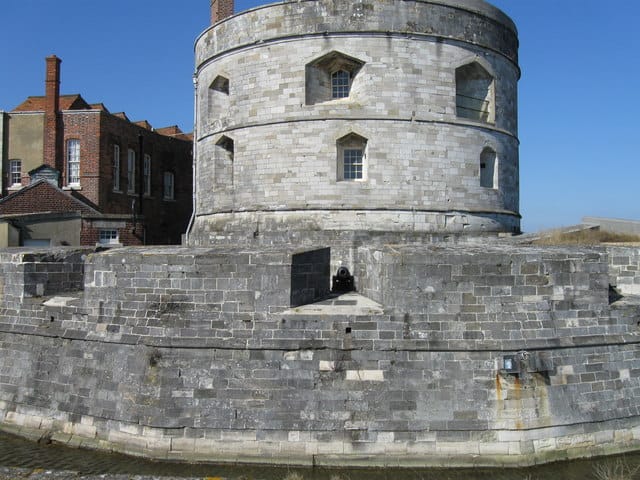 Calshot Castle built between 1539 and 1540 was one of the Henry VIII artillery forts, built to defend the coast and in the case of Calshot the sea passage to Southampton. The castle located at the end of Calshot Spit had a keep at its centre, surrounded by a curtain wall and a moat.

More recently this was used as a Navy and RAF base and in particular a seaplane base but as seaplanes became obsolete, it was finally closed in 1961. 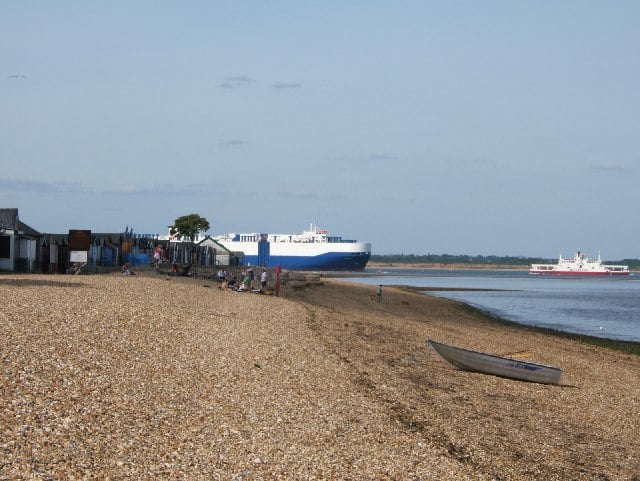 0.99 km
Calshot beach is part of a shingle spit at the west corner of Southampton Water where it joins the Solent, the beach offers panoramic views of the Solent, Isle of Wight and Southampton. This location has always been strategic and is the site of one of Henry VIII defensive forts, Calshot Castle (1539), built to defend the south coast from the Read more… 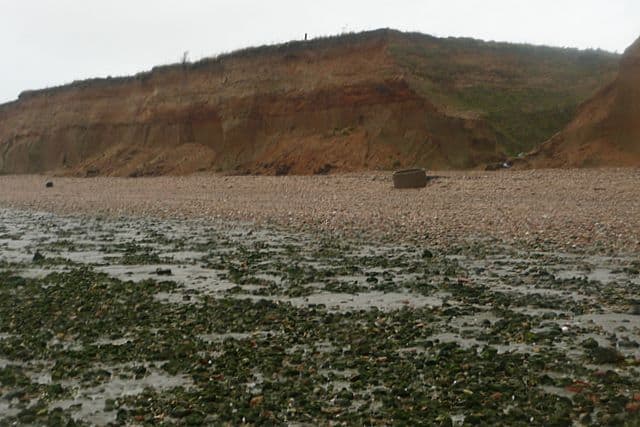 2.15 km
Solent Breezes Beach lies to the east of the Solent and has terrific views right across to Cowes on the Isle of Wight. The beach is accessible from the Solent Breezes Holiday Park so that the visitors there enjoy a more private beach experience. It is a shingle beach backed by a low cliff line with basic facilities such as Read more… 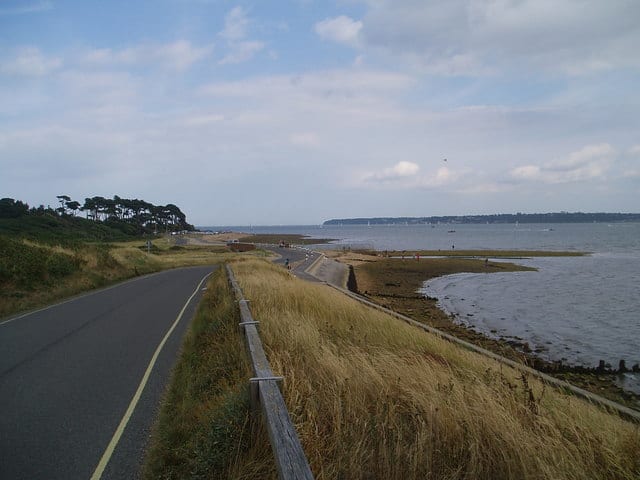 5.19 km
Lepe beach is found in the Lepe Country Park on the shores of the Solent and part of the hamlet of Lepe which is itself part of the New Forest of Hampshire. The beach is popular for swimming, fishing, windsurfing and kitesurfing. Windsurfers and kitesurfers have the lawn beside the cafe for rigging up, with a car park crossing point. Read more… 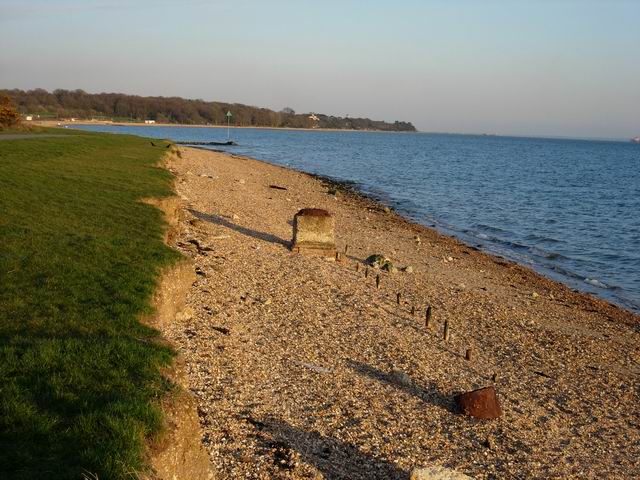 8.43 km
Western Hard Beach is not the most attractive beach but it is great for boating and sailing, although the beach is backed by a grassy and tree-lined area. Southampton Town Centre and Ocean Village are right next to the beach which is mostly shingle. Facilities at the beach include car parking, slipway, cafe and the town being within walking distance. Read more… 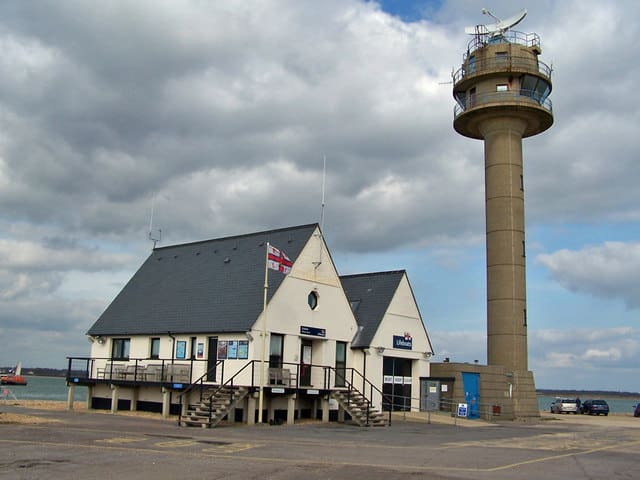 78 metres
Calshot lifeboat station operates both an inshore and an all-weather lifeboat, covering the middle section of the Solent. Visit by appointment only. Share: Read more… 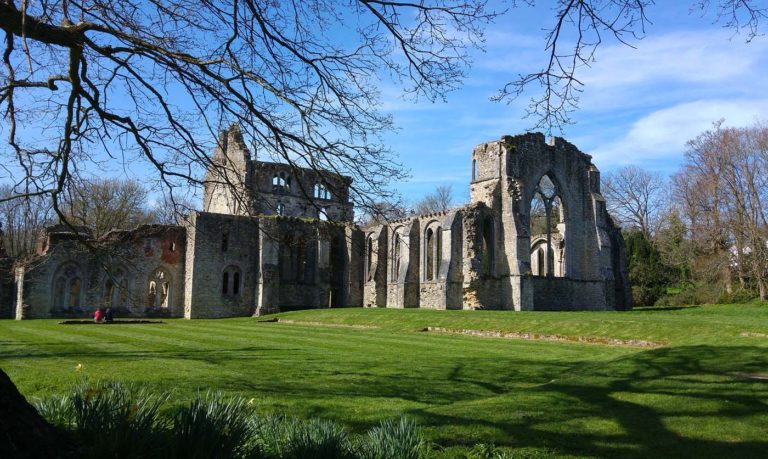 7.42 km
Netley Abbey is a ruined late medieval monastery, founded in 1239 as a house for Roman Catholic monks of the austere Cistercian order. In 1536, Netley Abbey was closed by Henry VIII during the Dissolution of the Monasteries and the building was converted into a mansion by William Paulet, a wealthy Tudor politician. The abbey was used as a country Read more… 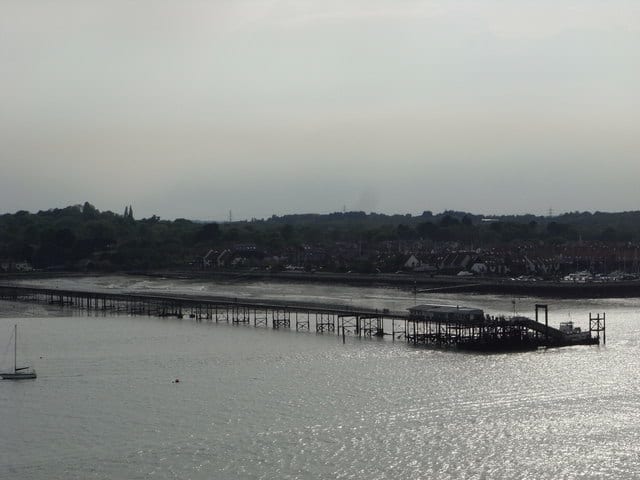 8.58 km
Hythe Pier stretches 700 yards (640 m) from the centre of Hythe to the deep water channel of Southampton Water. It is approximately 16 feet (4.9 m) wide, and carries a pedestrian walkway and cycleway on its northern side, and the track of the Hythe Pier Railway on its southern side. Designed by J Wright, construction of Hythe Pier commenced Read more…