Fingal’s Cave is a sea cave on the uninhabited island of Staffa, in the Inner Hebrides.

Fingal’s Cave is formed entirely from hexagonally jointed basalt columns within a Paleocene lava flow, similar in structure to the Giant’s Causeway in Northern Ireland and those of nearby Ulva.

Sightseeing cruises are organised from April to September and in calm conditions, some trips land at the island’s landing place and you can walk the short distance to the cave, where a row of fractured columns forms a walkway just above high-water level.

The cave is known for its natural acoustics and the composer Felix Mendelssohn visited in 1829 and wrote an overture, The Hebrides, Op. 26, (also known as Fingal’s Cave overture) The overture was inspired by the unusual echoes in the cave and this work popularized the cave as a tourist destination. 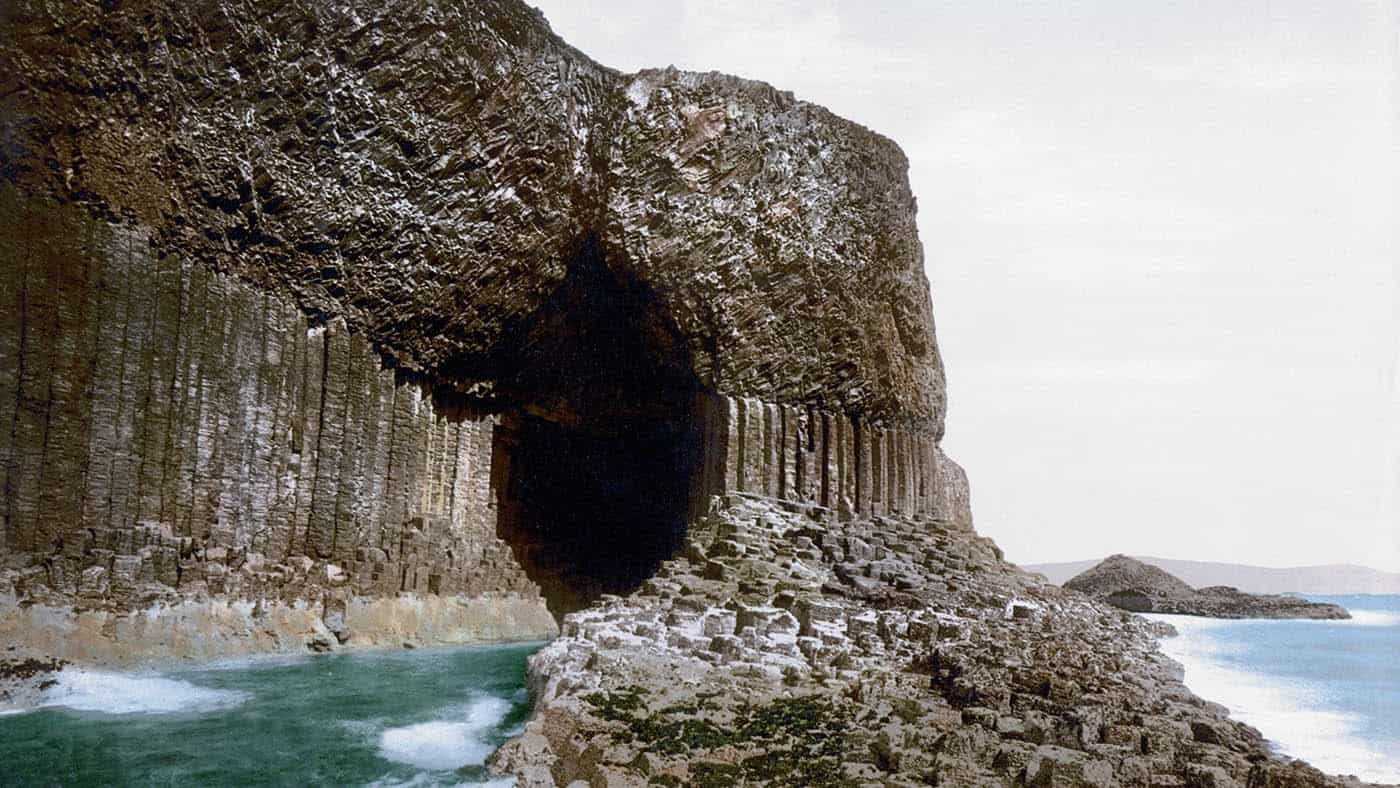 Isle of Staffa weather forecast from Yr, delivered by the Norwegian Meteorological Institute and NRK