Beaumaris Gaol, opened in 1829, as a Victorian Gaol in the heart of Beaumaris. The gaol was thought to be a model prison with running water and toilets in each cell, before this time gaols were just for holding prisoners before they were heard in court, hanged or transported to the colonies.

When walking around you get a feeling for life in jail during Victorian times. You can see and read about the small cells, infirmary, men and women’s work rooms, punishment cell, human treadmill, chapel and much more. On the first floor you have an interesting door that would lead out to the gallows where during its life as a prison two people were publicly hanged.

After the jail closed down it became the Beaumaris police station and later was used to house prisoner of war during the world war. 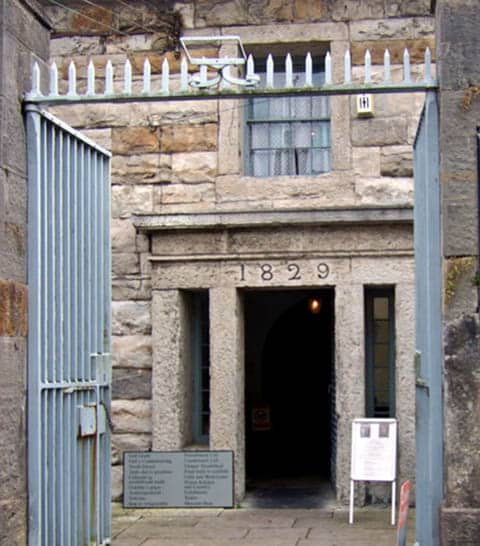 Beaumaris weather forecast from Yr, delivered by the Norwegian Meteorological Institute and NRK 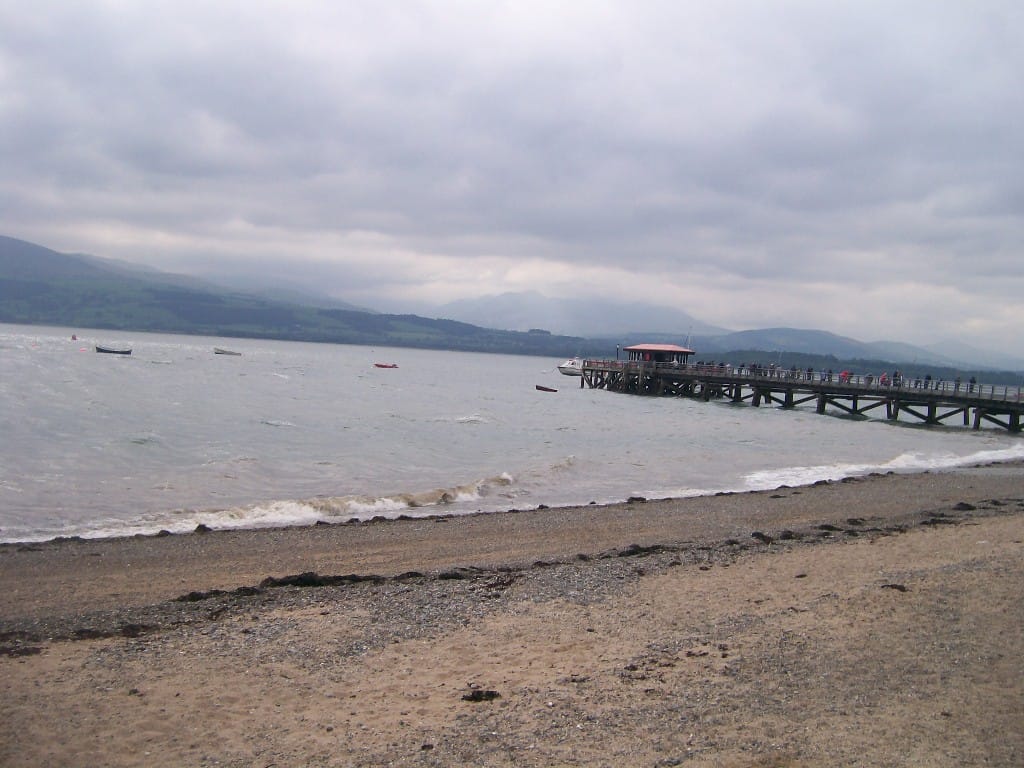 0.36 km
Beaumaris beach is a sand and pebble beach that sits either side of Beaumaris Pier. The beach is located right next to the car park overlooking Menai Straits with views towards mainland Wales with Snowdonia and Great Orme at Llandudno. The beach is only a short walk from the town with a backdrop of the Victorian buildings and Beaumaris castle. Read more… 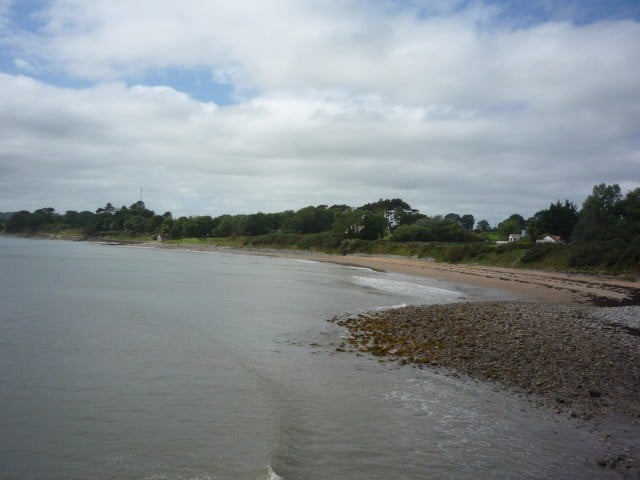 3.5 km
Lleiniog Beach is a long sand and shingle beach that is split into a few sections on the shore of the Menai Straits, designated as an Area of Outstanding Natural Beauty. Popular for coastal walks with outstanding views over towards North Wales. The beach has a car park but for anything else your nearest option is a visit to nearby Read more… 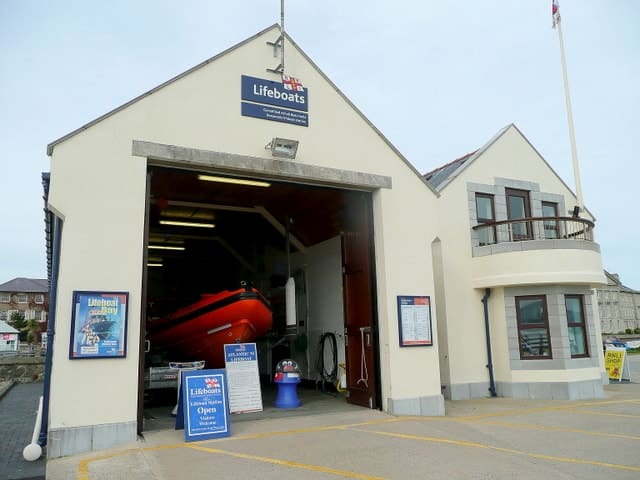 0.3 km
Beaumaris lifeboat station was established 1891 although the new station was completed in 2000 alongside the Beaumaris pier. The RNLI operates an inshore lifeboat from Beaumaris. Shop available selling gifts to help the RNLI Read more… 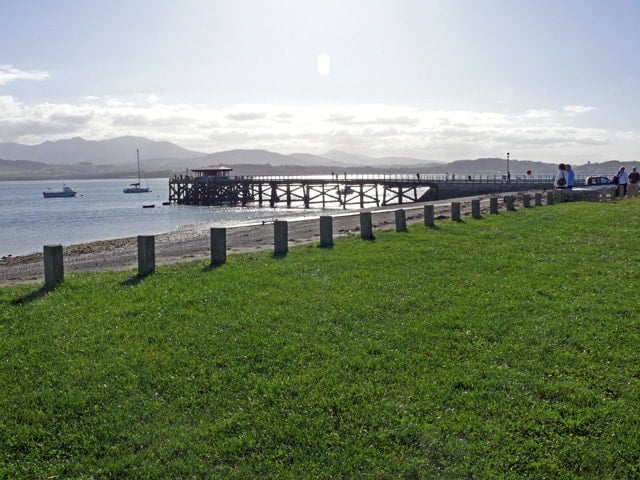 0.35 km
Beaumaris Pier, opened in 1846, was designed by Frederick Foster and comprises a masonry jetty continuing out into the Strait on wooden and concrete pilings. After srorm damage in 1872 the pier was re-built and extended to 570 feet and a pavilion was constructed at the end which contained a cafe. It was once the landing stage for steamships of Read more… 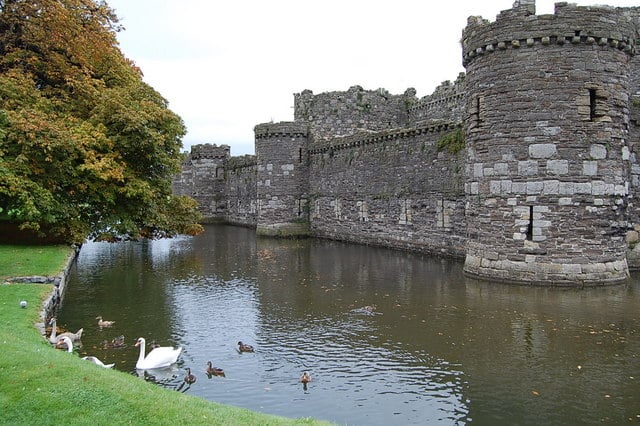 0.37 km
Beaumaris Castle was the last and largest of King Edward I Welsh fortifications started in the 1290’s. Defences survive, surrounded by a partly restored moat. Beaumaris Castle is built on walls with walls plan and when built the inhabitants of Llanfaes were forcefully relocated 12 miles away to Newborough. Beaumaris Castle is within The Castles and Town Walls of King Read more…