Where is Trwyn Du Lighthouse?
Loading...
No Records Found 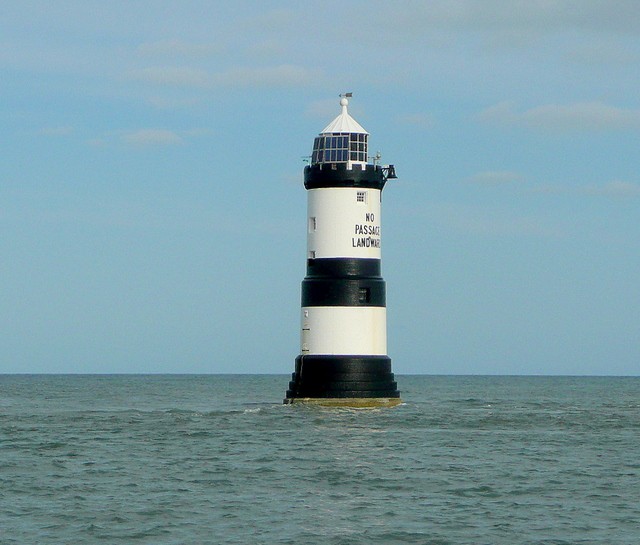 The island of Anglesey, off the coast of North Wales, must be rounded by coastal shipping making the passage up or down the western seaboard, and as a consequence of its position in a busy seaway has several major lights. Skerries was built first, followed a century later by South Stack and Point Lynas, the latter after the wreck of the “Rothesay Castle” on Puffin Island at the entrance to the Menai Strait in 1830.