Bembridge Lifeboat station is a key station strategically situation on the Solent which is known as one of the busiest shipping lanes in English waters.

Over 900 lives have been saved by the volunteers at Bembridge. In 1922 an all weather lifeboat house was built but demolished in 2009 and they are now proud users of the new station completed in 2010!

There are approximately 23 volunteers at Bembridge along with three other permanent staff and they come from all walks of life. The service is a charity that relies heavily on public funding and has been needed more in the past few years than ever before with the increase in leisure craft being used on the Solent.

Bembridge weather forecast from Yr, delivered by the Norwegian Meteorological Institute and NRK 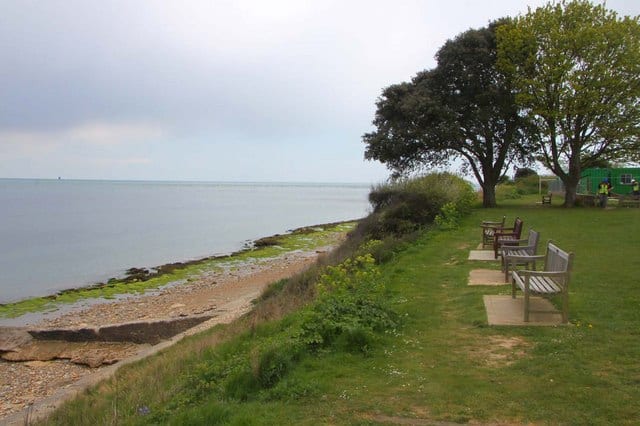 0.28 km
Bembridge Beach is a shallow banking beach making it perfect for families with small children. The beach is surrounded on three sides by the sea so this makes it an interesting and diverse beach. One side is stoney and has rock pool areas while other parts are sand and suitable for bathing. This beach is also considered good for fishing Read more… 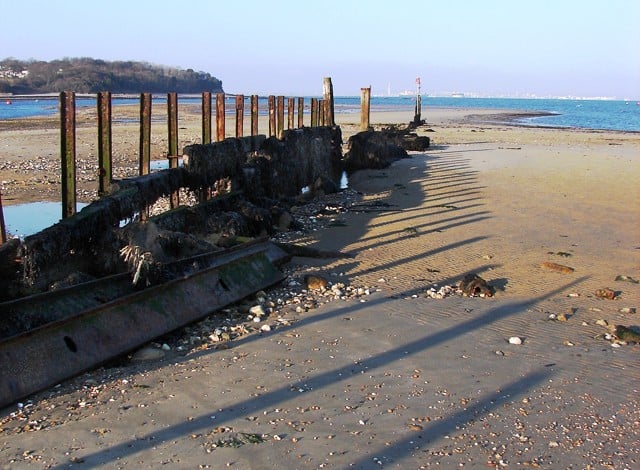 1.65 km
Silver Sands beach is one of the two Bembridge beaches and is near to the harbour entrance. Offers an excellent venue for teaching kitesurfing. In most wind directions the water is flat, with little or no shore-break, making for a hassle free environment to learn in. Many facilities available in Bembridge. Share: Read more… 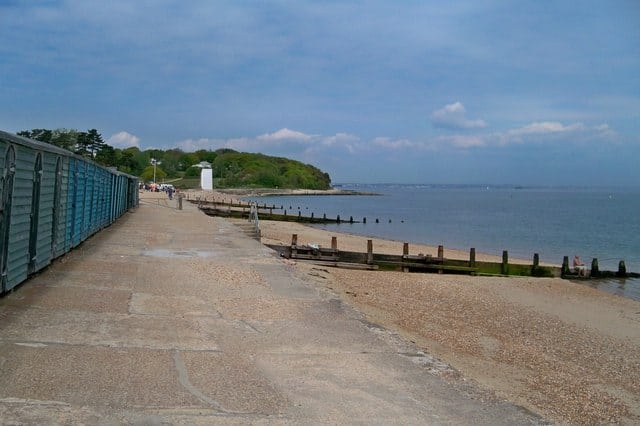 2.14 km
St Helens Beach is great for swimmers with safe, sandy beaches. St Helens lies between Bembridge and Seaview and is a lovely, traditional English beach with rocks to sit against and rock pools for the kids to go crabbing in. There are good walks from this beach to Priory Bay and Seaview as well as a good marina and boat Read more…

Baywatch on the Beach

2.3 km
Beach: Saint Helens Beach, Bembridge View: Situated right on the sandy/shingle beach. Sit at one of the outdoor tables with spectacular views of the eastern Solent and the approach to Bembridge Harbour. What’s on the menu?: A great seafood-based menu. Share: Read more…

1.94 km
Bembridge Windmill is the only surviving windmill on the island and was built in the 1700s and played a vital role in the local community for two centuries providing work for generations. In the 1880s the arrival of the railway meant cheaper flour was available and from 1897 only cattle feed was made and by 1913, with the local men Read more…