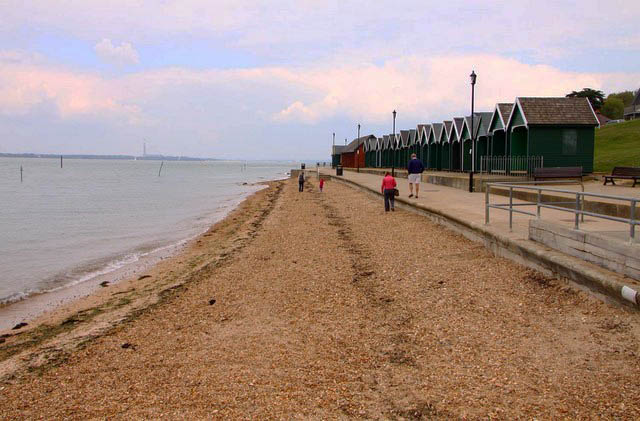 Gurnard beach is ideal for families and water sports such as dinghy sailing and windsurfing.

Gurnard beach has dog restrictions 1st May to 30th September.

Why not check other beaches nearby as we have 3 beaches around Cowes, 29 beaches in Isle of Wight, or check our list of Isle of Wight Dog Friendly Beaches.

44 metres
Beach: Gurnard Beach, Cowes View: Situated right on the beach next to the Gurnard Sailing Club with stunning views over Cowes and out to sea. What’s on the menu?: Breakfasts, baguettes, light bites, hot and cold drinks, cakes and desserts. Fully licensed. Share: Read more… 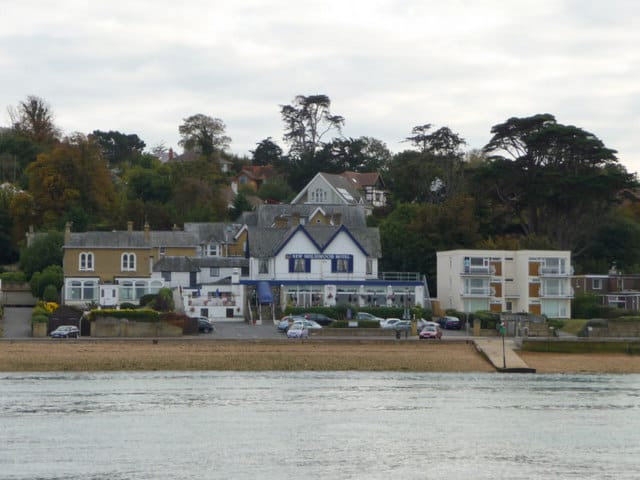 1.39 km
Cowes beach or West beach is a sand and shingle beach. A good point for relaxing and watching sailing and other watersports in the Solent. This beach is steep shelved and is only recommended for strong swimmers. The adjoining beach at Gurnard has a gentler shelf and is generally less crowded, making it perfect for swimming, and the two beaches Read more… 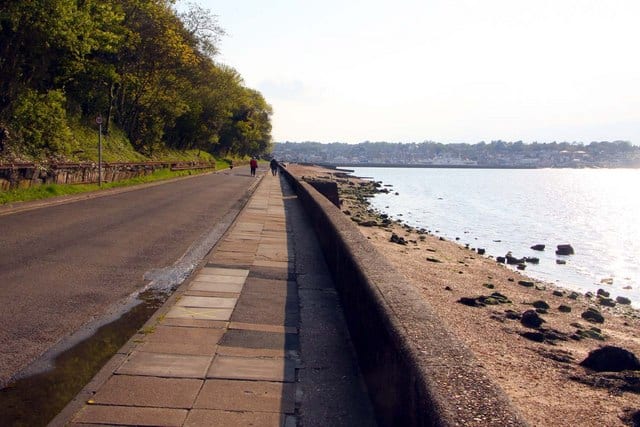 2.93 km
The East beach at Cowes is a mixture of sand and shingle backed by a promenade, children’s play area and paddling pool. East Cowes also has a marina and is separated from the main town by the River Medina. The chain ferry floating bridge is the only direct link between East and West Cowes, and saves a drive to Newport. Read more…

2 km
Cowes Harbour is recognised as one of the premium yachting centres of the world. It is home to the Round the Island Race which is one of the world’s largest yacht races and the infamous Cowes Week where thousands gather every year to witness this dramatic and nail biting event. Although famous for sailing events and conditions Cowes has so much Read more…

2.23 km
Cowes lifeboat station was founded in 1986 and RNLI took ownership in 2008. Cowes Lifeboat Station is involved in over 40 Search and Rescue (SOR) operations within the Solent from their current base in Shepard’s wharf marina. This is a charitable organisation and funded by the public as well as others and what is remarkable is that a legacy enabled Read more…

2.74 km
Inshore Lifeboat Centre (ILC) is state-of-the-art RNLI boatyard occupying two acres on the East Cowes bank of the River Medina. The ILC is an internationally renowned centre of excellence for its work involving inflatable and rigid inflatable lifeboats (RIBs). The RNLI constructs up to 60% of the lifeboats it needs in its own purpose-built manufacturing facility in Cowes. Visitors are Read more…