Ryde Pier was a group of three separate piers:
– a promenade pier (now a listed building)
– an electric tramway pier (now gone)
– and a steam railway pier (still used although not by steam trains).

Designed by John Kent of Southampton, the construction started in 1813 and completed in 1814. The pier was constructed to solve the problem of embarkation and disembarkation from the ferries. Originally built of timber, to a length of 1,740ft (527m) and 12ft (3.6m) wide.

A second horse drawn ‘tramway’ pier was built alongside the existing structure, opening in 1864. This proved to be of little success later to be replaced by electric trams.

In 1880 on a third pier adjacent to the tramway pier a direct steam railway link to the pier-head was created.

In 1895 a concert pavilion was constructed (demolished later) at the pier-head and over the next sixteen years the original wooden piles were replaced in cast iron.

Our weather forecast for Ryde in Isle of Wight 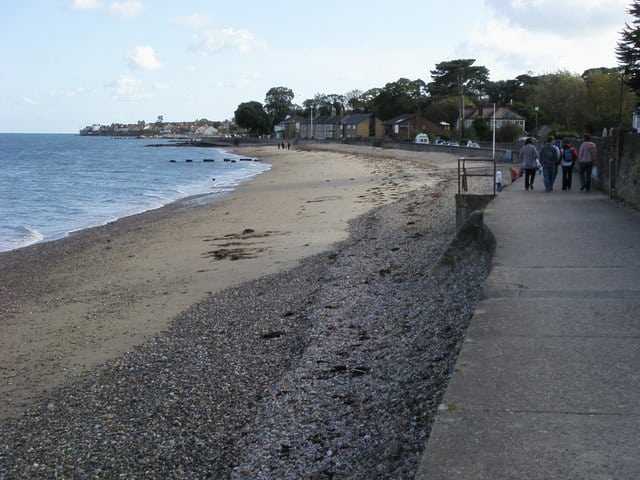 Favourite
4.62 km
Seagrove beach is a golden, sandy reminder of how beach holidays used to be. A gently sloping beach and very clear water allows you to safely allow the children to explore. The rocks provide hours of crabbing fun and there’s a cafe if they need a snack or a drink.  It is a quiet beach rimmed by exclusive properties and Read more… 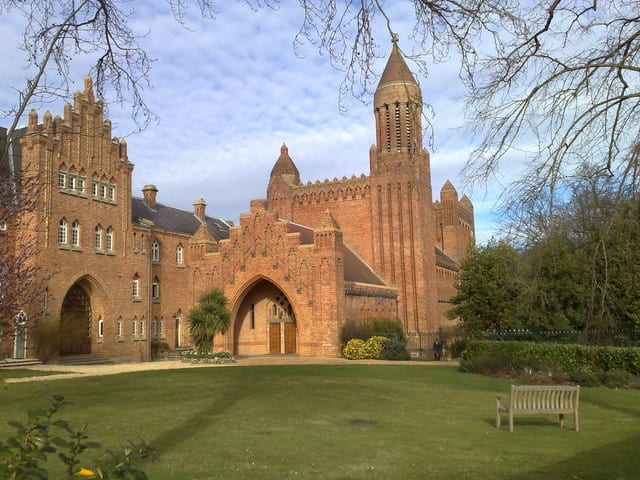 Favourite
3.17 km
Quarr Abbey is a monastic community with a range of activities for visitors and volunteers including the visitor centre, monastery shop, art gallery, tea shop and farm shop, tours of the abbey and woodland walk Read more… 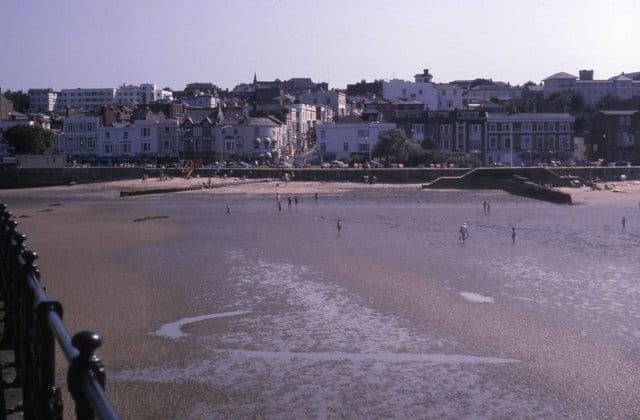 Favourite
0.45 km
Ryde West Beach is a popular small strip of sand next to Ryde pier in the pretty town of Ryde on the Isle of Wight. It is a sandy beach which is cleaned daily and just a few steps from shops, restaurants, cafes and other entertainment such as the mini golf course, ten pin bowling, ice rink, paddling pool, lake Read more… 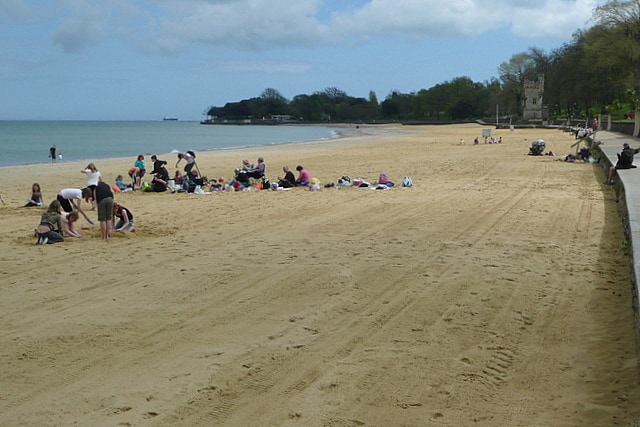 Favourite
1.64 km
Ryde Beach is a large sandy beach with fantastic facilities and clear water backed by a promenade. Behind the beach you have a large boating lake and all the amenities of Ryde. The beach is also known as Ryde East Beach but really is the main Ryde beach that offers a quality beach for families, surfers and bathers. It is Read more…