Sandown Culver pier first 360 foot pier opened around 1879 and later extended to 875 feet in the late 1880’s along with a new pier-head pavilion. 1968 saw major redevelopment of the entire pier structure.

The theatre no longer exists but the pier remains a popular seaside attraction with a restaurant, shops, kiosk’s, amusements, fishing and various pleasure cruises from the head landing stage.

Sandown weather forecast from Yr, delivered by the Norwegian Meteorological Institute and NRK

0.28 km
Beach: The blue flag Sandown beach View: Located right opposite Sandown’s sandy beach, enjoy views over the bays of Sandown and Shanklin. You can sit inside or outside, directly on the promenade. What’s on the menu?: Light bites, wraps, paninis, sandwiches, salads & waffles Share: Read more…

0.32 km
Beach: The blue flag Sandown beach View: Situated right on the beach on the western edge of Sandown seafront, looking out over the beautiful, sandy bay towards the downs at Ventnor. What’s on the menu?: A Mediterranean style café with an emphasis on great seafood. Their crab cakes are well-known! Share: Read more… 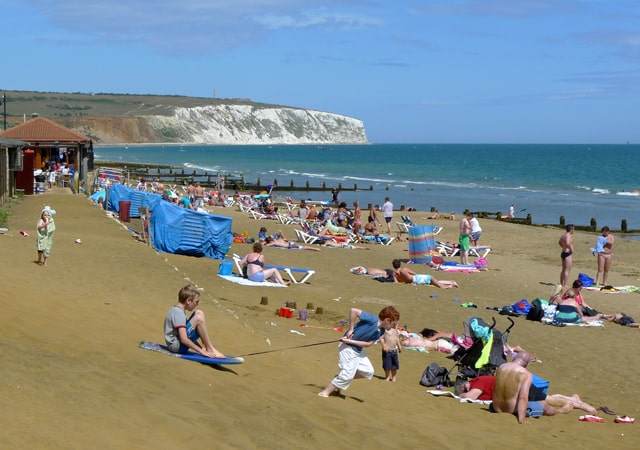 0.48 km
Sandown Beach is the longest beach on the Isle of Wight and serves the holiday resorts of Sandown and Shanklin. This beach has all the facilities and is perfect for safe family fun in the sun with gently sloping sands, great facilities, a Pier and water sports galore. The golden sands are endless with enough space for everyone to enjoy Read more… 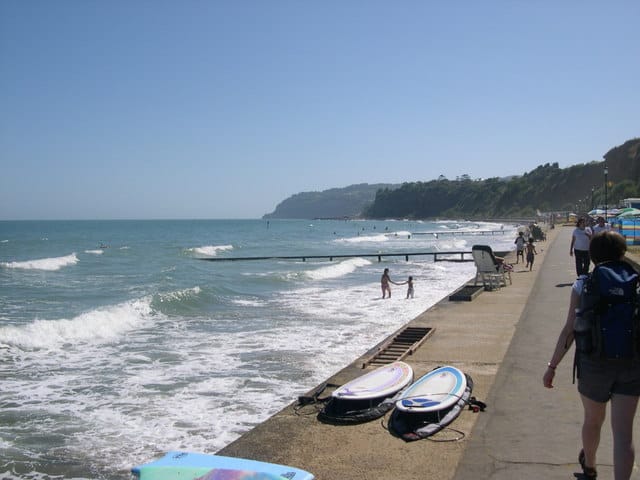 1.02 km
Dunroamin Beach is also known as Lake beach and sits midway between Sandown and Shanklin on the Isle of Wight. The beach is a sandy beach tucked under the cliffs with colourful beach huts, a seawall and path/cycleway. Dunroamin beach is quieter than it’s bigger neighbours and is thus popular beach with surfers and watersports. Facilities at the beach include cliff-top Read more… 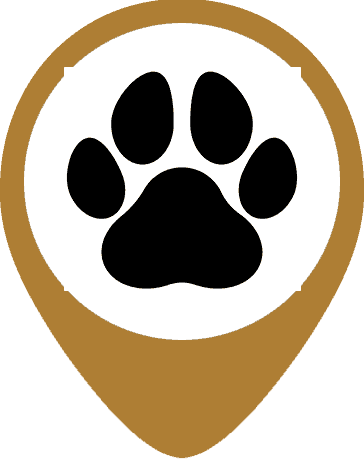 1.49 km
The Isle of Wight Zoo specialises in the care and conservation of big cats and Madagascan animals. It is situated at Yaverland near the sea and the staff are really friendly and encourage visitors to participate as much as possible. Offering a close encounter with a big cat is a brilliant way to get people to appreciate these gorgeous creatures Read more…

3.7 km
Nunwell House is set in five acres of tranquil gardens with a stunning historic view overlooking Natural Parkland, Brading Haven, Bembridge Harbour and across the Solent. The House and Garden are open to visitors for part of the year with groups being welcome throughout the year, although part of the house and grounds is available for exclusive weddings or functions. Read more…